Westgate Tunnel hearings nothing but concerns

Since I started as the FoE & PTNT Sustainable Cities campaigner I have been continually shocked as I learn more about the Transurban $5.5 billion mega-toll road proposed for Melbourne’s West.

What started as a much needed proposal to get noisy, poisonous trucks off the residential streets of the inner West has now morphed into a crazy plan to lock the West into a car dependent future. Titled a tunnel, it actually consists of a 12-lane toll way, short tunnel, 3 giant bridges across the Maribyrnong River, then an 18-lane double-decker road leading to spaghetti interchanges and flyovers. 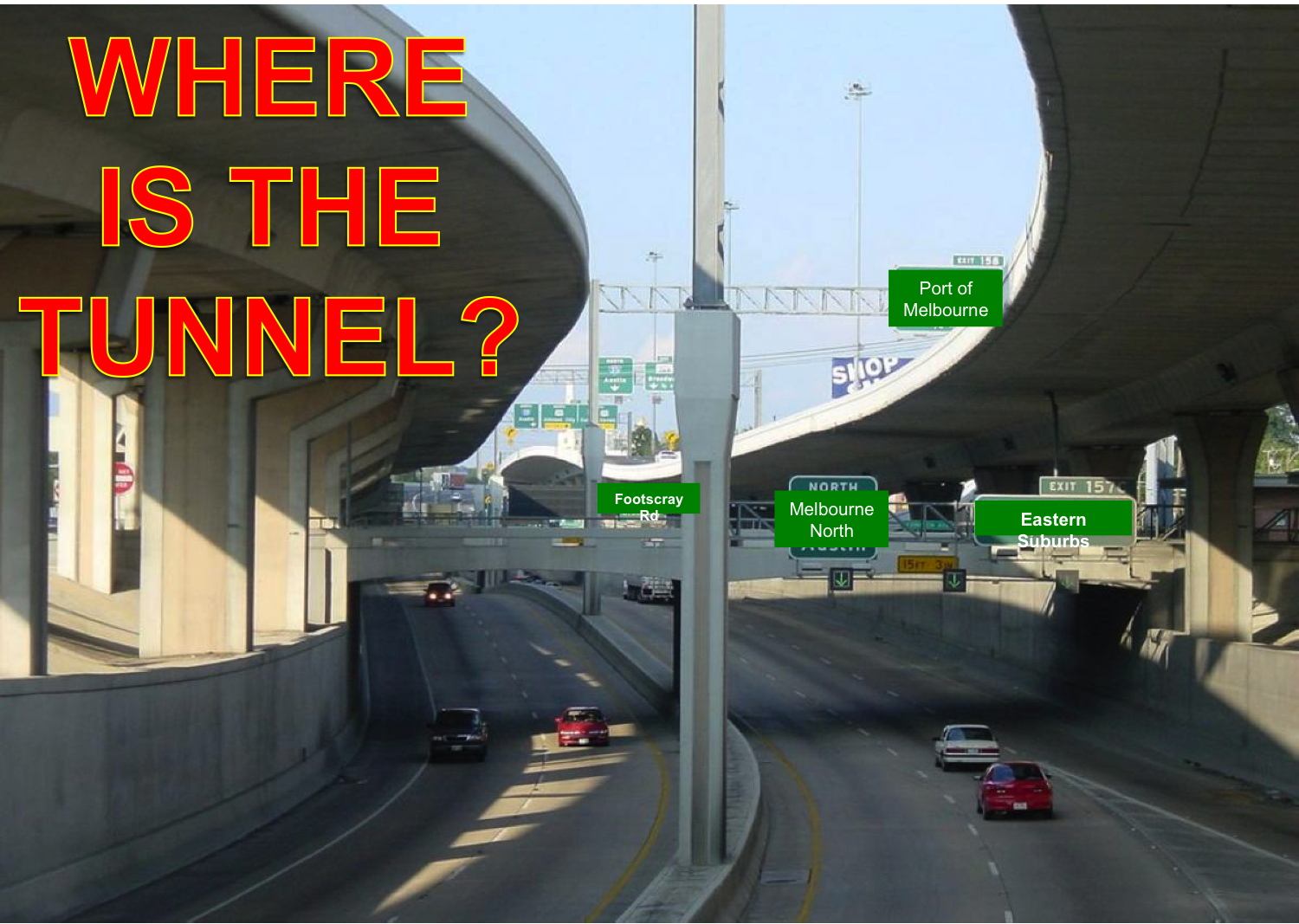 For the last few weeks, I have joined concerned residents from the west at the environmental effects (EES) hearings of the project.

Here, with the lawyers and the bureaucrats, ordinary citizens are trying to digest the 10,000 pages of environmental effects information in an insultingly short time. Many of the representatives are volunteers – residents and community groups that don’t have dedicated employees or professional experts to untangle the volume of information within the documents.

As Rosa McKenna from Better West – Spotswood South Kingsville Residents Group says “the government and Transurban are trying to push this project though, but we know it is wrong for so many reasons: shifting truck traffic onto other inner west streets in Hobsons Bay, with the health and safety implications, and locking us into decades more of road based infrastructure”.

But, the residents are not on their own. Melbourne City Council calls the project  “a fundamental betrayal” undoing decades of work by the council and state governments to reduce cars driving into the CBD. The proposal will incentivise 1,000’s of extra vehicles to squeeze into our congested city, fight for parking spots, and produce more pollution in an area with lots of people walking and riding bikes. Three (and counting) traffic modelling experts (folks who crunch the numbers on how many cars are expected to use certain roads) have said that the numbers in the EES and the business case just don’t stack up. 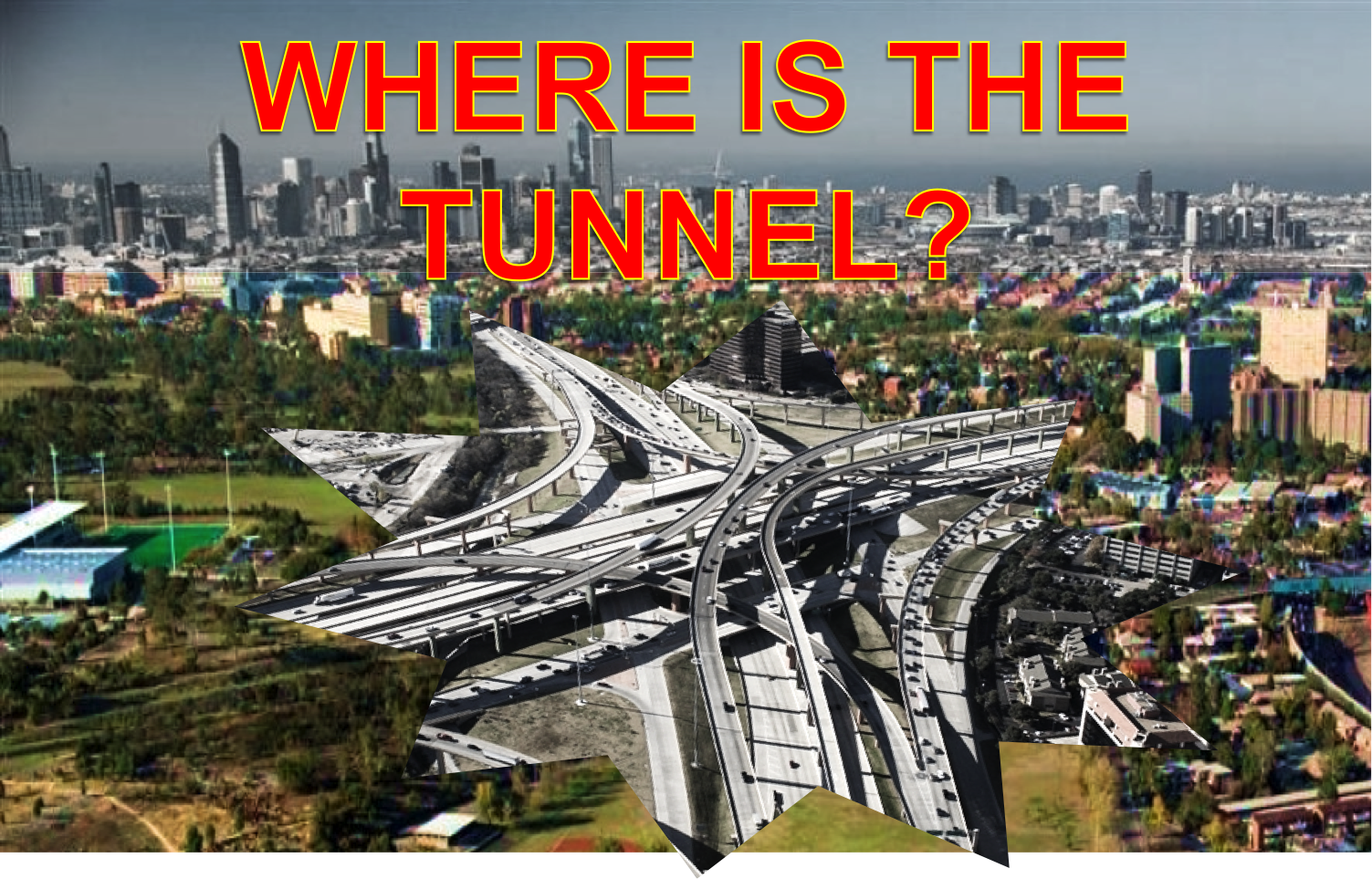 Trucks on residential streets are a continuing disaster. Maribyrnong has Victoria’s highest rate of child hospital admissions for respiratory illness, and the asthma rate among adolescents is 50% higher than the rest of Victoria. Everyone is desperate for solutions. The Maribyrnong Truck Action Group has been fighting to stop diesel and noise pollution, and improve safety for years. But the sheer scale of the Westgate Tunnel proposal is well beyond addressing this problem. Transurban’s Westgate Tunnel is not the answer. Check in next week for more on better alternatives to more trucks, traffic and tolls.

The ESS Committee will be delivering its report to the Planning Minister, Richard Wynne, by the end of October. After that, there are many legal and political steps the government needs to take before final decisions are made and construction begins.

Very few people know what this gigantic project really means. Let's get the word out.