A warning on local climate impacts 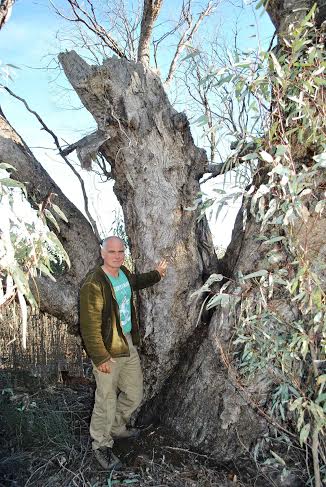 In the lead-up to the Bendigo in a Warming Future forum, which will be held in Bendigo on June 15, a fieldtrip hosted by local ecologists highlighted the impacts of climate change which are already being felt in northern Victoria.

Climate change is already taking its toll locally. During a field trip to Bell Swamp and Mount Alexander on Friday, local ecologists pointed out examples of the impact on the region’s ecology.

Examining a large group of dead Grey Box at Bell Swamp, located to the north west of Maldon, Damien Cook, ecologist with Rakali Consulting said, “trees die all the time and it's a natural occurrence, but so many dying at once indicates environmental change. These trees were aged between 300 and 500 years and had lived through countless floods and droughts. They’ve died as a consequence of recent extreme weather events – the millennium drought followed by the massive flood of 2011”. 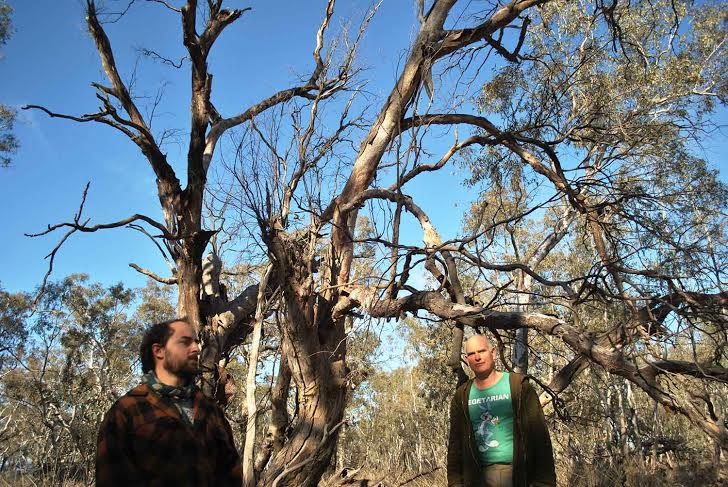 Karl Just, a freelance ecologist from Castlemaine, explained that it matters when and how the rain comes: “these wetlands have evolved with more gentle winter and spring rainfall patterns and now, with the more erratic rainfall, we’re seeing changes to ecosystems. It is June in a year of average rainfall and yet Bell Swamp is dry."

The effects of general warming are also observable. At the top of Mt Alexander, Paul Foreman, ecologist with Bluedevil Consulting, pointed out the loss of Messmate Stringybark trees. “This dieback is the result of drying out over the last few decades. If it continues, the species and the associated bush will be lost from this site."

Mt Alexander is also the last remaining site in the world for a small flowering plant of which Foreman says, "Ballantinia relies on damp moss mats. As the conditions become drier, suitable sites are shrinking. The climate pressure on these plants is here, it's a real phenomenon." 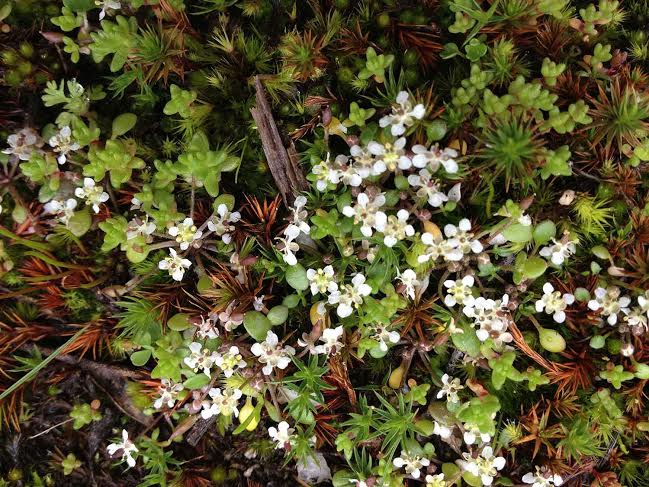 The three ecologists agree there is a flow on effect to local fauna with Cook commenting "now we are seeing common species of birds become rare and locally extinct, that's a real canary in the coalmine scenario."

As important as flora and fauna are, humans may be more interested in the implications for themselves. Both will be discussed at ‘The Future of Bendigo in a Warming Climate’ forum on 15 June.  Damien Cook will speak at the free event along with David Karoly, one of Australia’s leading climate scientists, and Penny Whetton, a CSIRO climate scientist specialising in regional impacts.

The Future of Bendigo in a Warming Climate Forum: Wednesday 15 June from 7pm at the Capital Theatre.

For further information on the impacts of climate change on north central Victoria, please check here. 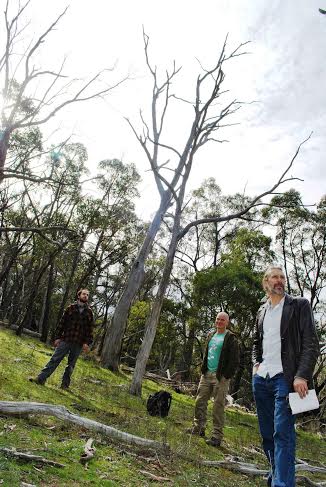