The Victorian election is a little over a month away and the campaign is heating up.

While climate change is an under-reported issue at the state level, one place where it could have electoral impact is the regional seat of Macedon where leadership on renewable energy and pioneering efforts to cut emissions are visible to the community.

The release of the IPCC's Special Report on the impacts of 1.5C of global warming has piqued the public's awareness of what's at stake if governments fail to rein in polluting oil, gas, and coal companies and drive emissions cuts across the whole economy.

The Federal Coalition's comprehensive failure to address the issue has left many in the community frustrated and angry—particularly when climate impacts such as drought and winter bushfires are becoming more and more obvious.

With environmental organisations calling for greater leadership at the state level and communities spearheading local efforts, political parties and their candidates are expected to demonstrate climate literacy, outline their plans to cut emissions, and help communities cope with the climate impacts that are now locked in (and set to get worse). 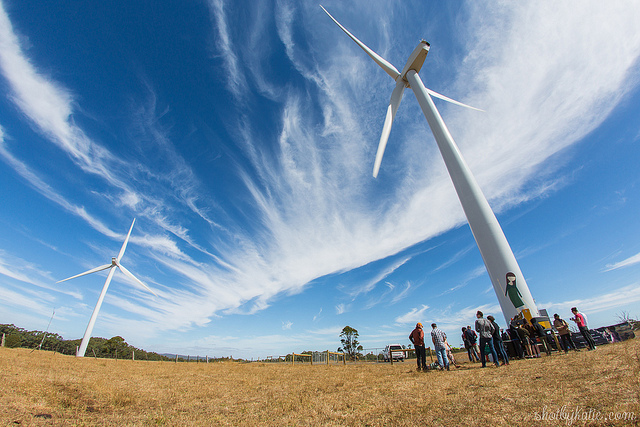 In 2011, two wind turbines atop Leonard's Hill near Daylesford started pumping clean electricity into the grid and the seat of Macedon became home to Australia's first community-owned wind farm.

The community co-operative that boasts over two thousand shareholders produces enough electricity to power over 2,000 homes in the district.

With drought-proof income flowing to the host farmer and a generous community grant scheme, it's no wonder that Hepburn Wind is a much-loved local icon. 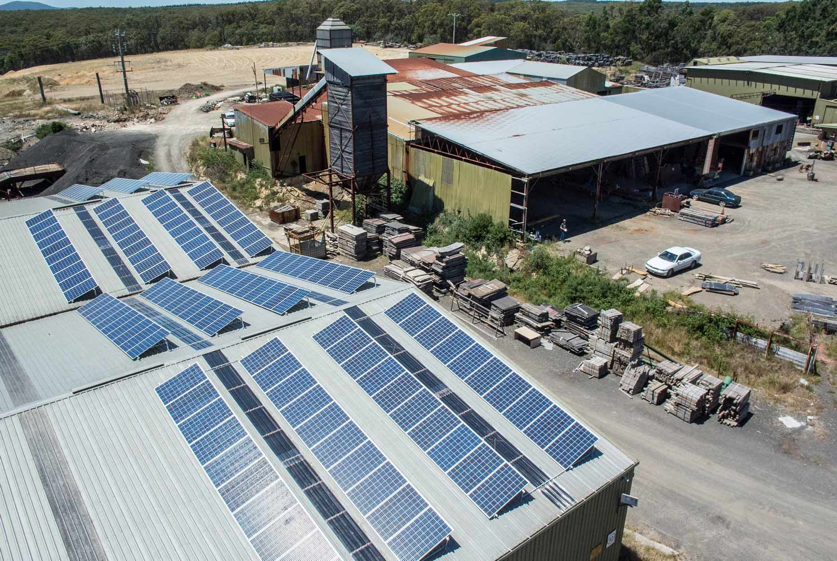 The Macedon Ranges Sustainability Group has established community solar in the region.

A 40 kW solar array at the Black Forest Timber Mill in Woodend was built with the help of a $100,000 grant from the state government. The system now supplies solar power to the mill’s tenants who benefit from a five percent discount on their electricity bill, retailed by the sustainability group.

Data from the Australian Photovoltaic Institute shows some 5,565 dwellings in the Macedon electorate have installed solar power, representing 22.4 percent of homes in the district.

The widespread adoption of solar is illustrative of the strong community support for rolling out renewable energy and an emerging constituency—the solar citizen.

The cheapest and quickest way to make inroads into cutting Victoria's emissions is in the energy sector.

The rollout of solar across the region and the state has brought jobs to the Macedon district. According to Clean Energy Council data, there are 19 solar installers in the electoral district.

The Macedon Ranges Shire's Climate Change Action Plan expresses the Council's intention to work towards zero net emissions by 2030-2031 and a commitment to cut emissions from its operations by 25 percent.

The Hepburn Shire is taking even more ambition to its climate goals. It's looking beyond the electricity sector to get a grip on emissions associated with transport, land use, and industry, and start reining them in. The Hepburn Shire Council, Hepburn Wind, and local sustainability groups have joined forces to develop a plan for to achieve zero-net emissions by 2025. 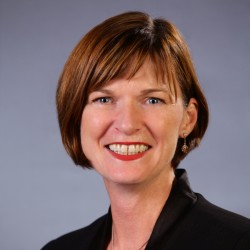 The Labor government's plan to install solar panels on 650,000 homes will directly benefit the region's solar installers and help  many people in the district join the ranks of solar citizens. The repeal of the previous Liberal government's anti-wind farm laws and VRET could see more people employed by wind farm developers in the district.

A $100 million Victorian Climate Change Action Fund would supercharge the community's efforts to tackle climate change in the seat of Macedon. 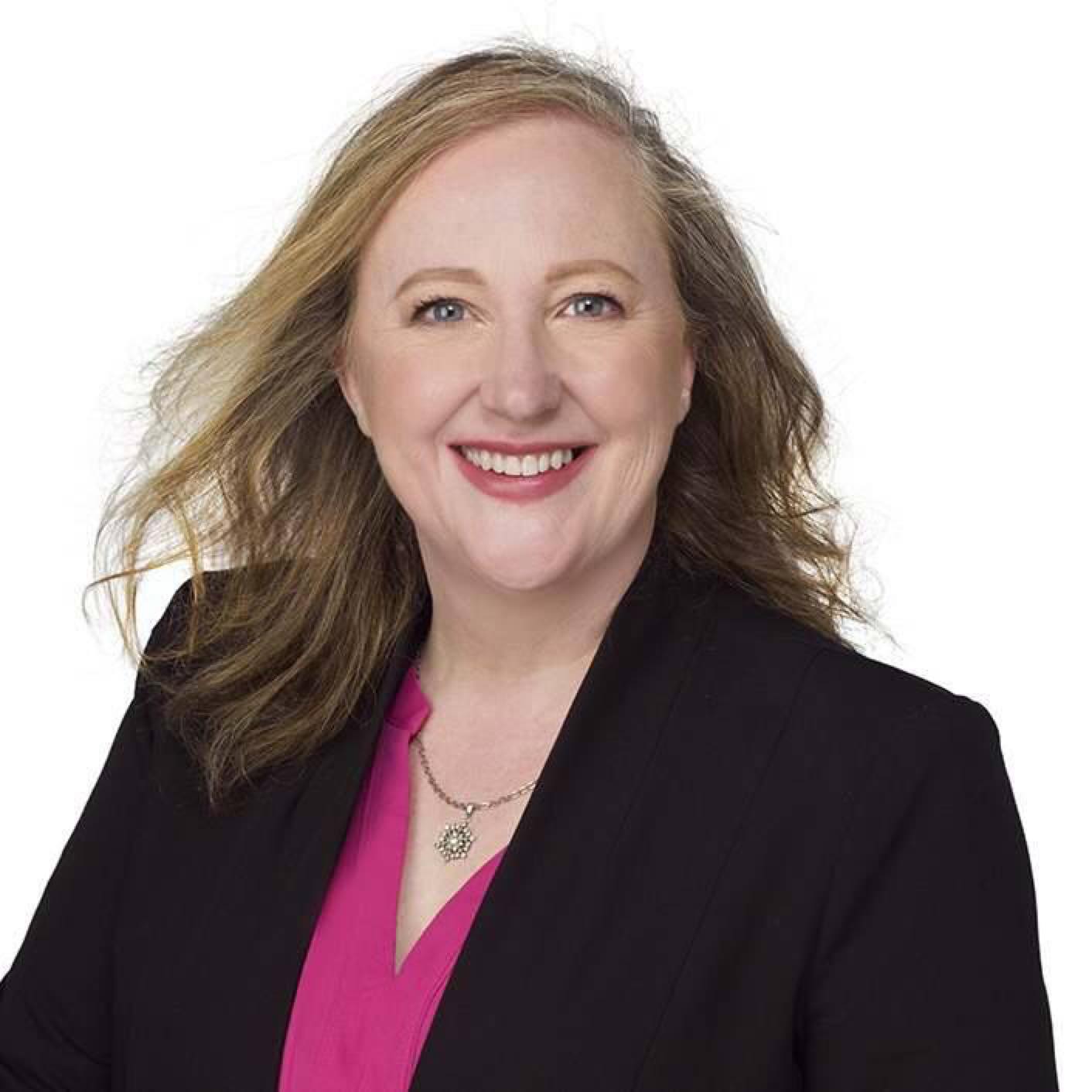 The Liberal party is a laggards when it comes to climate change policy. Since 2014, the Matthew Guy opposition has voted against strengthening Victorian climate change laws as well as the Victorian Renewable Energy Target legislation.

Opposition support for the permanent ban on fracking and unconventional gas stands as the only example of good judgement on policies related to climate change from the Liberal party.

The opposition's poor form on climate change and renewable energy could be a drag on Amanda Millar's prospects in the seat of Macedon.

Will Amanda Millar show she cares about the community's concerns by ensuring Matthew Guy and the opposition release a plan to tackle climate change before polling day?

As we have previously noted, there are plenty of ways the Liberal party can commit to action on climate change, so there are no excuses for inaction. 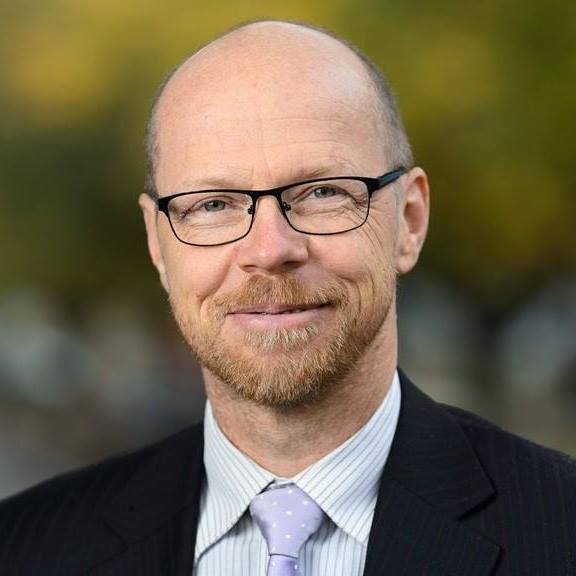 The Victorian Greens have been a strong voice for action on climate change, renewable energy, and the rapid transition from coal, oil, and gas.

Since 2014, Greens MPs in the Victorian Parliament have voted in favour of the Climate Change Act 2017, the permanent ban on fracking and unconventional gas, as well as VRET legislation.

The Greens are pushing the envelope in 2018. The party recently became the first to support Friends of the Earth's call for a Climate Budget and the goal of 100% renewable energy by 2030. It has also released a plan to get the state off gas.

The Greens candidate for Macedon Ralf Thesing is the former President of the Macedon Ranges Sustainability Group. Ralf has a strong track record of support for climate action though work on community renewable energy projects and as a key organiser of the Woodend Sustainable Living Festival.

Will Ralf Thesing use his candidacy to ensure the critically important issue of climate change is a topic of discussion in Macedon this election?

With less than six weeks to polling day, community members are looking to political candidates to show greater leadership on climate change.

Friends of the Earth's Act on Climate collective will be out and about reporting on developments between now and polling day. We'll be amplifying acts of leadership on climate and shining a light on those who refuse to act.