The Federal Coalition government’s failure to act on climate change is well known. Recently released data shows national emissions are increasing and that Australia will fail to meet emissions cuts it pledged under the Paris Agreement.

Regressive political forces at the national level have seen states and territories step up and lead on climate change. But they’ll have to make the most of existing initiatives to maintain the momentum and prevent the worst climate impacts from occurring.

The Andrews government strengthened the Victorian Climate Change Act in 2017 after winning the support of The Greens and crossbenchers. The Act legislates a target of zero net emissions by 2050 and requires governments to set interim Emissions Reduction Targets every five years.

This year, the Andrews government committed to set Victoria's first two Emissions Reduction Targets for 2025 and 2030. An independent panel has been assembled to advise the government on targets to reduce the state’s greenhouse gas emissions. Strong targets are essential to action on climate change and will set the trajectory for how quickly our state reins in emissions.

At Act on Climate we understand that policy processes can be complicated. It can be difficult to figure out how we can take part in these processes. Because of this, we have put together this FAQ to explain the process.

In 2015, Victoria emitted approximately 120 Mt CO2 equivalent, more than Western Australia, South Australia, Tasmania and the ACT combined. Greenhouse gases such as CO2 and methane are generated from activities such as burning fossil fuels, agricultural practices, and land clearing. More specific breakdowns of Victoria’s emissions can be found here.

What are Emissions Reduction Targets?

Emissions Reduction Targets, or ERTs, refer to the level of emissions that a government commits to reduce over a certain time period. For example, if a state with annual emissions of 120 Mt CO2 equivalent adopted a target of 50 percent reductions by 2030, it would be required to cut emissions annually until it reached 60 Mt CO2 per year by 2030.

ERTs provide transparency and accountability. They must be incorporated into government policy making, send a signal to the business sector about where the state’s heading, and provide a way for community members to hold the government to account for their decisions. 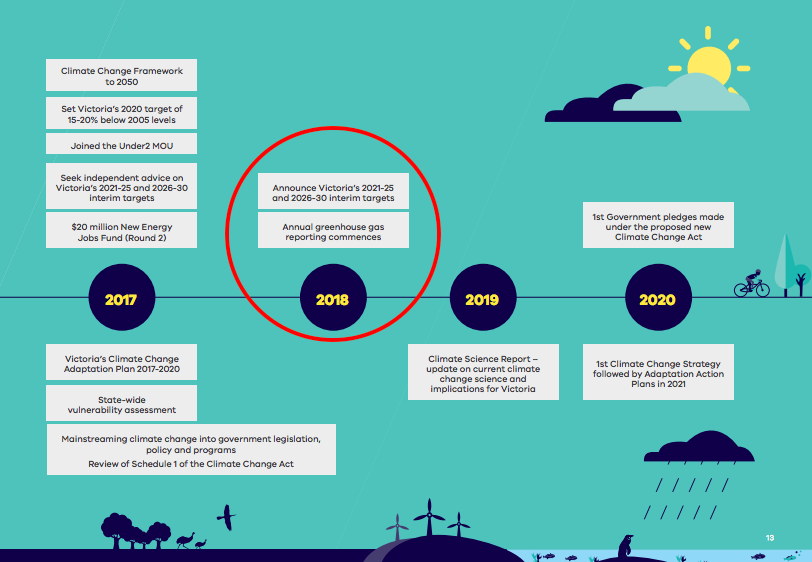 What are Victoria’s Emissions Reduction Targets?

The Andrews government has set a voluntary target of 15-20 percent reduction in emissions below 2005 levels by 2020.

An independent panel is now undertaking research to advise the government on targets for 2025 and 2030. Unlike the 2020 target, these targets will be legally binding.

What is the Independent Panel?

The independent panel on ERTs is comprised of three people with expertise in climate change science, policy, and the electricity sector. The panel will be writing and releasing an issues paper regarding the Emissions Reduction Targets, taking submissions from the public, and holding stakeholder sessions before making final recommendations to the government.

Who is on the Panel?

Greg Combet AM, Chair, is well known as Minister for Climate Change in the Gillard government. Combet had carriage of the Gillard government’s Clean Energy Plan which included a national price on pollution as well as the establishment of the Clean Energy Finance Corporation and Australian Renewable Energy Agency. Prior to public office, Greg Combet was secretary of the Australian Council of Trade Unions. 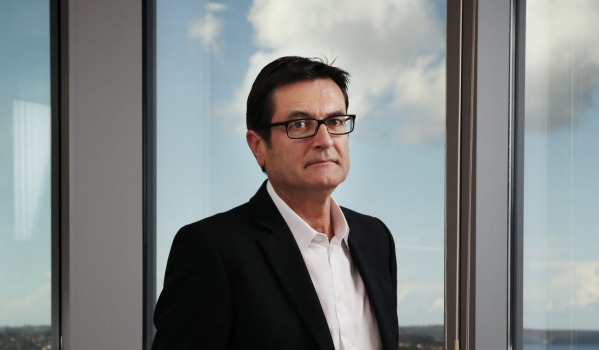 Dr Penny Whetton is an Honorary Research Fellow at the University of Melbourne’s School of Earth Sciences and CSIRO Oceans and Atmosphere team. Dr Whetton is also a lead author of the Intergovernmental Panel on Climate Change’s Nobel-prize winning fourth assessment report.

Dr Lorraine Stephenson has a long history in the corporate sector, with a focus on the energy. Stephenson’s current role includes analysing risk mitigation and creating opportunities in the context of business response to climate change. Dr Stephenson is a member of the Liberal New South Wales government’s Climate Change Council, and has previously worked for Origin Energy.

What is the Inquiry timeline?

The independent panel has a lot of work to do in a short time frame. It is expected to release an issues paper, call for public submissions, and hold stakeholder sessions before giving its final recommendations to the Victorian government in June 2018.

How can you get involved?

The main way for community members who are concerned about climate change to have input into the process will be through the public submissions phase. Community organisations, sustainability groups, businesses, and community members will be able to send a submission to the panel to express support for ambitious and science-based Emissions Reduction Targets. 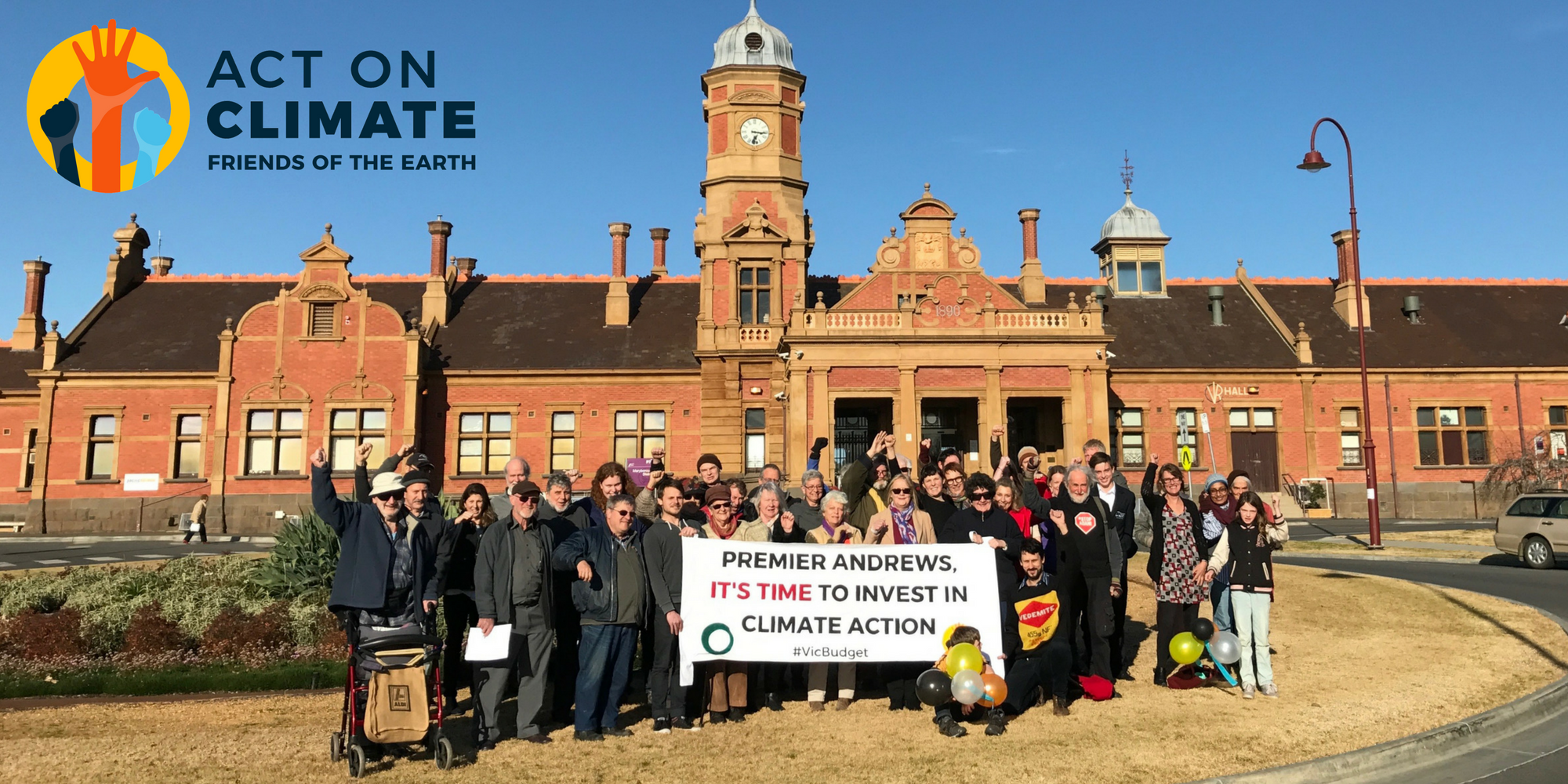 A high level of engagement from the community will send a signal to the panel and the government that there is strong community support for ambition when it comes to tackling climate change.

Friends of the Earth’s Act on Climate collective are keeping a watching brief on the Emissions Reduction Target process and stand in readiness to respond. Fill out this online form to receive action alerts and an invitation to make a submission.