Friends of the Earth has been alarmed by new footage showing that koalas are still be impacted on by plantation logging in South West Victoria. 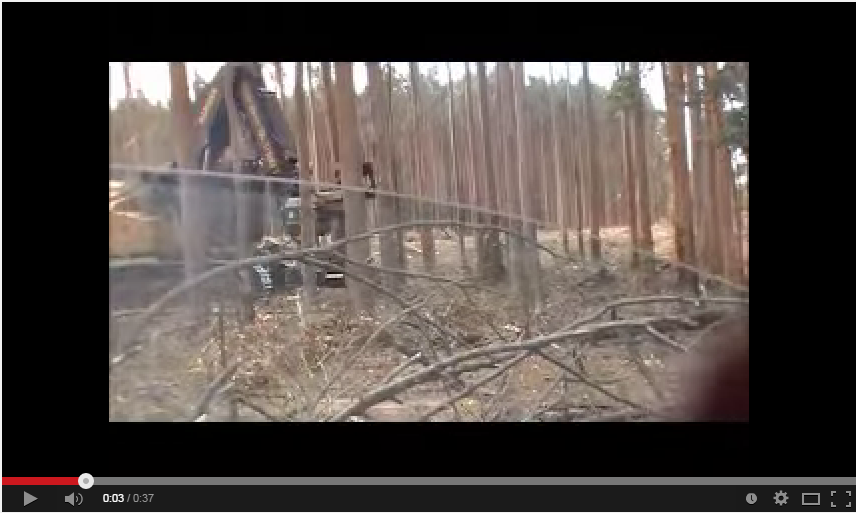 Recent footage sent to Friends of the Earth shows a koala with baby being felled inside a plantation owned by the Cayman Islands based, Australian Bluegum Plantations Pty Ltd.


This is the same company that provoked international outrage in 2013 with the deaths and injuries of many koalas in south west Victoria.


A petition organised by Rainforest Rescue in Europe was presented to the Victorian State Government in November 2013. 85,000 signed the petition asking for a resolution to the koala problem.


It appears that any resolution has not resolved the problem.


Friends of the Earth fears that thousands of koalas will be killed or injured in the next few years as the south west Victorian plantation resource is logged.