A Victorian Parliamentary inquiry into community action on climate change is now underway.

The Environment & Planning Committee is investigating the full range of community efforts to tackle the climate crisis to gain insights into the ways in which the government can support them.

The inquiry will have no trouble finding examples of leadership in Victoria. Communities have shown incredible resolve, ingenuity, and creativity for well over a decade.

Here are seven ways the Victorian government (and opposition) can supercharge the community response... 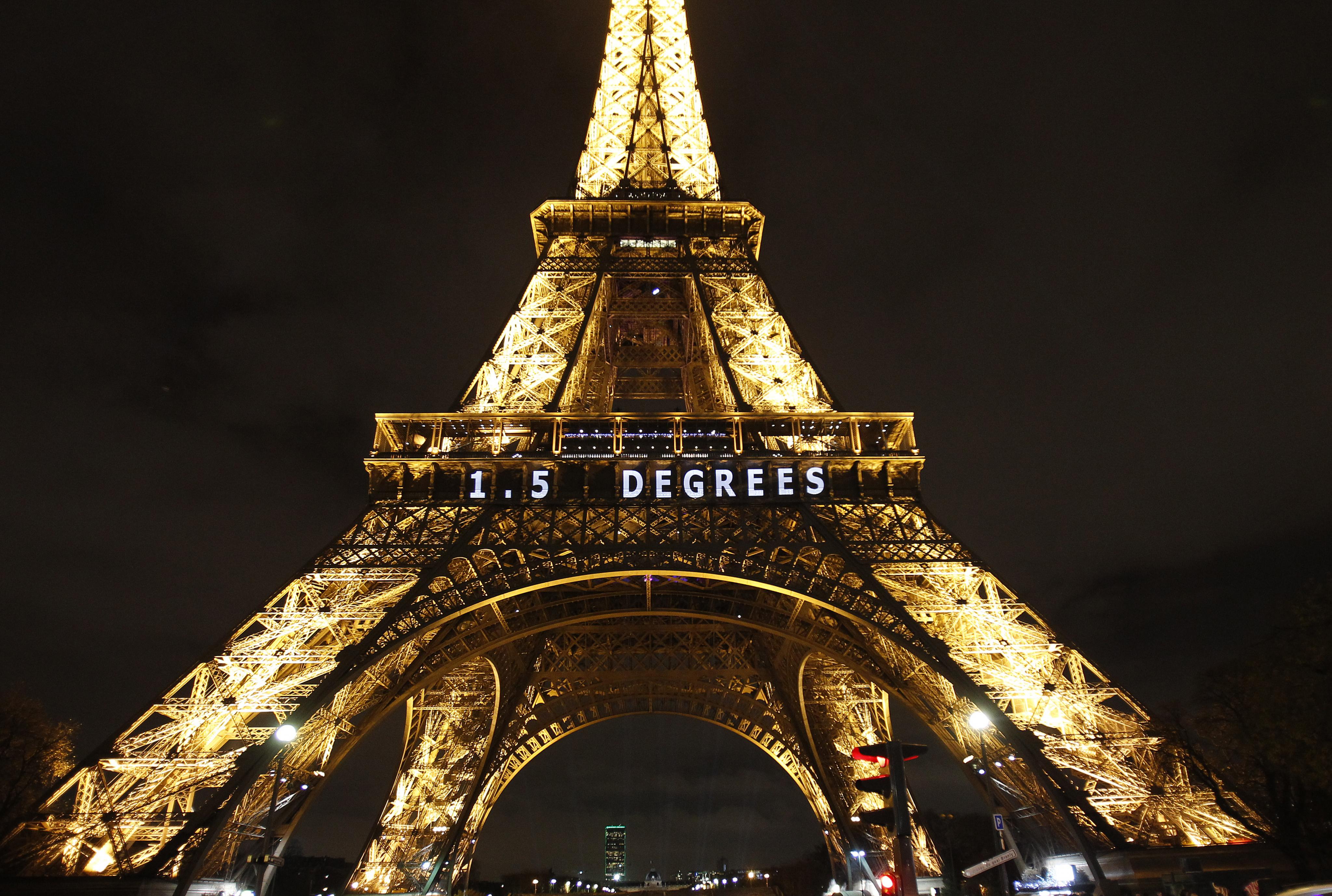 Australia's emissions are rising due to the Federal Coalition's failure to act on climate. This leaves Victorian communities exposed to intensifying impacts such as heatwaves, droughts, bushfires, extreme weather, and rising sea levels.

Victoria has an opportunity to put the country back on track. The Andrews government will soon set interim Emissions Reduction Target for 2025 and 2030.

With climate impacts occurring much faster than scientists predicted it is essential to do the hard work now. We cannot afford to kick the can down the road.

The Andrews government can show national leadership by setting science-based targets that that keep global warming to less than 1.5°C. The Combet Report identifies a target of at least 43 percent below 2005 levels by 2025 would be required to give us any chance of meeting that goal.

A heavier lift up front of a 57 percent reduction by 2025 and 75 percent by 2030 would give Victoria the carbon budget needed to meet the 1.5°C challenge by 2050—the legislated deadline for zero-net emissions in the state. 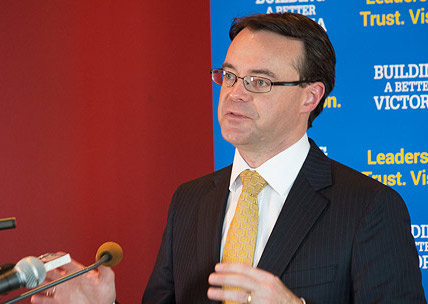 People of all political persuasions are taking action on climate. It's about time this fact was reflected in the Victorian Parliament.

Bipartisan support for the Climate Change Act 2017—which enshrines the target of net-zero emission by 2050 into law and sets out the process for target setting, among other things—is an essential step.

A public commitment to the Climate Act from opposition leader Michael O'Brien and the Coalition would give communities confidence that efforts to rein in emissions will continue regardless of which party forms government. 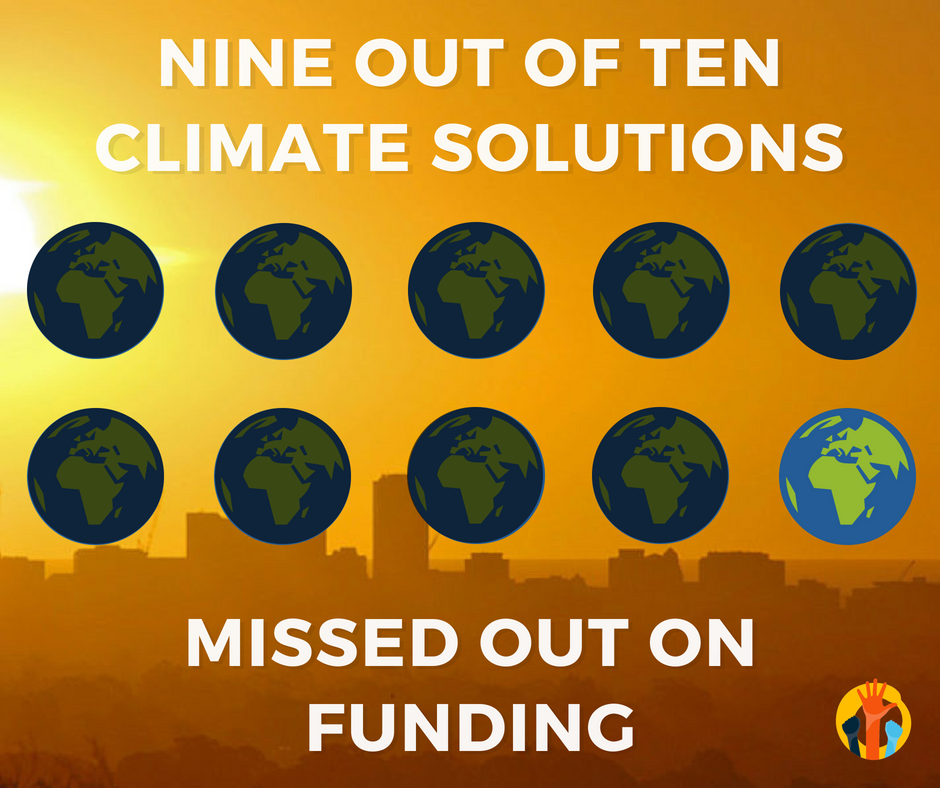 The demand for funding at the community level has outpaced what's on offer and it's time for the government to catch up.

Despite receiving more than 240 applications, there was only enough funding to support 24 projects (nine in ten missed out on a grant). Friends of the Earth estimate that a fund of $70 million would have been needed to support all those who applied.

A dedicated $100 million Victorian Climate Change Action Fund (VCCAF) would fill a key gap. Given that climate impacts and solutions are highly context-specific, a statewide fund would help communities rollout projects that are relevant to their needs. 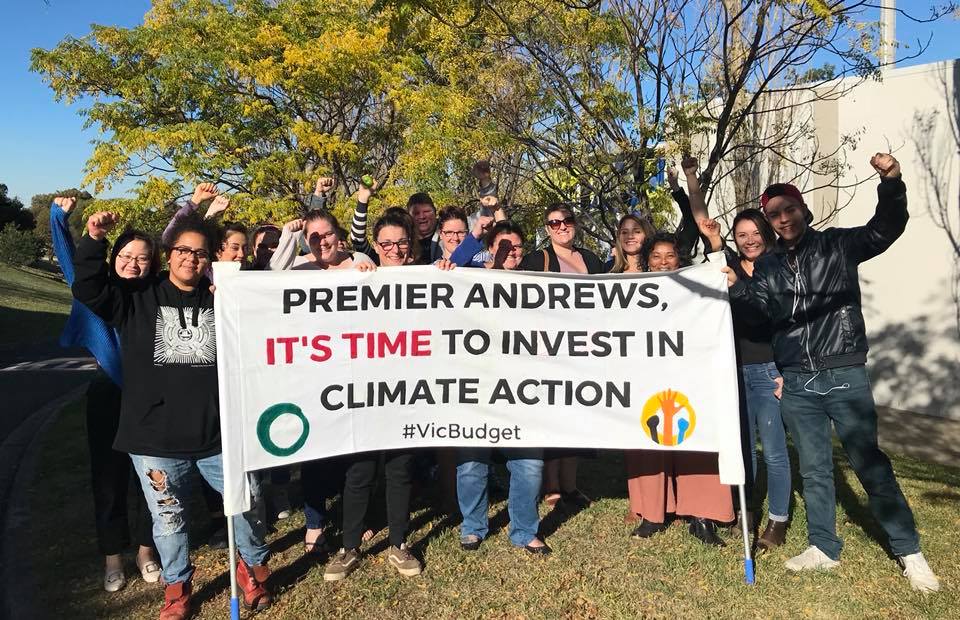 Each year the government demonstrates its values and priorities in the budget. And Victoria has never had a budget focussed on driving climate action.

If the state is to achieve the objectives of the Climate Change Act 2017, deliver emissions cuts, and implement the forthcoming Climate Strategy and Climate Adaptation Plans, we will need to see a down payment on action this term.

Yet the Climate Budget concept is not just about the level of investment, it’s about better accounting and transparency.

The government cannot afford to fly blind when it comes to the climate impact of public spending. The Department of Treasury and Finance will have to adopt tools to evaluate the climate dimension of budget decisions to ensure investment flows to initiatives that cut emissions, not increase them.

5. A commitment to climate justice: 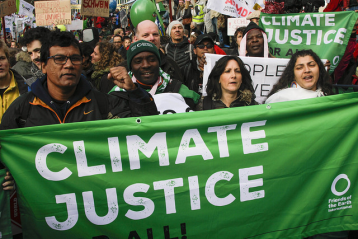 The onus for cutting emissions should be on those most responsible for producing them. It would be unjust to place the burden onto those who have contributed least to the problem and future generations.

Victorian politicians can show a commitment to fair and just outcomes by (among other things):

- Ensuring communities on the frontline of climate impacts are front-of-mind in the development of climate policy.

- Consulting and collaborating with Aboriginal and Torres Strait Islander people.

- Supporting communities dependent on fossil fuels and extractive industries through the transition. 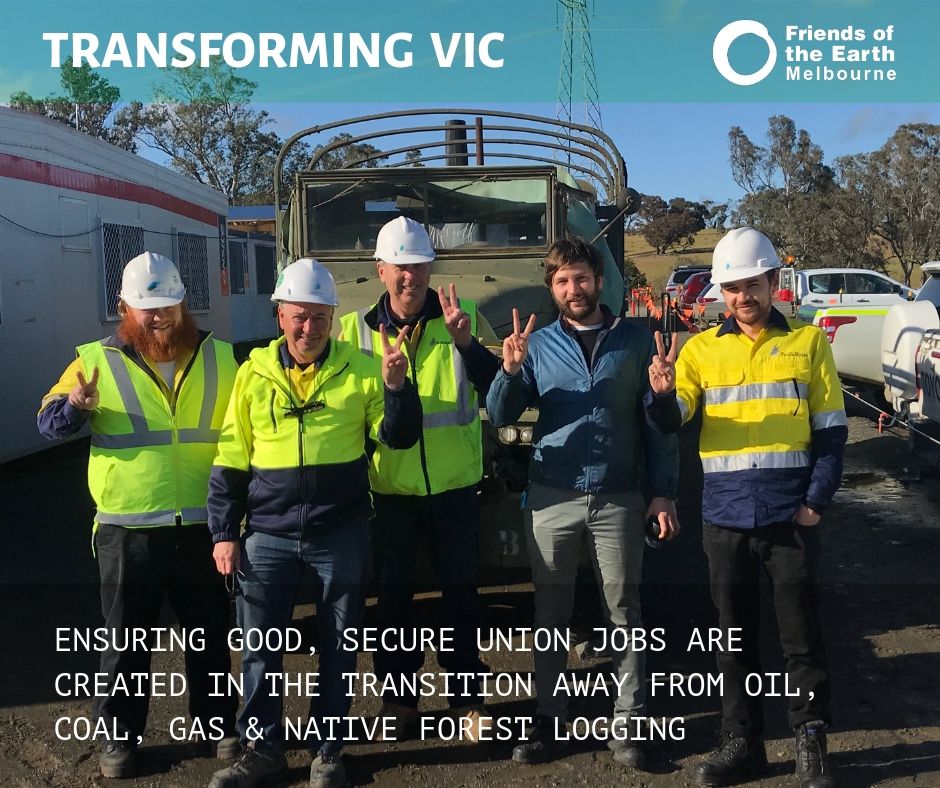 Tackling climate change means cutting emissions in the electricity sector and across the whole economy. Communities currently dependent on fossil fuels and extractive industries will see a lot of change in the years ahead.

The establishment of a dedicated Minister for Transition and scaling up the Latrobe Valley Authority into a statewide Just Transition Authority are two practical steps to give communities the support they need to prosper as Victoria moves towards a zero-carbon economy.

Leadership from the Victorian Premier and government can emphasise the importance of climate action for the general public and deliver results. 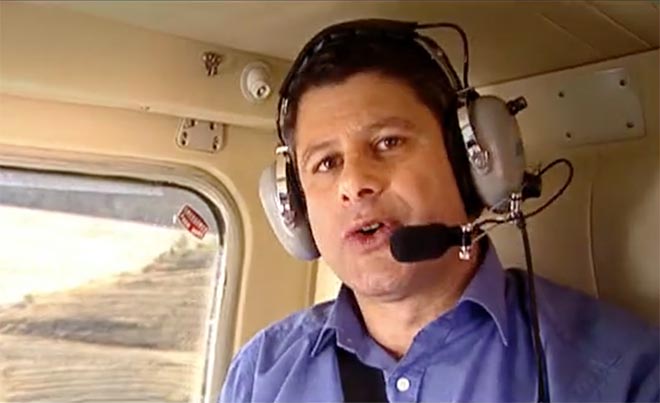 In the 2000s, the Bracks government undertook a public education campaign to build consensus for tackling excessive water use during the Millennium drought. Victorians rose to the challenge, changed their behaviour, and helped the state achieve dramatic water savings.

The Victorian government can draw inspiration from this approach and embark on a public education campaign that elevates climate action as a state priority.

Will the Environment & Planning committee support practical initiatives such as these when it reports back to the Victorian Parliament? We’ll find out in the months ahead.