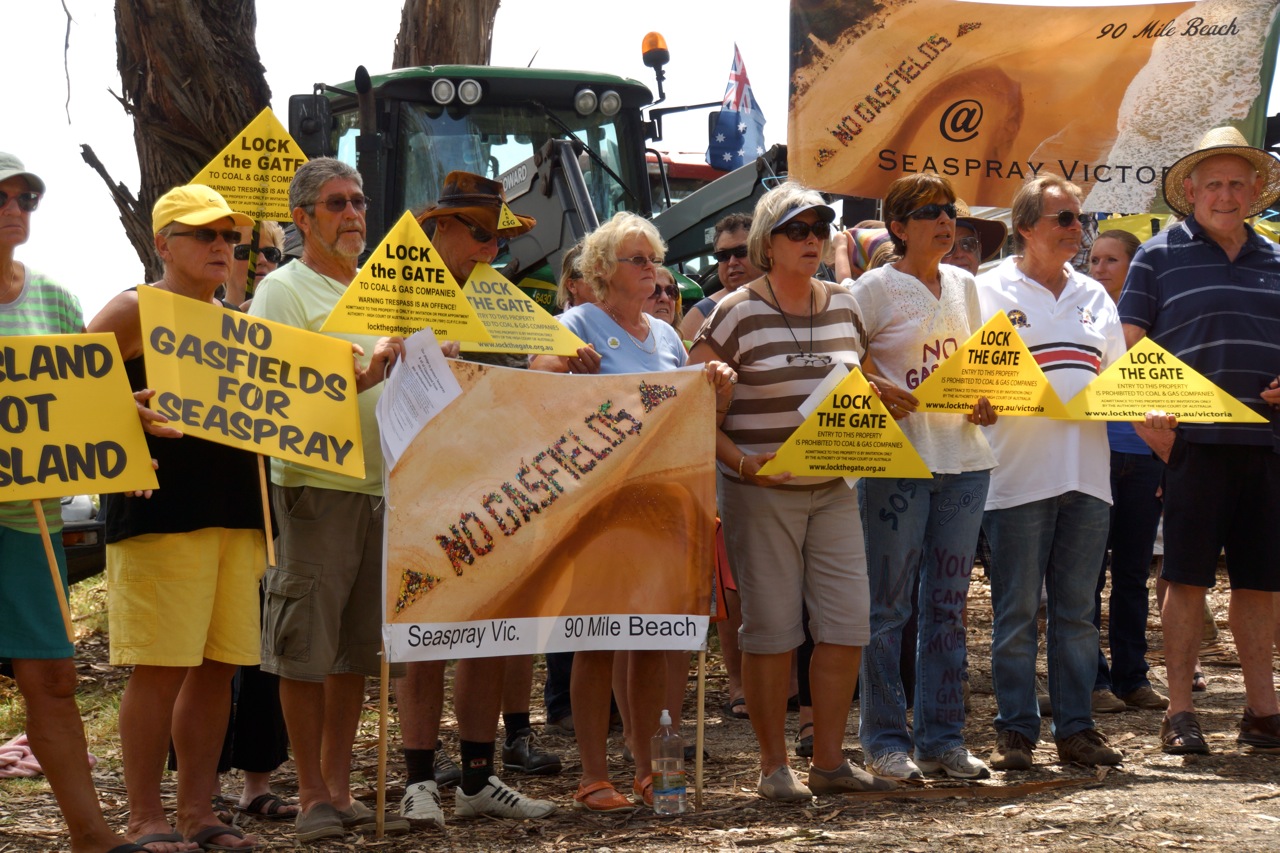 Friends of the Earth (FoE) has welcomed the Victorian government’s announcement that it will put the brakes on the onshore gas sector for 12 months.

Energy Minister Russell Northe will today knock back the approval of work plan applications for exploratory drilling activities until the community consultation process on coal seam gas is completed in late 2015.

“It is great to have an Energy Minister that is willing to listen to the community,” said Friends of the Earth campaigns co-ordinator Cam Walker.

“The government has played an astute hand. They couldn’t face the risk of farmers having to blockade drilling operations in an election year. They have pushed the problem to the far side of the November election.”

This holding pattern on the gas sector will allow rural communities to build on their momentum to see off the threat of unconventional gas once and for all.

“The Coalition needs to fully understand the implications of today’s decision. Community concern will not go away. The next year will be used by the community to build its power to oppose any drilling that may be approved after the consultation process”.

“Any party approving onshore gas drilling will have to fight the community every step of the way” said Ursula Alquier, FoE community campaigner and Lock the Gate Victoria co-ordinator.

"The next stage in this campaign is for the major parties to commit to making this ban permanent."

NB: the horse ride toParliament planned for tomorrow has been cancelled.