Say NO to Westgate Tunnel

Will our Planning Minister make the choice to listen to the concerns from the community or commit to more cars, pollution, and toll roads by doing a deal with Transurban?

The Westgate Tunnel toll road is not the path to transport solutions. This month the Victorian Minister for Planning, Richard Wynne, will be given the choice to listen the concerns from the community or lock us into decades more of toll roads for the west.

Transurban, the toll road giant, tried to convince Melbourne that we need an oversized toll road to solve the problems of our trucks on residential streets and traffic congestion in Melbourne’s west.

Now is the time to make sure the community's voice is heard as loud as possible. Email Richard Wynne your concerns here!

Over 500 submissions, overwhelmingly against the project, were put to the inquiry into the project. And just this weekend, 100 members of the Melbourne community took to the streets to stand up for building a sustainable and resilient city. 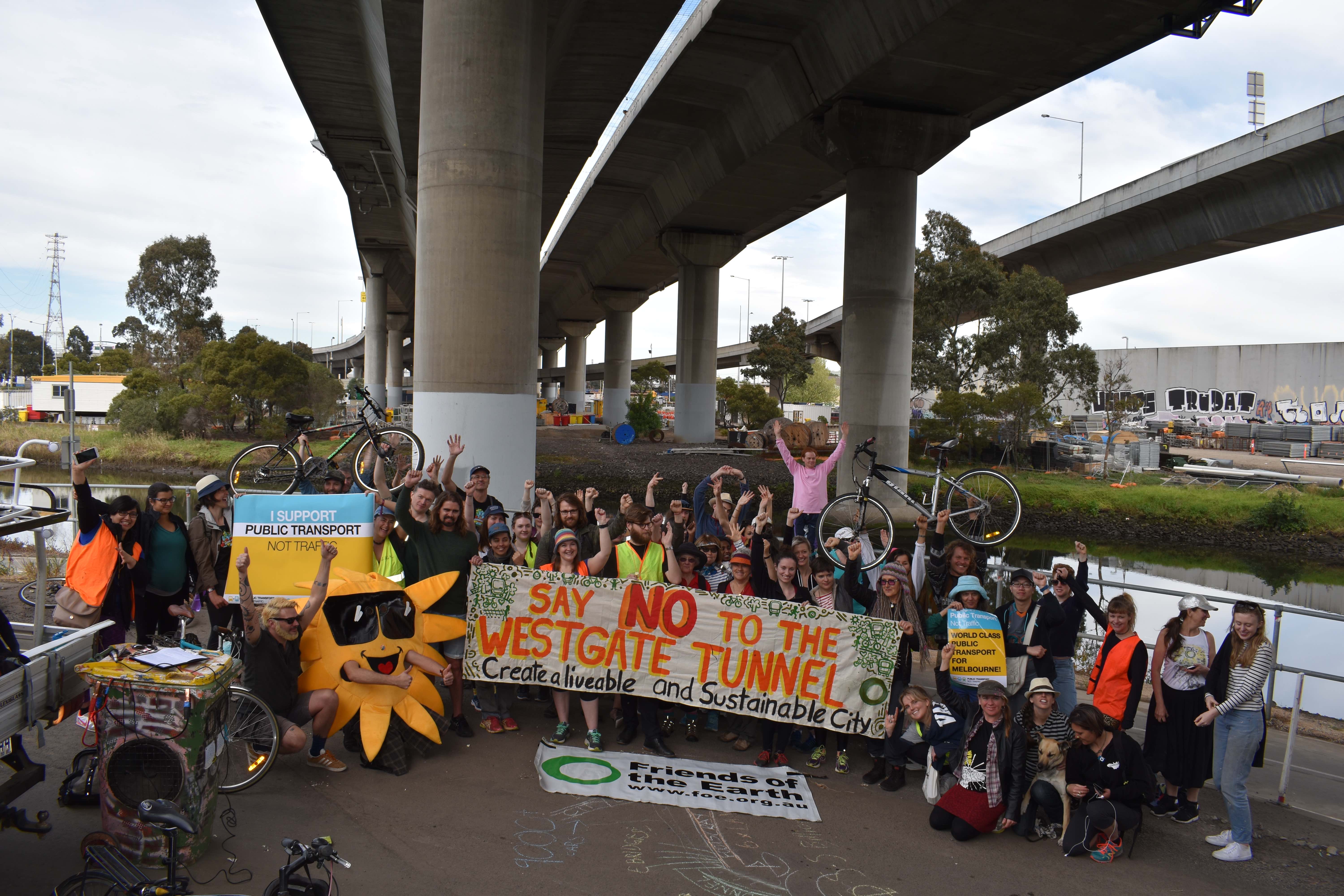 We know there are long-term transport solutions to address the problems of traffic congestion and trucks on residential streets. We know that it doesn’t look like a massive $5.5 billion toll road through our city.

Labor went to the 2014 election promising to build the Western Distributor project and get truck off our streets for a fraction of Transurban’s plan – let’s get this project delivered.

Public transport services in the west are straining under increasing demand; the existing infrastructure has not kept up with population growth, pushing ever more commuters onto already congested roads. Let’s start investing in sustainable transport solutions so people have real options for moving around our city.