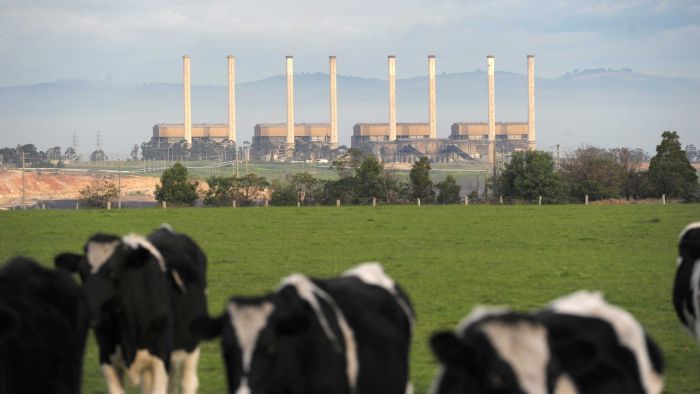 I grew up in a small valley called Orara*.  It had no traffic lights, no post office and no corner store. It was dairy country, filled with third generation farmers, recluses, tree changers and a vibrant local school.  At my school I knew the name of every student and our soccer Saturdays were the new Sunday service, except our devotion was to the valley and not to the church. Every afternoon on the bus with a conscientious regularity, I would see these three old farmers sitting under a eucalypt, their silhouettes punctuated with a VB in hand.

The last time I went home only two of them were there. One told me his brother had been taken 50 mins away and put in hospital care. The local school which flourished at 80 students had dropped to 20 and suddenly our main road had a ‘peak hour’ leading to the closest major town.

Somewhere between going home and paying attention I was hit with a maudlin sentimentality.  This valley had sculpted the way I understood myself in the world, five years in Melbourne and I would still confuse people by saying this place was home.

It was then that I realised rural areas are struggling. They are isolated, eroding and often ignored. They are also often used as a political tool without consultation or consent.

This rang truer than ever on our recent Energy Justice Road Trip which stopped in the Latrobe Valley.  My home, the Orara Valley - had agriculture, fertile land and a local farmers market. It’s fraught with its own challenges of climate change, internationalisation and modernisation but it wasn’t a town built on a resource that would prop up the power of a state.

You don’t have to live in Victoria for long to know coal has been huge in the industrial development of the Latrobe Valley.  It brought wealth to the region, intergenerational involvement in the industry and there’s still the sense of pride for it. Like any concentrated entity, it’s rise can quickly become its demise and Kennett’s privatisation of the energy sector still lives on as closed shops and empty plots in Morwell.  It’s a factor that contributes to unemployment, the rise of addictive substances and the concentration of social services.

Before it’s disaggregation in 1994 the State Electricity Commission of Victoria (SEC) had a consolidated, long-term vision, where they looked constantly towards the future. They planned things 20 years in advance. They invested research into demand management because cutting power prevented building more stations, an incentive that left with private ownership. It was social enterprise providing all-round jobs. A local phrase Dan Musil shared, “it provided clever jobs for clever people, handy jobs for handy people and slow jobs for slow people.”  But with energy privatisation the model of future planning and inclusivity turned to business and profit. The companies attention turned inward to their assets, a glance right towards shareholders and a focus on return.

But we cannot live in the past and any discourses of disadvantage in the Valley are not constructive ones.

Over that weekend we listened to ex-coal workers, ex-SEC workers, unionists, friends from the Earthworker Cooperative, activists… all human and all visionary in their outlooks. They spoke with the expected clarity about what a better future would look like for them and their communities. The barriers for change became clearer, as if there was a bottleneck of demands awaiting Government attention.

Community members know their own needs best and they all know a lot of inspiring things. The Earthworker Cooperative’s Eureka Factory is a tangible example of the ways fossil fuel transition and climate crisis can help revolutionise the way we control and own our energy.

They are just one initiative who are building substance for the future resilience and sustenance of their community through boosting local, clean energy jobs and working to democratise our energy system.

What was reinforced throughout the weekend was the need for a consolidated long term vision.

That was everything from the planning of a transition away from coal, to the better connecting of regional towns through a high-speed rail, to the building of youth awareness through better education in schools. For the Gippsland Energy Innovation Cooperative - the future was a symbolic and literal meeting ground between old and new - powering the old State Coal Mine Museum with cooperatively owned renewable energy. A place where their pride could work looking back and looking forward.

We were told by a Latrobe Valley local that our role as an organisation is to act as bridge between the Valley and the Government, using our platform to echo their visions.

I liked that - as being a bridge between the country and the city is as much a sense of duty as it is my own story. I left my valley as many others do for study, for brighter lights, for a chance to fight for something bigger than it’s sedentary peace. But regional communities should flourish to inspire and nourish their youth. We need more stories of habitual farmers, reflective bus rides and opportunities beyond the cityscape.

Often our privilege gives us a choice in when to pay attention.

So an act of paying attention should always start with an act of listening. Our collective is dreaming up a vision for Victoria's energy system that we hope will be threaded with the voices of the many people we meet along the way. We need to transform and democratise our energy system, dreaming larger than just reversing the effects of privatisation and quitting coal. To design a system that aligns with our changing world it must address climate change, close deep inequalities, reign in corporate control and generate dignified work for Victorian communities.

So - rural areas are struggling. They are isolated, ignored, eroding but evolving too. They are resilient beyond measure, they are thriving in determination, disillusioned with politics and dreaming up news ways to find unity, new ways to find hope. 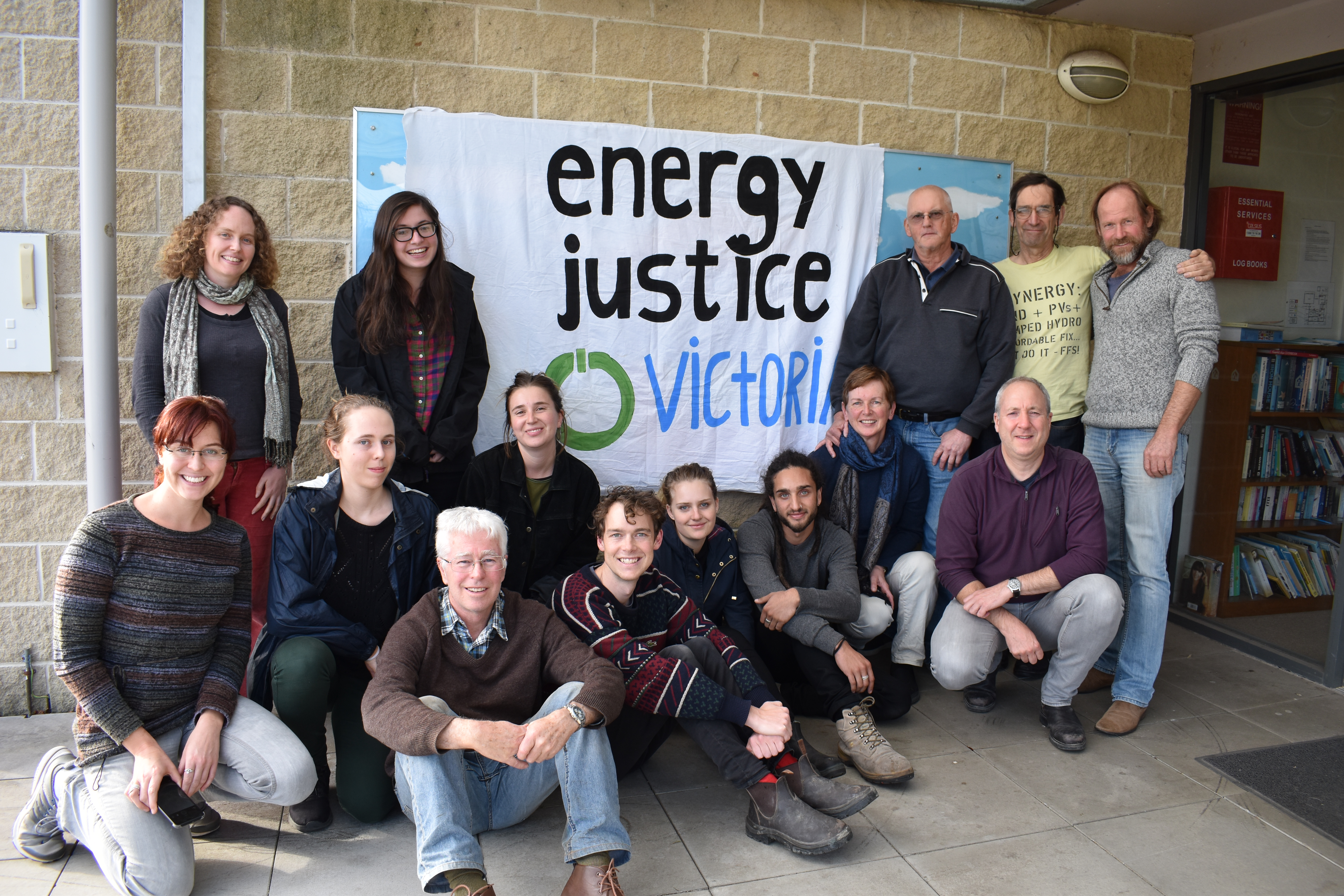 *This valley is Gumbaynggirr country. Stolen land, with a hidden history I was never able to easily trace.

**This article was written on Wurundjeri country as part of the Kulin Nation.  Stolen land where sovereignty has never been ceded. I pay my respects to Elders past, present & emerging.

The Energy Justice Road Trip ran from 11-13 May 2018. There is a podcast and short film coming so watch this space.

If you would like to get involved in our campaign contact [email protected] or come to our weekly meetings 6pm upstairs @ FoE, Collingwood