Environment group Friends of the Earth welcome the Andrews government’s announcement today of six new wind and solar farms totalling 928 megawatts to meet the Victorian Renewable Energy Target, and say it lays the foundation to act on climate change.

Friends of the Earth kicked off the grassroots campaign for a Victorian Renewable Energy Target in early 2014 and say today's announcement is a key milestone for the state's renewable energy future as it heads toward 40 percent renewables by 2025.

"The successful reverse auction shows climate action is good for jobs, power prices, and our economy."

Friends of the Earth say the announcement lays the foundation for another round of renewable energy investment.

"With renewable energy projects coming in cheaper than expected the Andrews government can expand its ambition for the next round of VRET auctions."

"Victoria’s next auction round can smash the 1,000MW mark and contribute towards powering Melbourne’s train network--the second largest energy user in the state--with solar, wind, and battery storage."

Friends of the Earth warned the Matthew Guy opposition that time is running out to drop its anti-VRET stance or detail their plans to deliver the outcomes of the scheme.

"Time is running out for Matthew Guy and the Liberal party to detail its plan to rollout renewables before the November 24 election," said Pat Simons.

"The community expects the opposition to drop its anti-VRET stance or release their own plan to deliver the outcomes of the government’s renewable energy policies."

The state government has not yet released the climate change policy package it will take to the election.

"The continued failure of the federal Coalition to develop meaningful policies which will reduce power prices and emissions highlights the value of state-led initiatives like the VRET. We commend the Andrews government for its leadership."

Demand for the climate grant scheme dramatically outstripped what was available. While the government received over 240 applications, the $4.3 million scheme could only support 24 projects. Nine out of ten projects missed out on crucial support.

"When we're facing a climate change emergency it's not good enough that positive solutions are missing out on start-up funding," added Leigh Ewbank.

"The Andrews government can build on its leadership credentials by investing in climate action."

The group is encouraging all political parties to commit to positive climate change policies in the lead up to the November 24 state election. 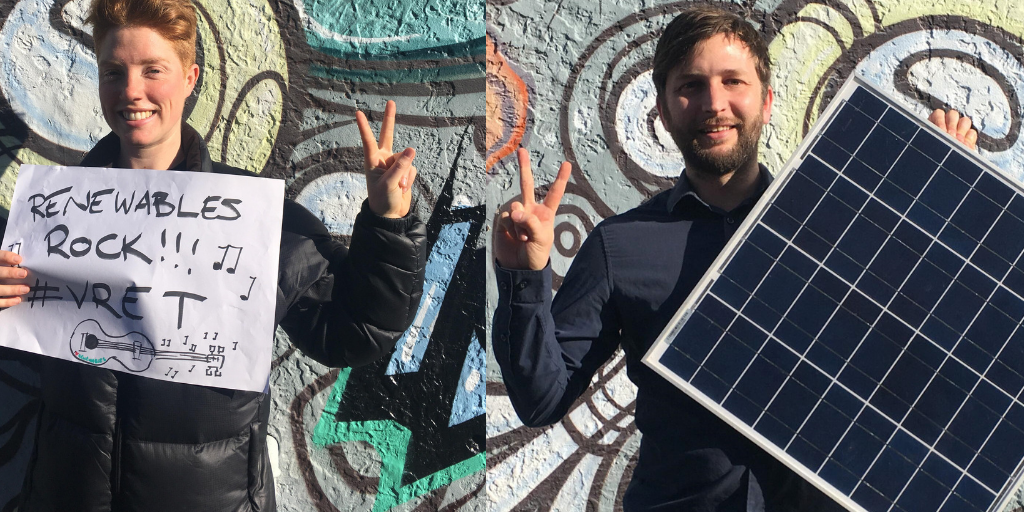