The corporate control of the Murray-Darling Basin is failing all communities who want sustainable livelihoods along our rivers. This disproportionately impacts our First Nations communities whose cultural rights have been ignored.

On our recent trip to Menindee, River Country spoke to some residents about their memories of the Darling/Baarka River and what needs to change so the health of this vital ecosystem can be restored. We spoke to Sabrina, a Menindee farmer and Fiula, 12 & Shontaye, 13, of Menindee. 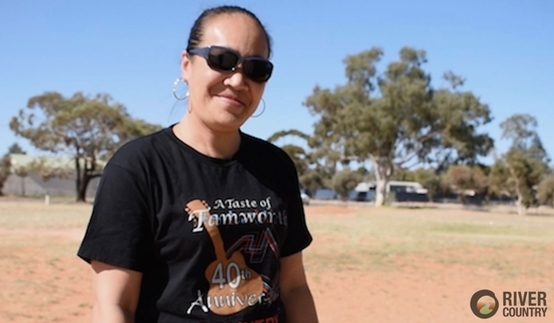 What do you think about the state of the river?
"All I know is ever since I lived here I have seen the drought, but the water was still flowing down the river. But at the moment, for the last two, three years now, as you can see the fish kills... it breaks my heart because you have the elders, you have the children out here and you have the farmers which are the backbone of this country. They are slowly selling out because they can't see anyway out, if the government don't want to help us. We really need the help of the government because we voted them there to help us, not to... y'know... do this to us.

"I don't think so. I don't think anyone wants to buy anything from overseas, we already got the biggest agricultural system in the world in Australia. It's safe, production of wool, the sheep, all that... now if we don't have the water in the river well then, we may as well say goodbye to all of it. We need the help of the government, we need the help of the people who took all of the water from us.

"So they need to answer us." 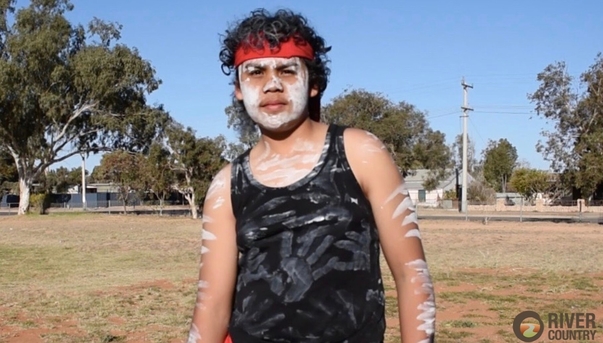 "My name is Fiula, my name is after my dad and I've lived in Menindee for twelve years. We used to go fishing all the time and now, never. Maybe just once a month or something."

What did you used to enjoy about the river?

"I used to go fishing all the time with my brother and sister and we used to have competitions, who could catch the biggest fish, that's normally Shontaye that always wins it though. I think Shontaye's one was about 50 centimetres."

What kind of fish have you seen in there recently?

What do you hope it would be like in the future? 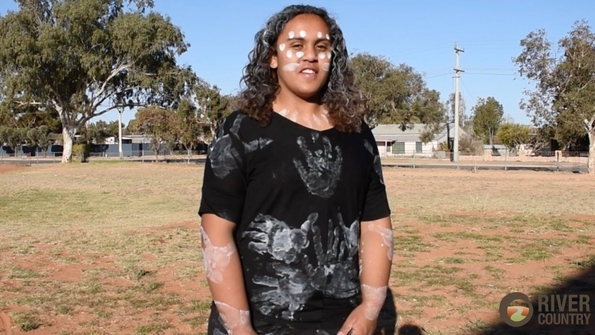 "My name is Shontaye and I've lived in Menindee for ten years."

What have you seen change on the river?

"All the green algae."

How did it make you feel when you saw all the fish had died?

Managing consumption is the only way to address the water crisis facing Australia. Tell Federal Water Minister David Littleproud to restore integrity to the Murray-Darling by emailing the Minister.