MEDIA RELEASE: Race to the top for regional rail 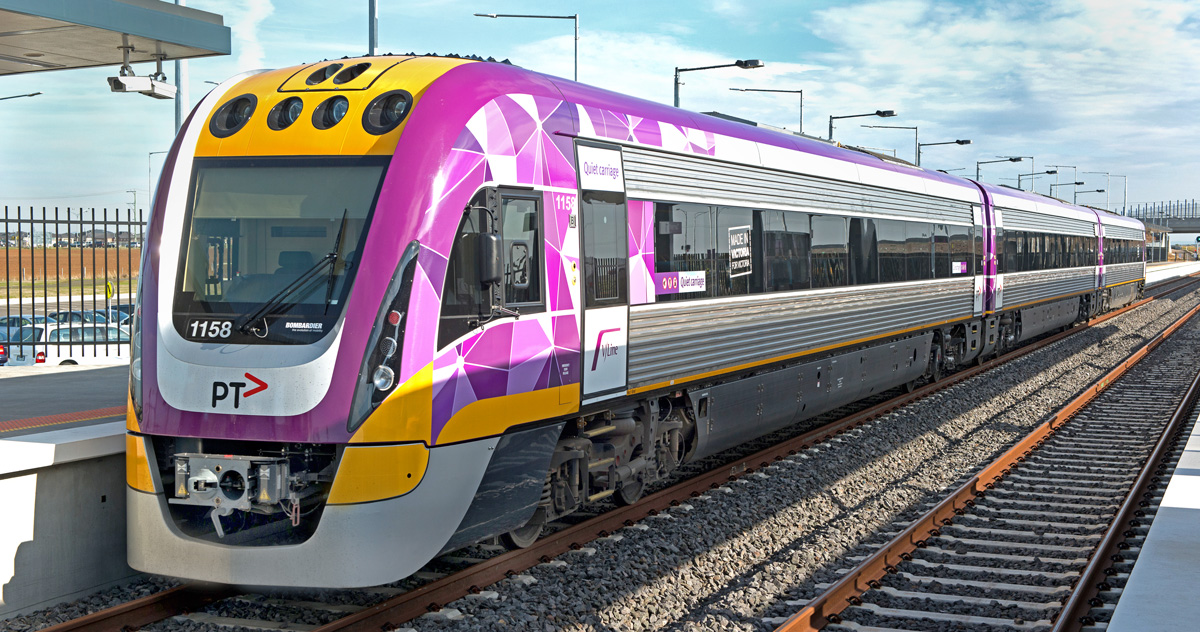 "It is fantastic to see both Victorian Labor and the Victorian Liberals racing to improve rail services to Victoria's regional centres. The community is excited to see big plans for ramping up investment in public transport.” Rachel Lynskey, Friends of the Earth Sustainable Cities coordinator said today. “Improving connections across the state gives everyday Victorians transport choices."
The logical additions and electrification of metro lines to Melton and Wyndham Vale will give residents in booming suburbs in the west access to world-class public transport.
The community are also asking for investment to be made in the “Melbourne Metro 2” project. This project would connect Newport to Clifton Hill via Fishermans' Bend and the CBD, providing additional options to residents in the western suburbs.

“To tackle congestion and commuter traffic we also urge the commencement of planning and construction of Melbourne Metro 2. The connection of western Melbourne suburbs with the CBD would create thousands of local jobs, and keep Melbourne moving for the future.” added Ms Lynskey.

The last state budget saw over $2 invested in roads for every $1 spent on public transport. With growing demand for public transport, we hope commitments like regional rail will continue the ongoing investment in public transport to keep Melbourne moving in the future.


"Where will the expanding train network source it's electricity into the future?" asked Pat Simons, Friends of the Earth's renewable energy spokesperson. "Melbourne's trams will soon be powered by solar -- by powering Melbourne's train network with renewable energy too we can create regional jobs & cut pollution at the same time."
Melbourne's metropolitan train network is the second-largest single electricity user in the state, while Victoria's entire transport sector is the fastest growing source of polluting greenhouse gas emissions.
-END-
For further comment:
Share
Transport