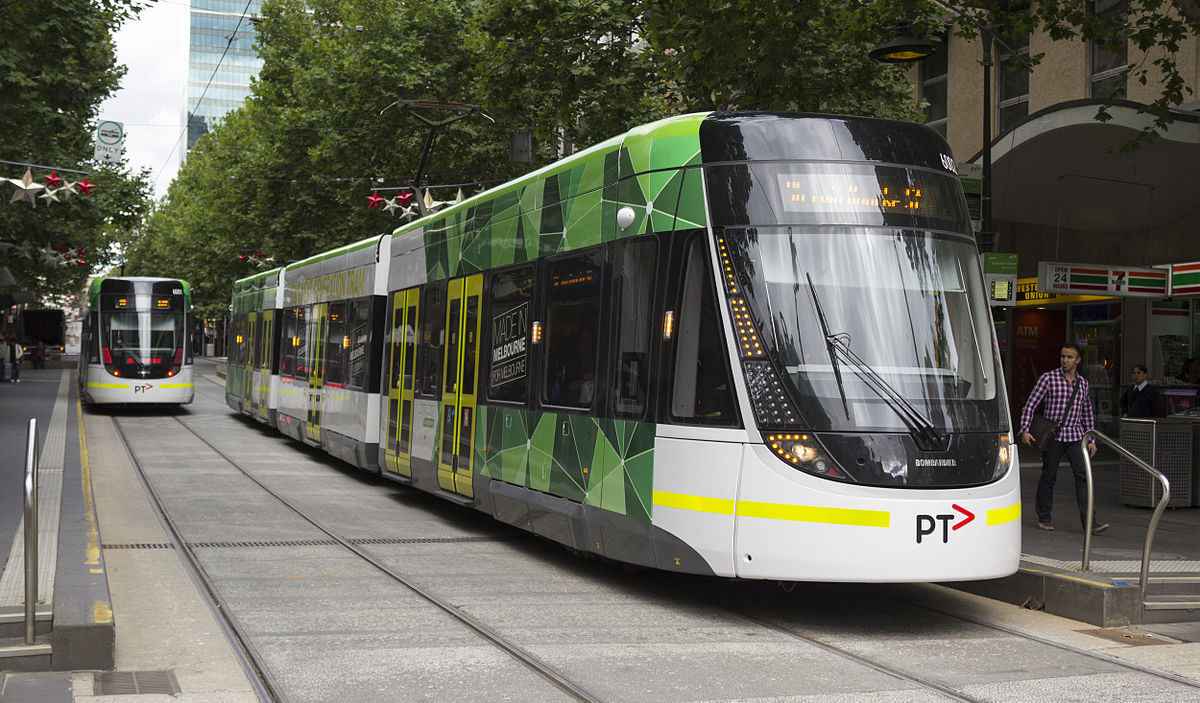 Infrastructure Australia has announced that it wants state governments to hand the operation of their public transport systems over to private operators, arguing that they could cut costs and improve service quality by doing so.

“Infrastructure Australia was designed to be an independent statutory body so as to be able to provide the best possible recommendations to government” said FoEA campaigner Cam Walker. “But further privatisation sounds more like an extension of failed neo-liberal politics and less like sound public policy”.

“The privatisation ‘experiment’ has been a disaster in Victoria. Tram conductors were a classic example of sustainable green employment, yet these positions were quickly axed to boost the profit of the companies who took over running the trams.

“After stationary energy, the transport sector is the largest contributor of greenhouse pollution in Victoria. A well managed public transport network offers the best solution to transport-connected pollution, public health impacts from particulates, and congestion on our roads. But when transport systems are privatised, the profit imperative generally becomes the dominant force in how the system is run. This means that environment, sustainability, and employment often become a second tier concern compared with maximising profits. For these reasons we strongly oppose further privatisation of public transport systems in Australia.”