The Victorian Parliament’s Environment & Planning Committee has announced an inquiry into community climate action. It will investigate what urban, regional, and rural communities are doing to tackle the climate crisis and how the state government can support them.

The inquiry comes as the Andrews government resumes its decision-making on Victoria’s first interim Emissions Reduction Targets and will set the scene for the forthcoming state Climate Strategy.

Friends of the Earth welcome the Environment & Planning Committee’s inquiry and say it will allow Members of Parliament to grasp the full scope of the community’s efforts.

“Communities across Victoria are leading when it comes to tackling the climate crisis,” said Act on Climate coordinator, Leigh Ewbank.

“Communities from Portland to Mallacoota and from Yackandandah to the Bass Coast are showing incredible commitment to cut emissions and cope with the impacts of a changing climate.”

“It’s time for Victorian Parliamentarians to catch up with the community and put their shoulder to the wheel.”

Friends of the Earth say the cross-party committee is an opportunity for Members of Parliament from across the political spectrum to engage with the climate crisis and build consensus on policy.

“The inquiry can help build consensus in the Parliament around climate mitigation and adaptation policies,” added Ewbank.

“Ensuring community efforts are well resourced is something all political parties can support.” 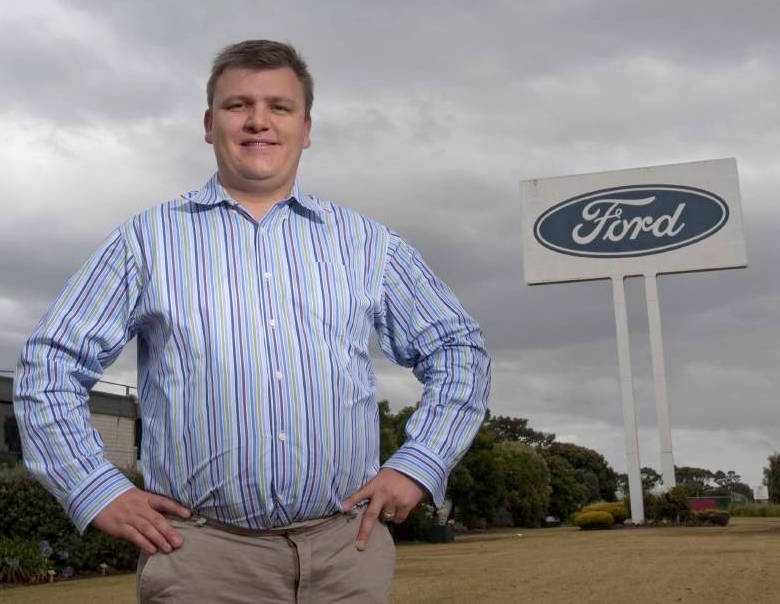 “Community action is a key component of efforts to tackle climate change around the world and we’re keen to find out about the best examples of actions being taken right here in Victoria,” said Committee Chair Darren Cheeseman.

“Actions to reduce greenhouse gas emissions by Victorian urban and regional communities will be crucial to achieving the state’s goal of a net zero emissions economy by 2050,” Mr Cheeseman said.

“Those actions will also help to keep us on track in achieving the five yearly interim emissions reduction targets.”

The committee chair says a significant focus of the inquiry is to understand the ways in which the government can support community efforts to.

“An issue such as climate change and how to tackle it can be seen as too daunting or too big. That’s why this inquiry is so important to highlight the strategies and ideas that are already being implemented to show that individuals can make a difference,” Mr Cheeseman said.

“At the same time, we want to know what the government can do to support those communities already taking action and to help other communities follow the good practice examples of their neighbours.”