Our response to the IPCC report: Action is the antidote to despair 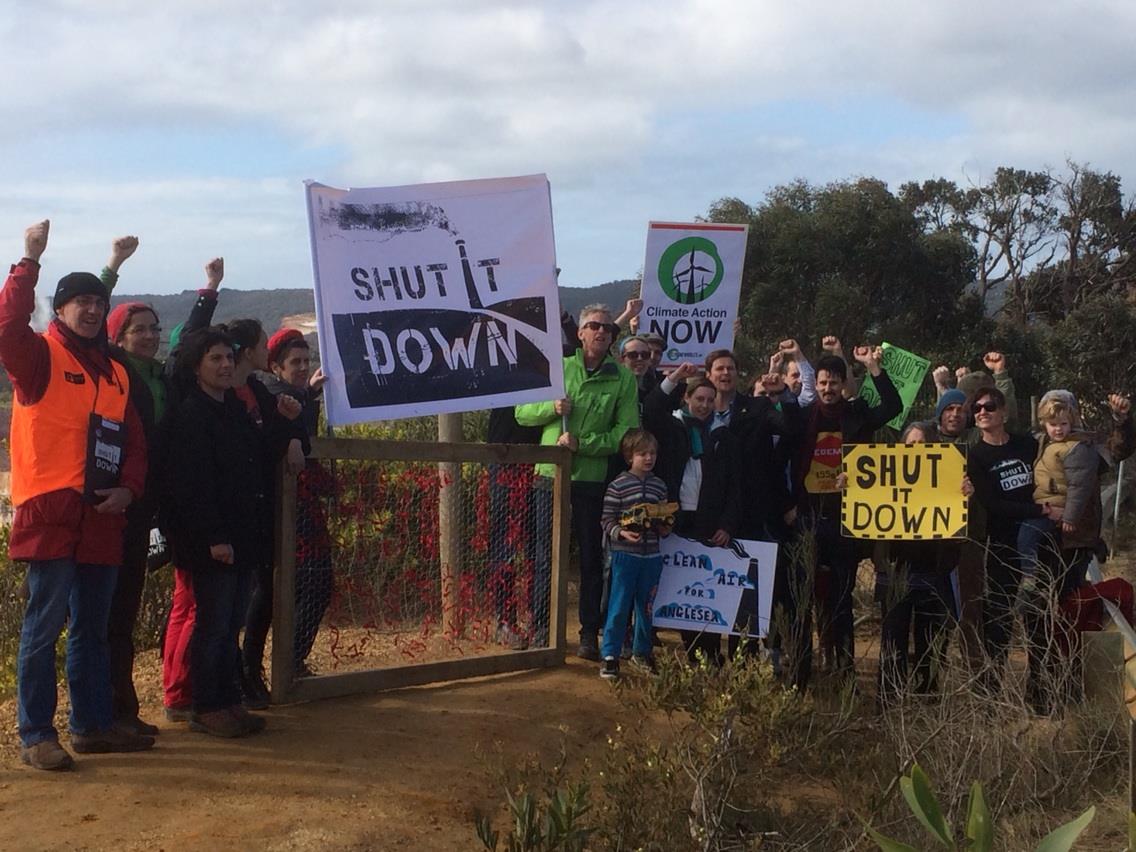 On this day seven years ago, I was in Angelsea supporting the community's campaign to close a polluting coal-burning power plant.

Surf Coast Air Action and supporters were sick and tired of the pollution spewing over a local primary school as well as the power plant's contribution to the climate crisis.

The Surf Coast Air Action group busted their guts for years to shut it down. Their campaign showed us that when communities unite and take collective action, they can win.

It's important to remember this today as the findings of the latest IPCC report blankets the news and our newsfeeds.

If you're reading this, it's fair to say that you're a leader in the grassroots climate movement. And it's days like today that we need to digest the reality of the situation that confronts us and support people who are feeling despondent. 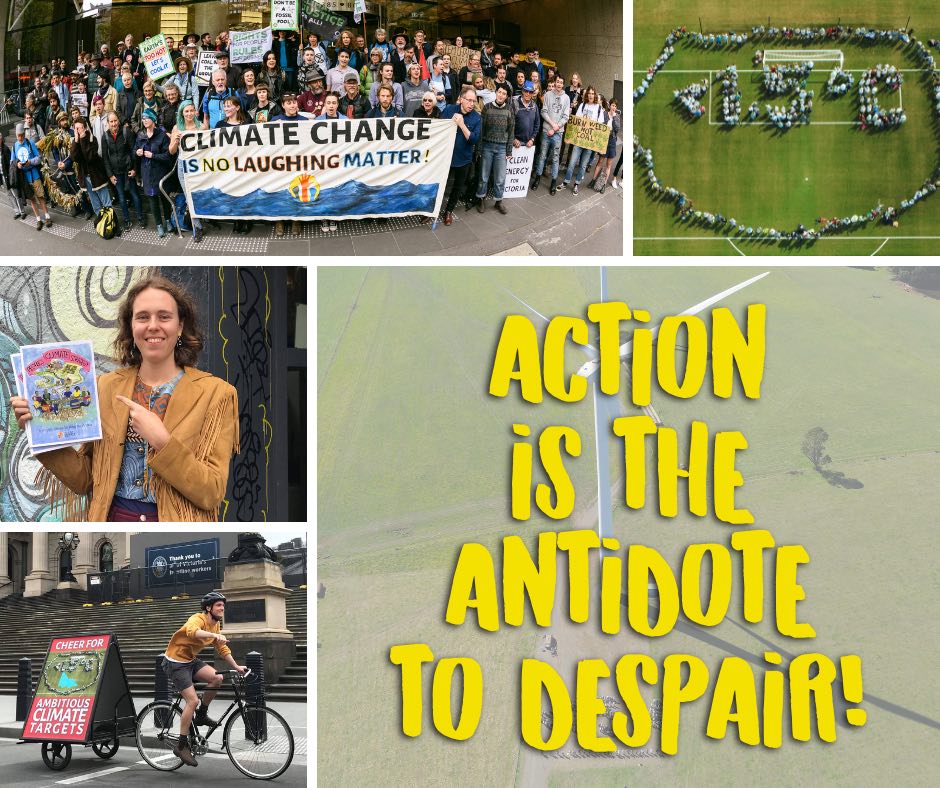 The most important thing we can all do for those who are upset and angry about the IPCC's sobering report is to encourage them to join the climate movement.

Encourage people to find a group that resonates with their values and get involved.

If you'd like to get involved with Friends of the Earth's Act on Climate collective, we have an online info session coming up on Tuesday 17 August.

We'll be outlining our plan to pressure the Morrison government to lift Australia's 2030 climate target ahead of the COP26 summit.

We need all the help we can get to make a powerful call for Scott Morrison to match the USA and UK's 2030 climate targets.

Help us build momentum and get our key message out there by signing and sharing our online petition.

In solidarity, Leigh and the Act on Climate collective
Share