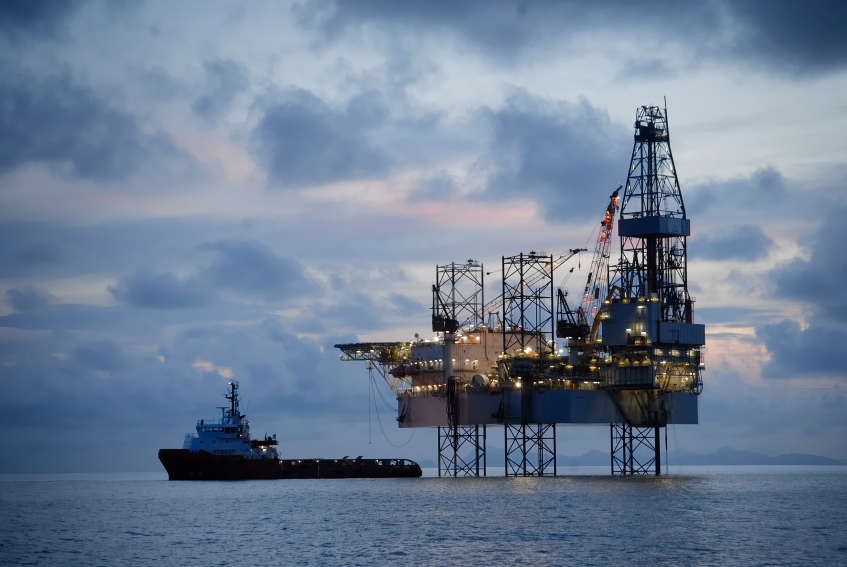 The Andrews government has continued to undermine its climate credentials, and announced it will open up a large section of the Victorian coastline to gas exploration and, potentially, drilling.

“Around the world, smart economies are moving to reduce reliance on gas. This will further entrench Victoria’s reliance on fossil fuels” said Friends of the Earth campaigns co-ordinator Cam Walker. “This announcement represents old fashioned thinking that will not reduce costs to gas consumers.”

“The Victorian Climate Change Act commits our state to producing net zero emissions by 2050. Opening up new gas fields is at odds with this commitment, and the imperatives of climate change, which clearly tells us that the time for developing new fossil fuel reserves is over”.

Friends of the Earth say the gas drilling dampens the Andrews government's track record on climate and energy, and that an urgent course correction is needed.

“The Andrews government has been building a solid base of climate smart policies: It enacted a permanent ban on fracking and a moratorium on onshore conventional gas drilling. It kick started the development of the renewable energy sector through creating the Victorian Renewable Energy Target (VRET). It re-built the Climate Change Act. This move is out of step with these achievements and will damage their credibility on climate change”.

“Even if the exploration proceeds and commercial scale resource is found, it is hard to imagine it could be brought online within four or five years. It will have no perceivable impact on gas prices in the short term. A better option would be to support Victorian households to shift to energy efficient appliances for heating, cooling and cooking. A study from the Melbourne Energy Institute says that doing so will save an average ‘large’ Melbourne house around $650 a year on their energy bills. These are real economic benefits that will bring immediate price relief for consumers, not offer the possibility of help in the future”.

Friends of the Earth and the communities who championed the permanent ban on onshore gasfields will meet to discuss our response to this decision.