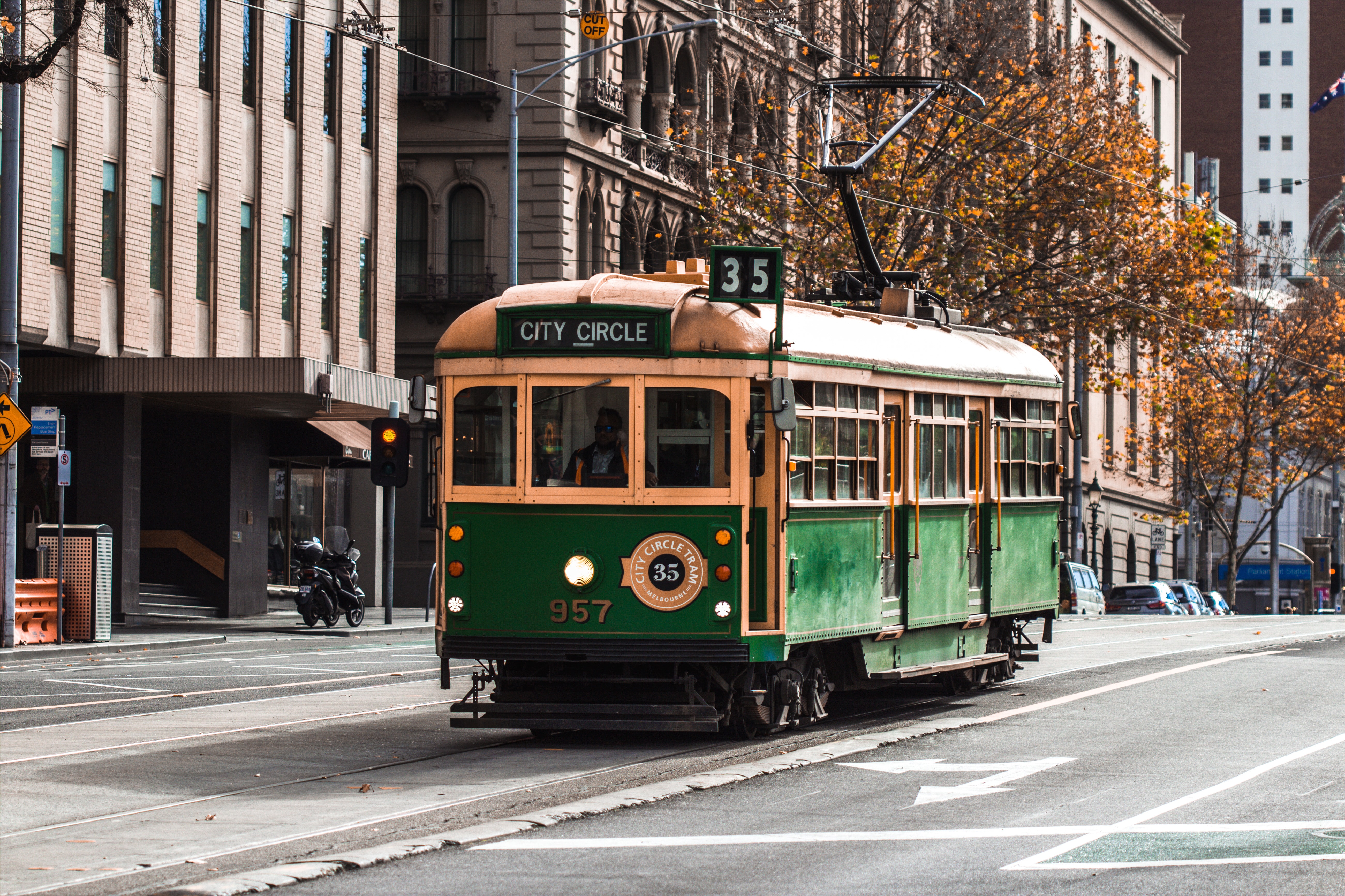 This is a response to Infrastructure Victoria's (IV) paper on network transfer pricing. Based on some flawed and hidden assumptions its main conclusion is that zone three fares should be raised and off-peak fares lowered to reduce congestion on peak trams and trains.

However, most people don’t endure the morning crush by choice and many Seniors already travel off-peak on their discount fare.

The report mouths all the right platitudes in side paragraphs but at its heart the main recommendations to do something are limited to the Economics principle that if you charge more, people will buy less. However this report doesn't call for a significant reduction in car use.

Those interested in a Sustainable and liveable Melbourne want environmental, planning and equity objectives central to decisions, not footnotes. We want to live in a city with an environment that provides clean air, cool shade in summer and sustainable use of resources. We seek a planning system that gives us ready access to work and play. And we don’t want to leave the disadvantaged far behind.

So we want fares that encourage use of transport modes with little or no marginal pollution burden for our trip, that take us to the major employment centres efficiently and provide for lower fares for the disadvantaged. Sounds like Public Transport.

The current zonal fare system grew from objectives of lowering staffing and operating costs and encouraging patronage. The crowding already acts as a deterrent to peak travel. The report suggest that the longer trips are by the more well-off. However, many people live further out because that's where housing is more affordable. Land values should be used to indicate where disadvantage lies geographically.

It’s also important to realise that the fares indicated in the IV paper are not real. As IV says, they need to be redone by the operator to achieve appropriate cost recovery. Let’s have those numbers (real fares) before any further consideration. IV suggests most people will be better off, however its assumptions are hidden and flawed.

In our Sustainable city we want low pollution, and to support the government’s objective for lower greenhouse gases so we won’t be kneecapping the demand for electric vehicles. They do pay parking levies like other cars. But IV should avoid working against the State government’s Emissions Reductions Targets. IV should also avoid partisan language of the pro-coal and pro-gas lobbies and their surrogate "Institutes”.

IV has recommended boosting tolls and parking charges without recognising they are substantially a business cost (e.g. a tax-deductible company car) and we taxpayers pick up part of the tab. Expect cuts in peak demand to be far less than predicted as the user does not actually pay in many situations.

Charging for parking near train stations is focusing on the wrong end of the problem. People need to be able to get from home to train stations on buses that have high frequency and local coverage ‘door-to-door’. That needs to be addressed together with a 20 percent increase in train capacity ahead of penalties for users.

Victoria and Australia is facing a serious financial burden in responding to COVID-19 and we face cuts.

For a Sustainable city it would be far more productive for IV to now focus on which planned and committed approved freeway projects should now be deferred or truncated rather than just punishing existing public transport users. And look at network pricing in 10 years as IV’s own plan actually suggests in the detail.