Minister Sells Water to Get Fish

In light of recent fish kill events and decrease in the health of the Murray-Darling Basin, new funding announcements have surfaced from the office of the Victorian Minister for Water, Lisa Neville. 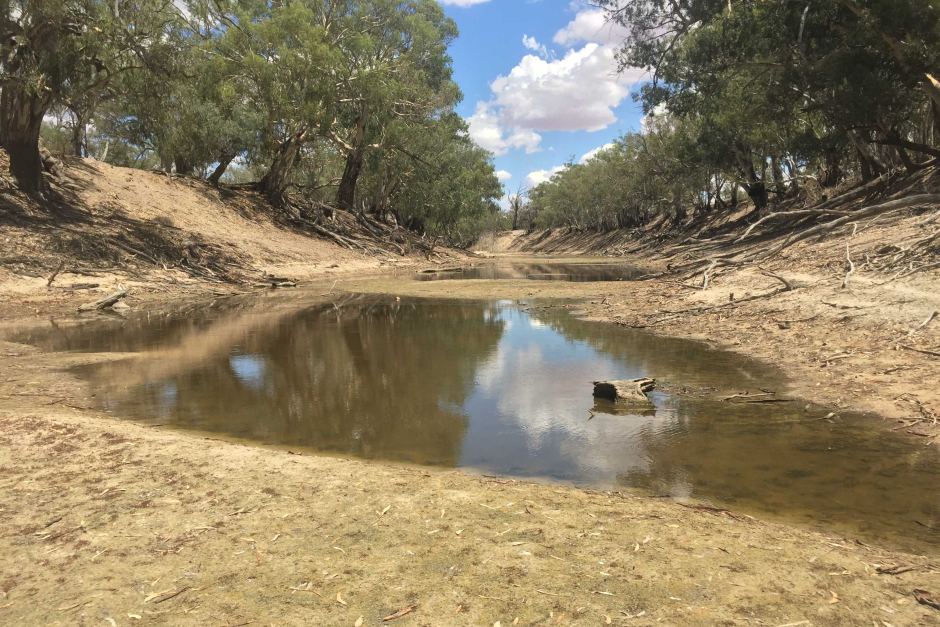 This and other projects come despite independent scientific evidence that state:

"I'd like people to think of the Basin as a fish tank.

You can't kill off the fish by not cleaning your tank, and then just go and get more fish. Especially if those fish were traded for water from the tank!

Healthy, adequate amounts of water need to be there, then the fish won't die in the first place, and continue to die through bad management."

As news arises on other proposed works, the River Country Collective ask that people tune into ABC's Four Corners on Monday the 8th of July, 8:30pm.

Titled 'Cash Splash', the program will investigate the effectiveness and accountability inherent to the Murray-Darling Basin Plan.

Friends of the Earth will be hosting a screening party for the program. This will be followed by talks on what is shaping to be an increasingly contentious and critically important national debate.

Tune in or see you at FoE's screening party on Monday the 8th of July, 8:30pm.