Communities must have the right to veto mining 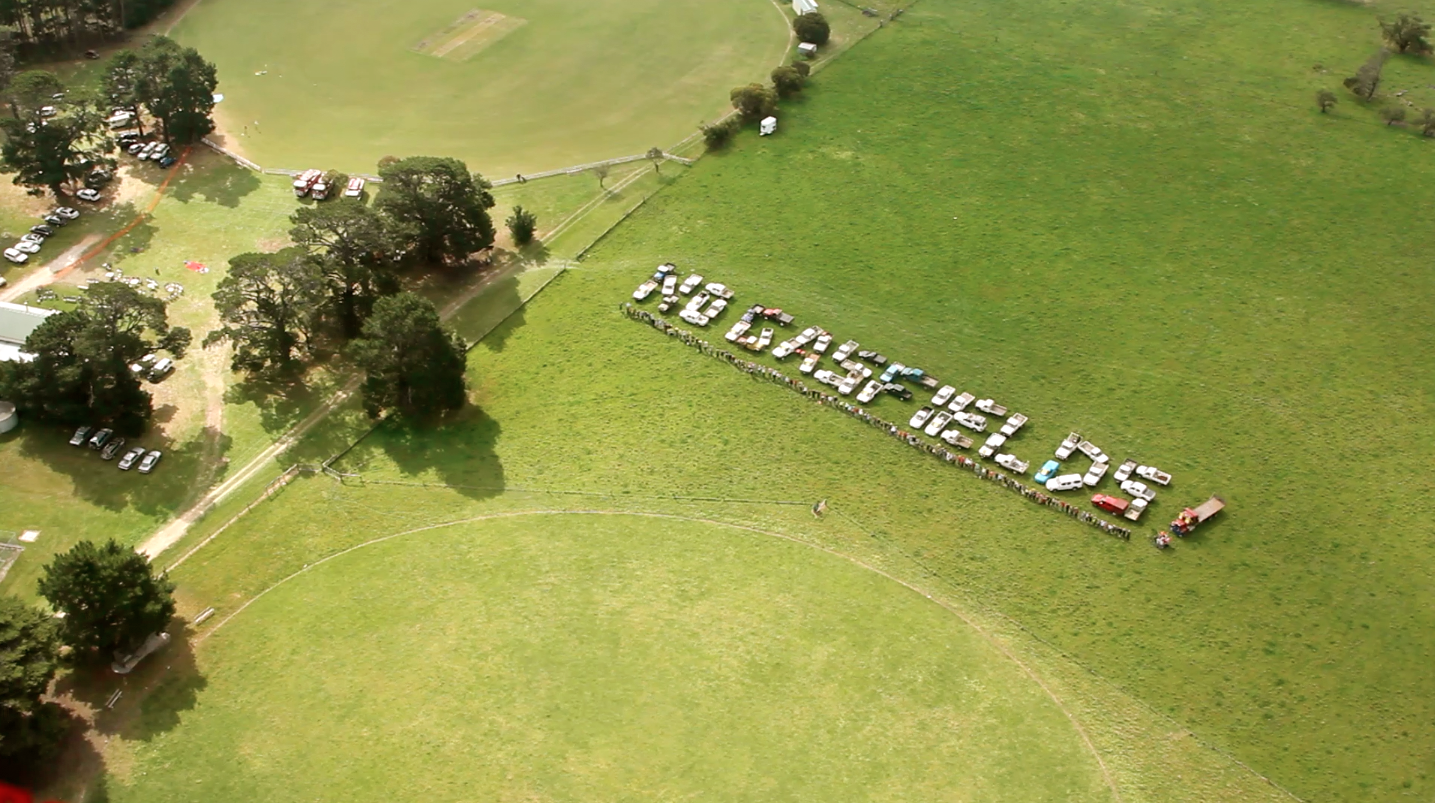 The Victorian National Party has announced that it supports farmers having the right to veto gas drilling operations on their land.

“We are heartened to see the Nationals strengthen their position on the issue of unconventional gas” said Friends of the Earth campaigns co-ordinator Cam Walker. “However, because of the invasive nature of gas drilling and fracking, and the potential for contamination of ground water supplies, drilling is not just an issue for individual farmers. A drill on a property can have serious impacts on neighbours.”

“In response to the limited action of the last Victorian government, a Coalition of the Liberal and National Parties, communities across southern Victoria started to declare themselves coal and gasfield free. This democratic process, of determining whether there is broad support for the declaration, has demonstrated that the unconventional gas and coal mining sectors do not have social license to operate. Already 44 communities have completed their door knocking and carried out declarations. Additional declarations will happen through 2015. Support for declarations has in most instances been greater than 90%”.

“These declarations demonstrate that rural communities do not want onshore gas drilling or new coal mining operations.  The sooner the Nationals – and all political parties – understand that these industries do not have social license to operate the better”.

“The solution is to create an ongoing moratorium on onshore drilling or a permanent ban on drilling. Alternately, the state government could use its powers under existing mining Acts to create exemption zones for mining where there is clear majority support for a local ban. Giving individual farmers the right of veto will internalise conflict within communities and between neighbours, and benefit gas companies, who can ‘shop around’ for landowners who are willing to sign access agreements.”