60 Greater Gliders were found across the state. Many of these areas will now be temporarily protected by the Kinglake Friends of Forest, Environment East Gippsland and Gippsland Environment Group court case.

We are really proud of the passion and dedication of the community to achieve this incredible result. These areas of forest are refuge habitat for the Greater Glider which was earlier this year up-listed from threatened to endangered. They need urgent protection and management strategies to prevent their further decline.

President of Kinglake Friends of the Forest, Sue McKinnon, says: “The abundance of gliders found by citizen scientists last night is evidence of the disturbing reality: Greater Gliders and VicForests want the same forests, the few left with big, old trees.”

“This is a massive community effort to protect our native wildlife from extinction. It is shocking that this work is left up to community members. Making sure that endangered species habitat isn’t logged should be the job of government.”

Lisa Roberts from Friends of Bats and Habitat Gippsland said; "We love going out night surveying for Greater Gliders. It's extraordinarily beautiful in the bush at night under bright stars and a moon (even in the cold). We look for eye shine in the night and it's super exciting when we find them!"

"We go out at night surveying for threatened fauna because we're trying to stop logging. It's totally heartbreaking to see bush that we've walked in smashed and clear-felled. Even in the night, logged forest lets in the light, we can see the light of a smashed logged forest from a long way away. Under the canopy of an old intact forest, you only get glimpses of the moon and stars beyond the trees."

Communities have been calling for more thorough surveys and to protect what's left of the species habitat. Pre-harvest surveys are failing to show up animals which should be protected, instead they are tragically being logged into extinction.

The government recently introduced increased penalties for protestors in native forests as well citizen scientists surveying in coupes with a Timber Harvesting Safety Zone (THSZ) sign. The work of citizen scientists is essential as they have been doing the hard work detecting vulnerable species where the departments responsible for pre-harvest surveys are failing to do so.

"At a time of ecological collapse and increased bushfire risk, everyday people are stepping up and taking action for the forests they love and know to be populated with vulnerable wildlife. It is a clear signal to the government that their 2030 end date to logging is far too late for these animals and much has shifted since the announcement back in 2019" said Alana Mountain, FoEM Forest Collective Campaign Coordinator.

"The bushfires of 2019/2020 severely altered the landscape, burning more than a million hectares of forest across the state. There is even less forest available for species recovering from this widespread devastation. It is crucial that the government seriously considers the impacts of these fires. Over 70% of the reserve system burnt, yet there has been no proper re-allocation of habitat for threatened species and now logging is taking place in high conservation value habitat all across the state, in burnt and unburnt forest".

The mass survey effort is an active move from the community to reveal to decision makers the haunting reality of native forest logging. You can read more about it here in The Guardian.

Ending logging immediately and transitioning regional communities into industries that are sustainable and forward thinking is the most sensible direction at this critical time for both Greater Gliders and affected workers. We need a transition plan that builds community resilience to climate change and ensures our ability to thrive together in a changing world.

For further information and comment, contact Kinglake Friends of the Forest and donate to their ongoing court case to protect Greater Gliders. 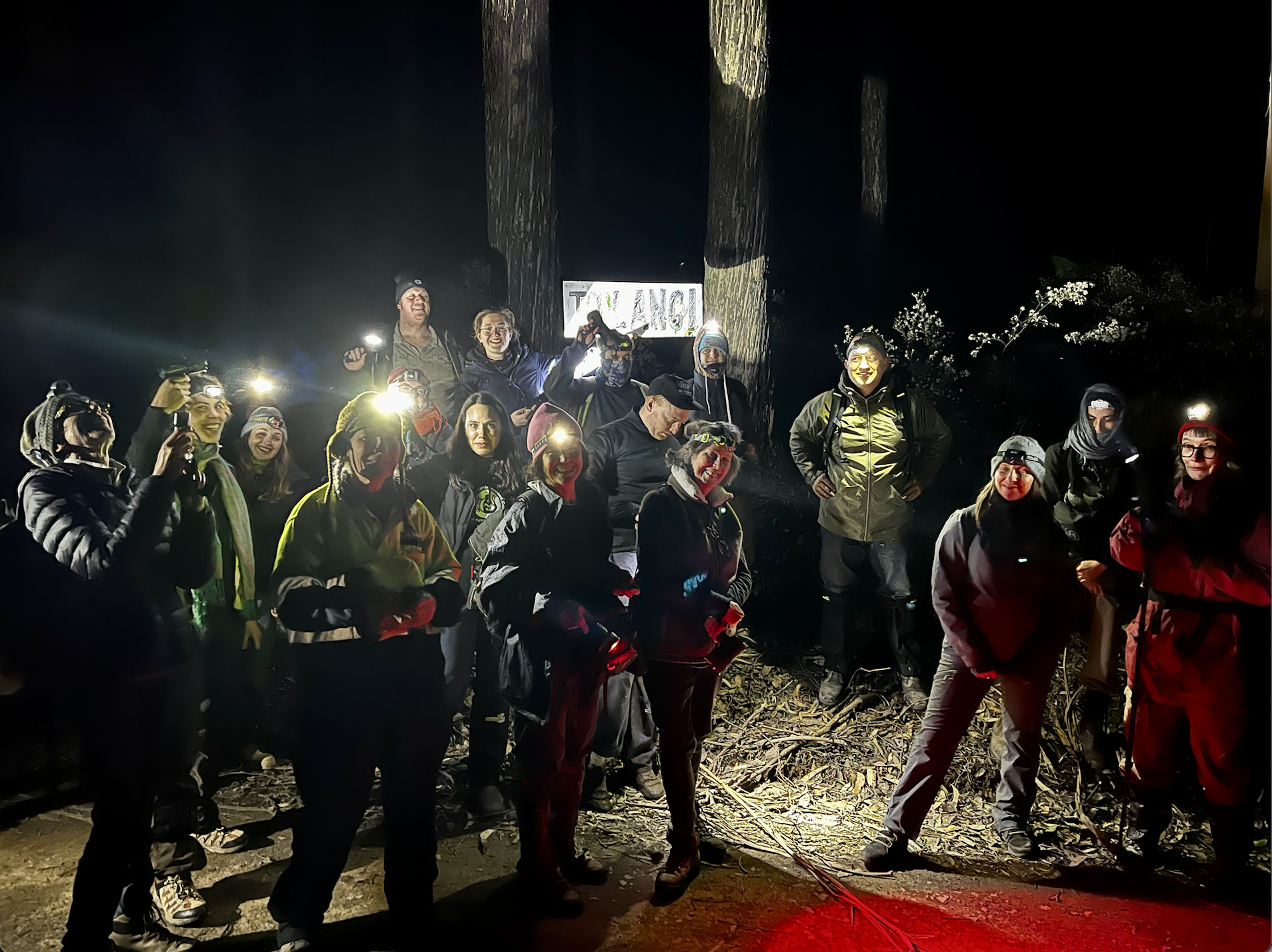 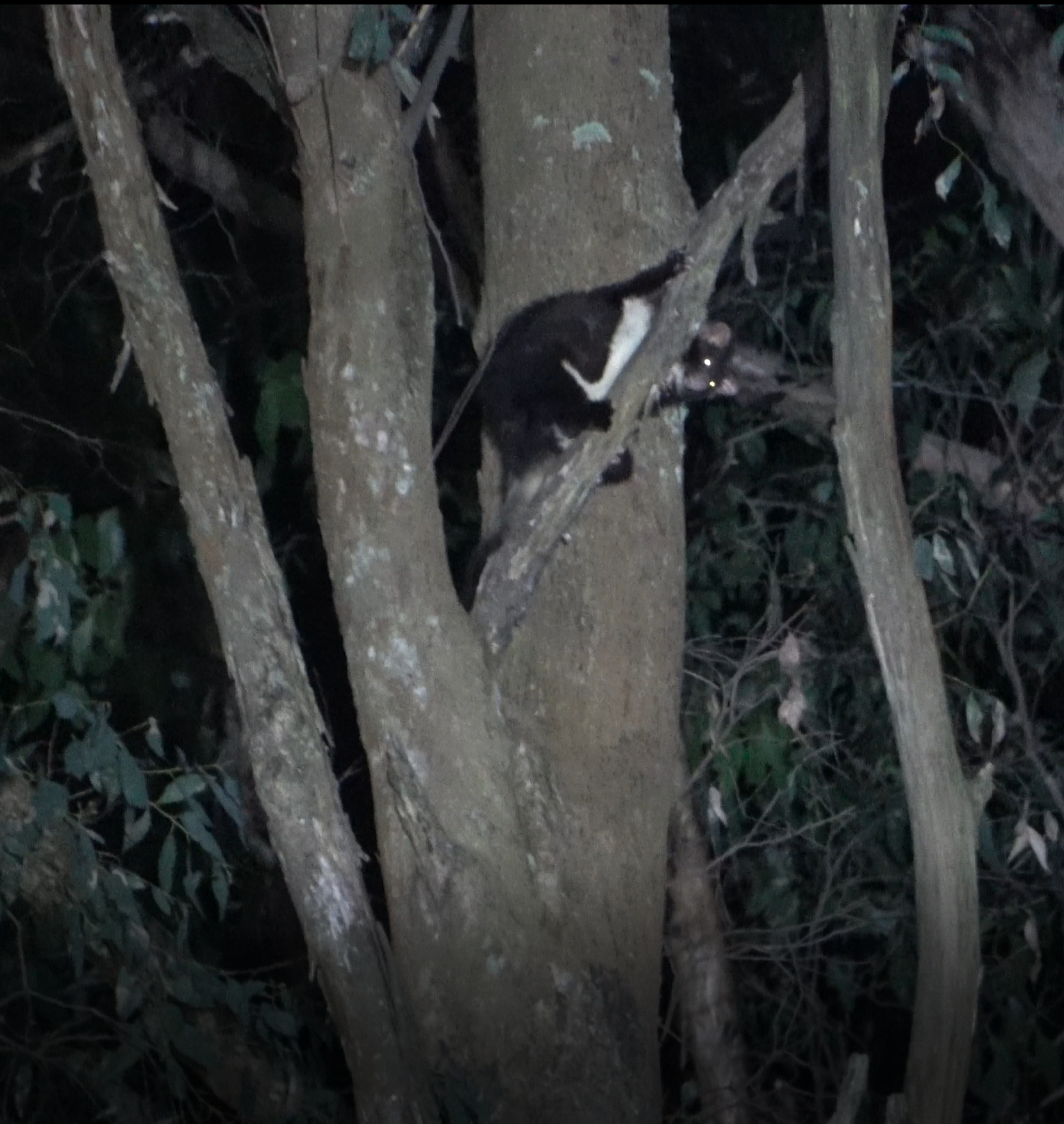