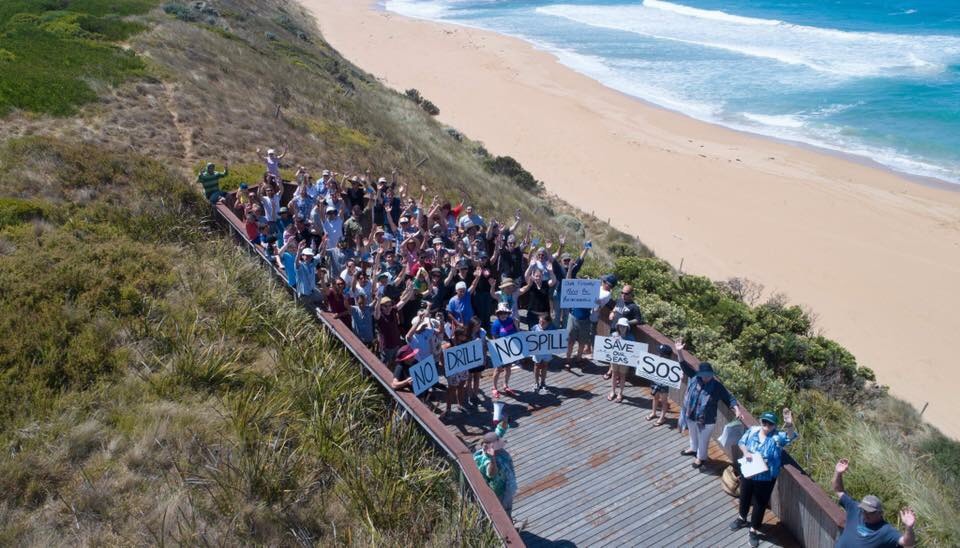 The government says it supports the development of new offshore gas. We believe that the time for new fossil fuels is long over and that if the government wants to be taken seriously on its climate credentials it should cancel this tender process and ban further offshore exploration for oil and gas.

There are a number of compelling reasons to cancel further offshore fossil fuel exploration: 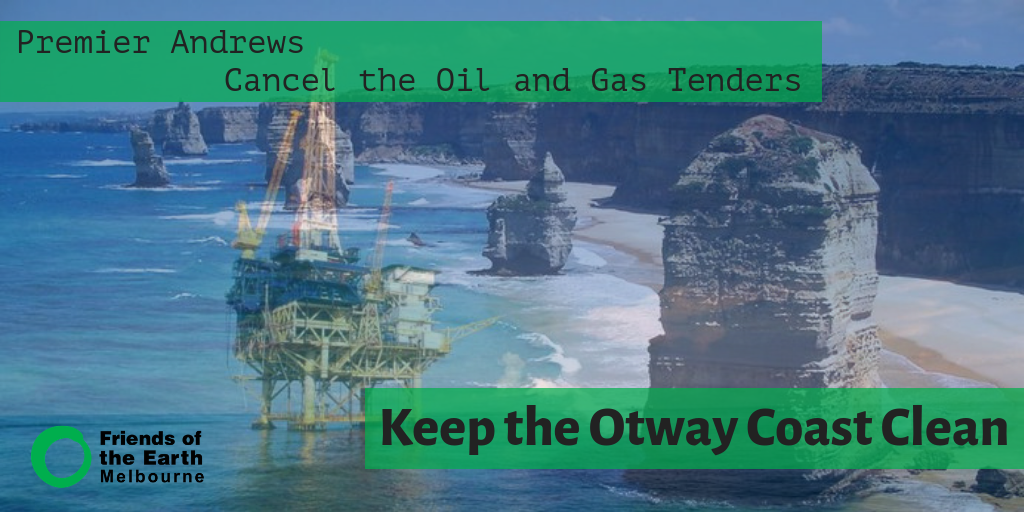 Time for a ban

The Andrews government did the right thing in establishing the first ever permanent ban on fracking in Australia. It is starting the hard work of transforming our energy sector through its major support for renewable energy. It’s time for them to do the right thing on offshore oil and gas.

Italy has an 18-month moratorium on offshore oil and gas exploration.

We believe that Victoria should do the same.

What do we want?

There are some things you can do to help the campaign:

3/ Get the conversation going on social media. Tag the resources minister, Jaclyn Symes, and the premier, Daniel Andrews in posts and share the petition. #NoOffshoreGas 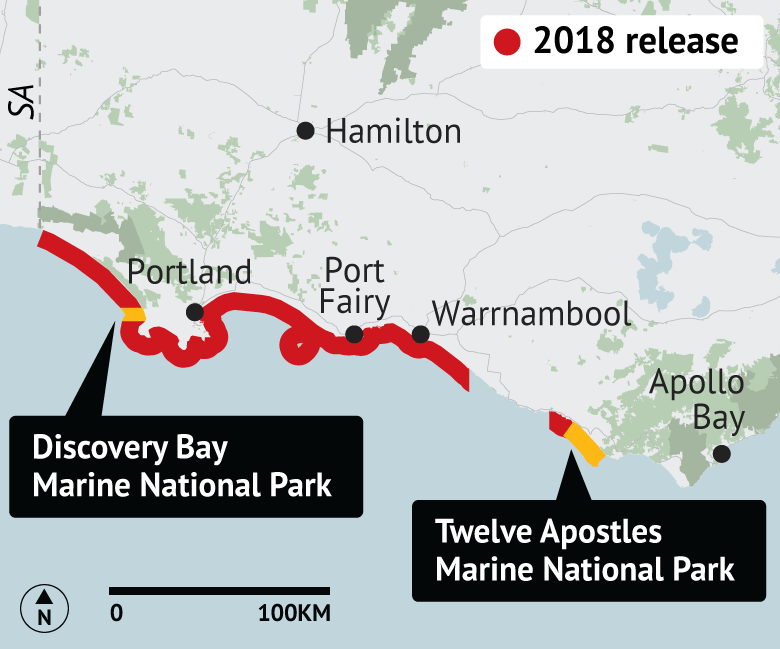 (1) For instance, research compiled by University College, London, shows that to have just a 50:50 chance of preventing a 2°C rise in global temperature, 88% of global coal reserves, 52% of gas reserves and 35% of oil reserves are unburnable and must be left in the ground. A 2°C rise in temperature has long been considered a threshold that should not be crossed given the potential for catastrophic consequences.