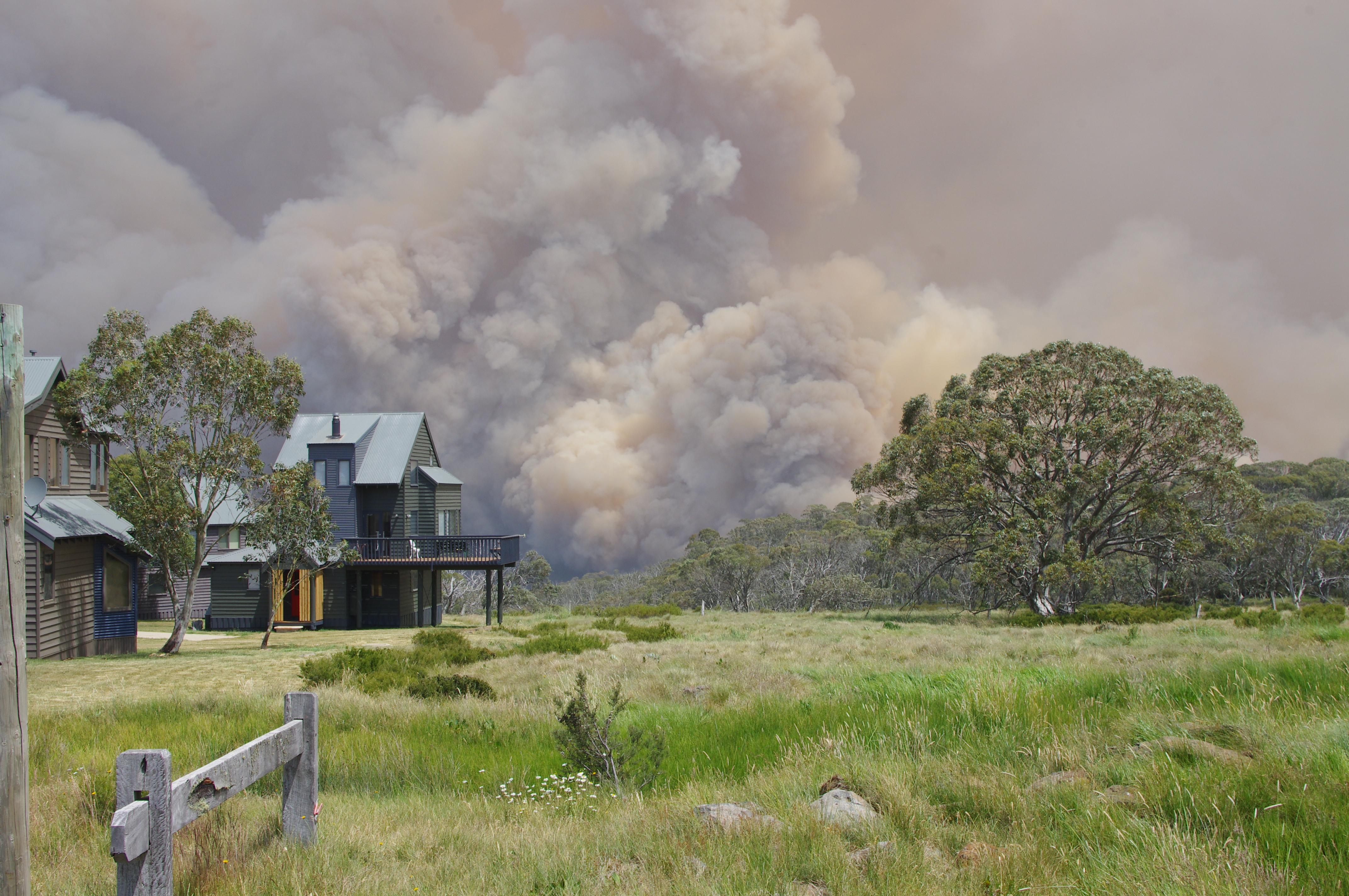 Here are our priority areas:

Further information and getting involved

Check here for details on our Act on Climate campaign, which is working to ensure the Victorian government enact science-based climate change policies.

Check here to sign our petition calling on the VIC government to enact the transition plan for the native forest industry and opposing salvage logging.