Danger of Waste to Energy

Waste to Energy looks like a green solution to our waste crisis, and a neat way to solve energy prices at the same time. But Friends of the Earth Melbourne is concerned that the strong interest both the ALP and the Coalition are showing in Waste to Energy fails to take into account serious problems, such as health issues and future impacts on our recycling. 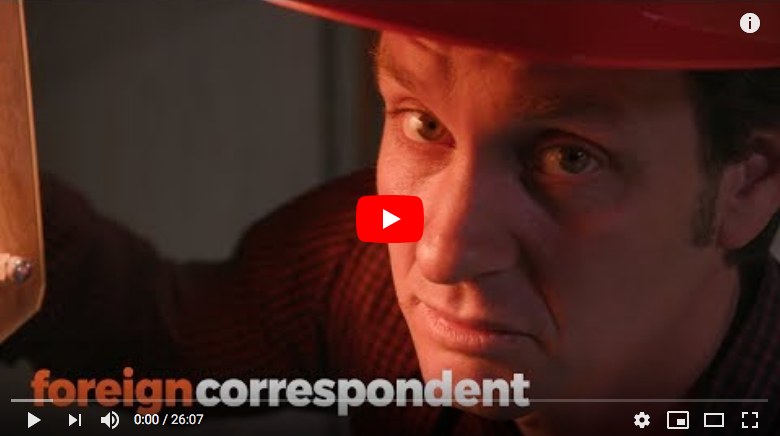 Craig is highly dubious of Waste to Energy as a solution for Australia- he found that most “recycled” soft plastics in Sweden actually ended up incinerated!  See 26 minute doco here.

Our major concern is that it isn’t “clean energy”

It is unfair to impose these health risks on the people of the La Trobe Valley, Laverton and Craigieburn.

Concerned about these issues? You can take action by visiting transformwaste.org.au