The owner of Australia's dirtiest power plant, EnergyAustralia, has taken to the Murdoch press to sook about state climate and energy policy.

The company is claiming that its power plant in Yallourn might close prematurely due to Emissions Reduction Targets and Victorian Renewable Energy Target.

In reality though, EnergyAustralia's Victorian coal power plant will close from old age and its inability to compete with new technology entering the grid.

As research from The Australia Institute demonstrates, Victoria's brown coal power plants are the most unreliable generators in the country.

“Victoria’s coal power plants are responsible for the highest number of breakdowns in the country, putting the state’s electricity supply at serious risk,” the Australia Institute's Richie Merzian told RenewEconomy in June.

“It’s worrying that Victoria’s heavy-polluting coal plants already struggle to consistently supply the state and climate change will only increase the difficulty with more days of extreme heat and higher demand.”

“Across the national grid," Merzian added, "Victoria’s aging coal-fired power stations are the most likely to fail and Victorian’s felt this first-hand in January this year when many were forced into blackout.” 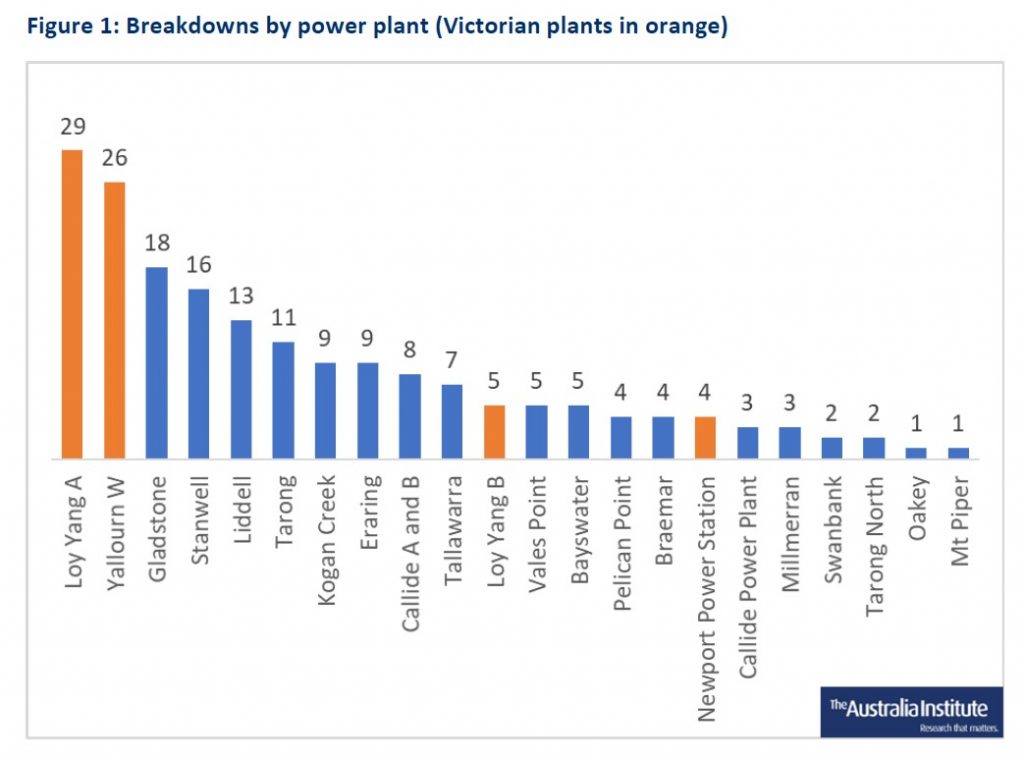 There has been ample time for companies such as EnergyAustralia to reorient their businesses to prosper through the shift from polluting coal and gas power towards clean renewable energy sources such as solar, wind, and storage.

So enough with the sooking!

The community deserves better than the spin featured in publications such as The Australian. It's time for energy companies to get on board with the urgent need to tackle the climate crisis.

Australia's emissions have increased for the last four years. With the Federal Coalition failing in its responsibility to cut emissions, it means greater leadership is required from the states and territories.

The Andrews Labor government has shown leadership by strengthening the Climate Change Act 2017 to include a legislated target of net-zero emissions by 2050 and interim Emissions Reduction Targets every five years. The decision-making process for the 2025 and 2030 targets is now underway. 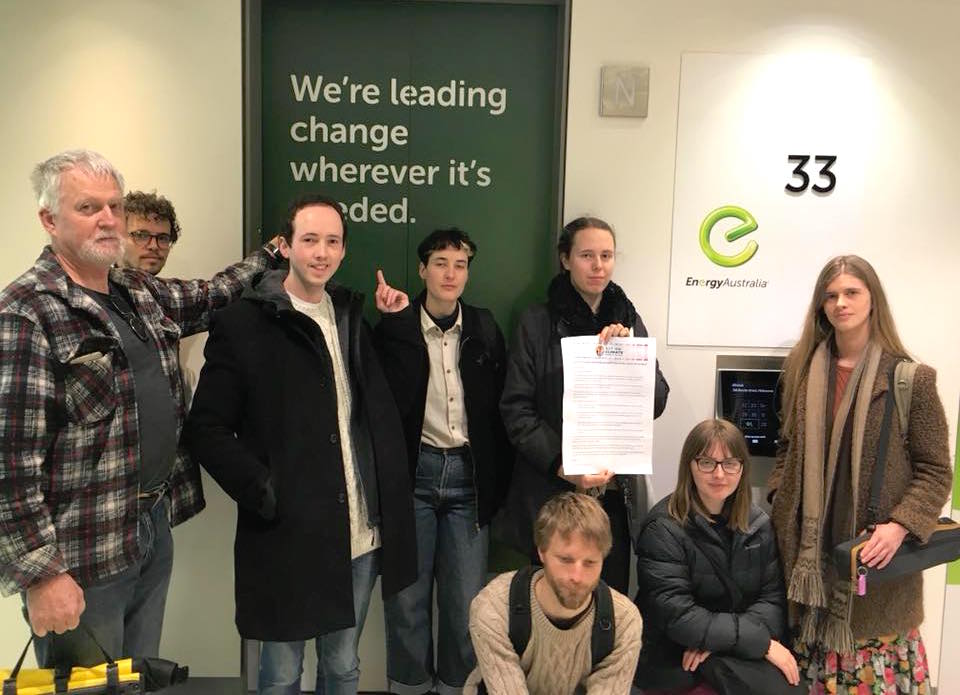 Last month, Act on Climate hand-delivered letters to the big polluters and lobbying organisations most likely to stand in the way of ambitious emissions cuts in Victoria. EnergyAustralia was among the recipients.

We called the company to support climate leadership from the state government as well as expressing a commitment to:

The hand-delivered letters resulted in some correspondence, including from EnergyAustralia who responded via Twitter (take a look).

We’ll be keeping an eye on the EnergyAustralia and the Climate Blockers in 2019. We look forward to seeing their public submissions. 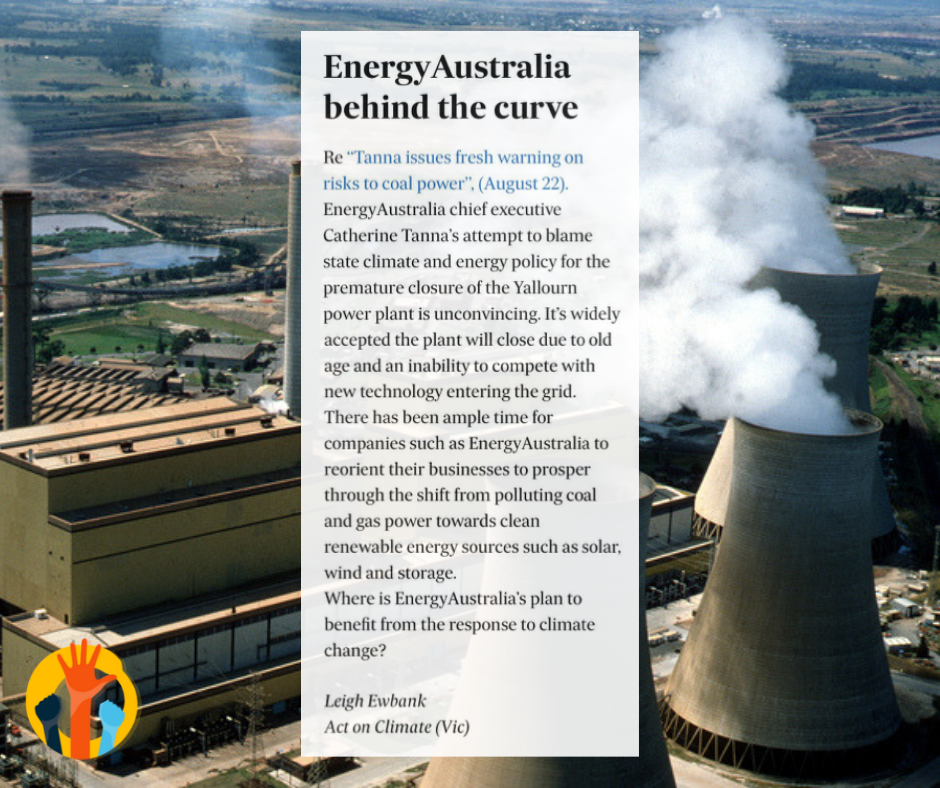 The Australian Financial Review published our response as a letter to the editor. Help us set the record straight by sharing our Facebook and Twitter posts on the topic.