Act on Climate update: The push for bold & ambitious climate action in 2019

The Act on Climate collective is rested, recharged, and ready for another big year.

Before we fill you in on our priorities in 2019, it's worth noting our impact during the state election year.

Our sustained campaign to hold the Liberal party to account for a head-in-the sand approach to climate change had a huge impact. The absence of a climate policy is considered a key reason why the Coalition haemorrhaged votes in the November election.

In his first press conference, new opposition leader Michael O'Brien noted the need to engage with climate policy and has appointed the Coalition's first Shadow Minister for Climate Change.

In an acknowledgment that our call for investment in climate action is being heard by Labor, Minister for Climate Change Lily D'Ambrosio recently announced a $1 million grant scheme for regions to investigate change impacts. Yet a greater level of investment is needed.

Now the dust has settled from the state election we're returning our focus securing bold and ambitious climate action in Victoria. 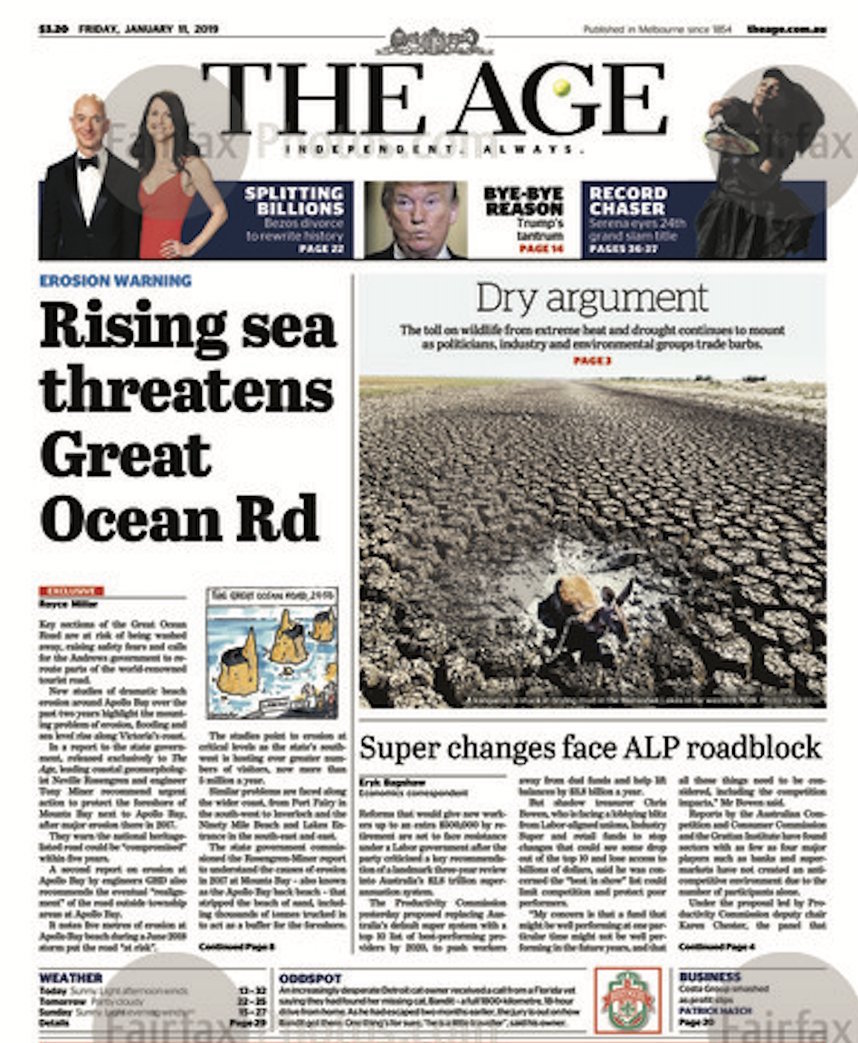 The communities affected by coal power generation, those resisting new fossil fuel projects, and those benefitting from the transition to renewable energy are well known. But a voice missing from the debate are the communities already facing climate impacts.

In 2019, Act on Climate will be undertaking detective work to unearth communities impacted by climate change, amplifying their voices, and getting them organised and on the radar of politicians.

Stand by for information about how you can become a Climate Detective and help uncover the front lines of climate in Victoria.

Almost decade ago, climate campaigners secured the passage of the Victorian Climate Change Act. In 2017 the act was strengthened, legislating a target of zero-net emissions by 2050 and requirement to set interim Emissions Reduction Targets every five years.

Today's climate campaigners have a responsibility to engage in the process and push for bold and ambitious Emissions Reduction Targets. The state government will soon resume the process of setting Victoria's first climate targets for 2025 and 2030. We'll be counting on you to step up and join the push.

3. Building momentum for a Climate Budget

We will continue our long-term campaign for Victoria's first Climate Budget. The government must ramp up investment if it's to deliver emissions cuts and protect communities from impacts.

The investment in public transport, renewable energy, and infrastructure upgrades a Climate Budget would deliver will create thousands of jobs, and draws parallels to the 'Green New Deal' gathering momentum in the United States.

The Act on Climate collective is a community-driven campaign with just one coordinator that is paid a few days per week. Despite running on the smell of an empty muesli-bar wrapper we have a big impact.

You can help our push for bold and ambitious climate action by making a tax-deductible donation. 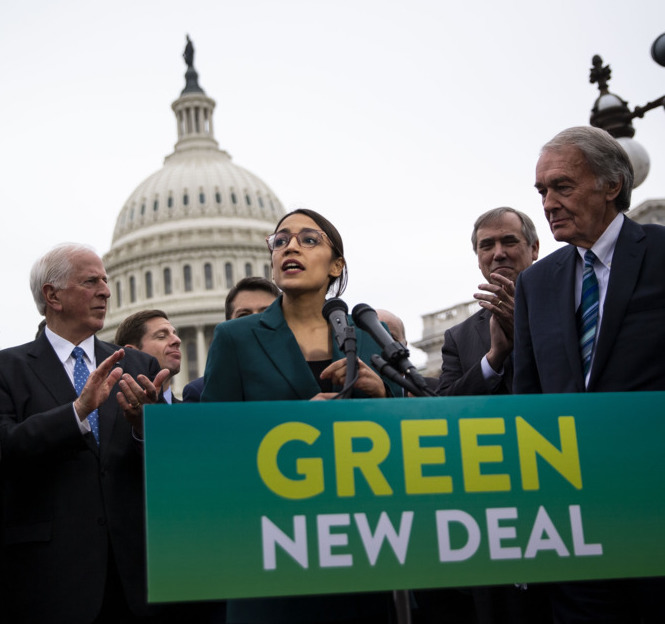 We're kicking off the year with some events the Melbourne area and we'd love to see you there. (No prior knowledge or experience is needed, just a passion for community action):

For our friends in rural and regional areas, we'll be hitting the road soon. Get in touch if you'd like us to hold an event in your town.

The community members that drive the Act on Climate campaign meet every Monday night to plan actions and make things happen. You're welcome to join us at Friends of the Earth in Collingwood for an action group meeting. They kick off at 6pm.

See you on the campaign trail!