The Andrews government has kicked off decision making on Victoria's Emissions Reduction Target for 2025 and we have until 22 July to demonstrate strong community support for it to be bold and ambitious.

Will you send a submission to call for a science-based target that meets the 1.5°C challenge?

Australia's emissions are rising due to the Federal Coalition's failure to act on climate. And this failure leaves Victorian communities exposed to intensifying impacts such as heatwaves, droughts, bushfires, extreme weather, and rising sea levels.

Victoria has an opportunity to put the country back on track. So now's the time to take action!

We've been campaigning for bold and ambitious Emissions Reduction Targets since the Climate Change Act was passed in 2017. But we're not the only players in the game...

Fossil fuel companies and big business will deploy lobbyists to push the government for loopholes and low ambition. This outcome would imperil our climate and communities.

In the last few weeks we've seen the Australian Industry Group—a lobbying organisation that will be a key player in the Victorian emissions debate—gloat about approvals to the controversial Adani coal mine.

This is why we need to get as many submissions to the government over the next month as possible. 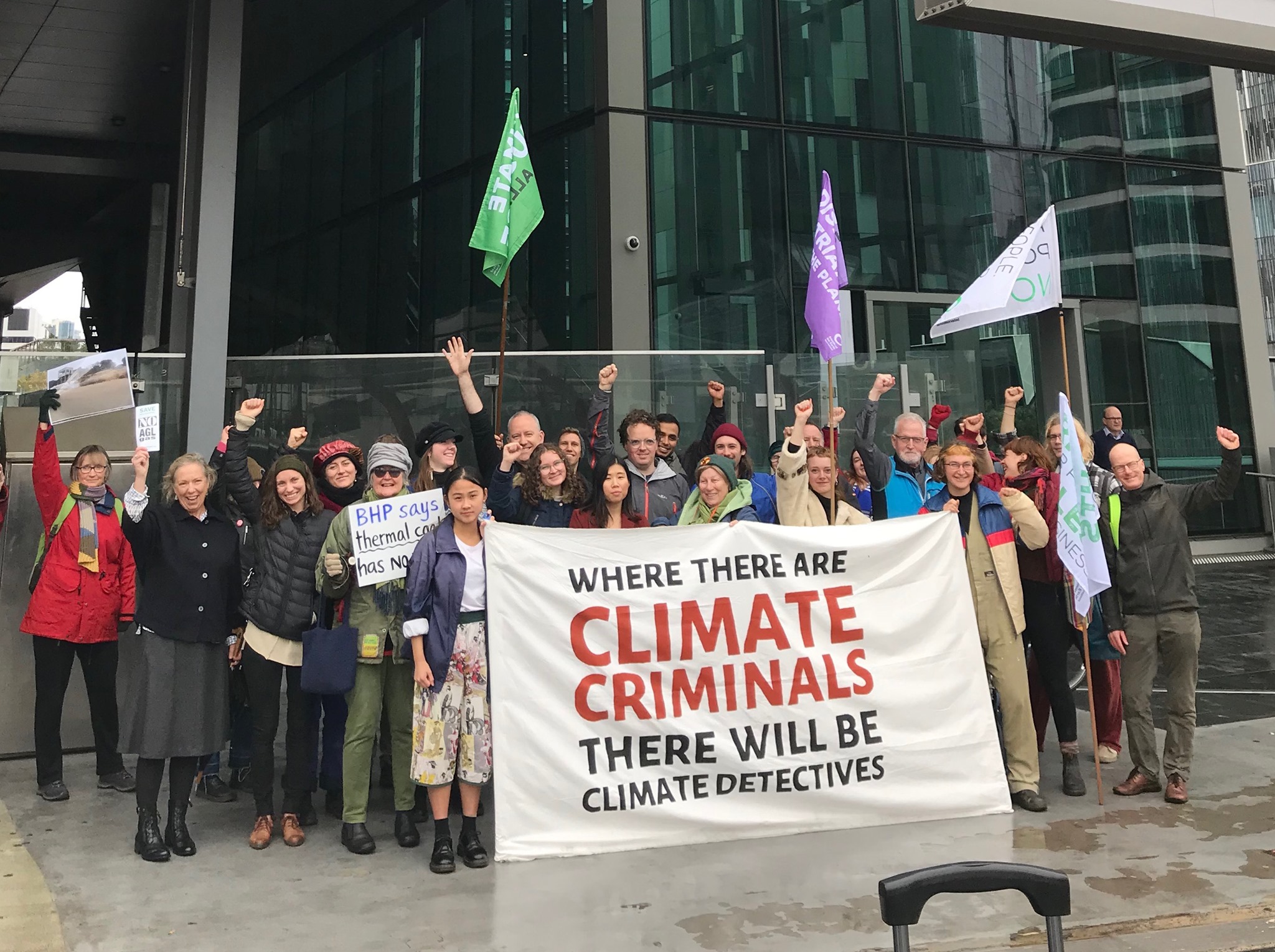 We've put together an online form that allows you to send a strategically-worded submission in just one minute. CLICK HERE to send a submission for climate ambition!

Securing an Emissions Reduction Target that is bold and ambitious would require the continued rollout of solar, wind, and storage in Victoria and greater investment in public transport, among other positive changes. It will set the scene for visionary projects such as the Star of the South offshore wind farm.

We have our work cut our for us with just a few weeks until the submissions deadline. We would love a hand getting the word out there, so please share our posts on Facebook and Twitter to build momentum.

This is a moment to steer the state towards a cleaner, fairer, and more sustainable economy. Let's not let it go to waste.