Your chance to call for ambitious climate targets in Victoria.

Last year was the world's hottest year on record - even without an El Nino boost. And seven of Australia's ten warmest years have occurred since 2005 [1]. We need to act quickly to limit our greenhouse emissions and reduce the disastrous effects of climate change.

Ambitious targets are essential in driving the transition away from coal to renewable energy.  Thanks to the Climate Change Act 2017 each target has to be more ambitious than the last to ensure a downward trend to the final target of 0% by 2050. This means this first target is really important. The more ambitious it is, the more ambitious each target that follows will have to be. 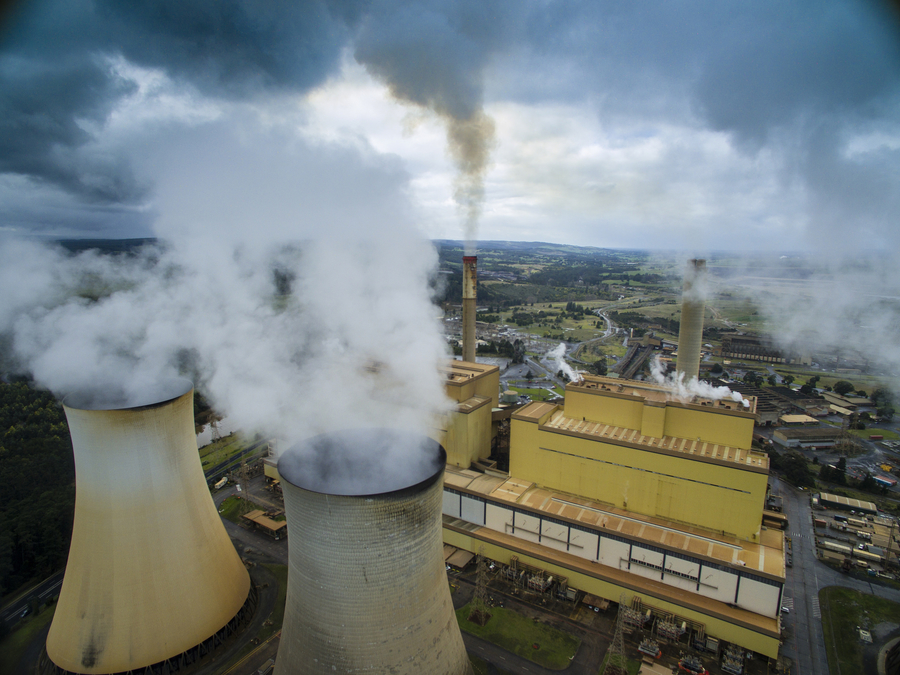 We now have an opportunity to influence our state's first Emissions Reduction Targets for 2025 and 2030.

Our government lucked out - the current target, a reduction of 15 to 20 percent – has already been met because of the closure of the Hazelwood coal power station last year. But the Government can’t continue relying on privately-owned companies closing power-station to cut greenhouse emissions. Our Government must take bold initiatives to get this state to net 0% emissions to safeguard the future health and prosperity of Victorian communities. Most importantly, the Latrobe Valley community deserves a plan for a transition away from coal that ensures they have long-term job security and a thriving community.

Polling issued by Friends of the Earth in 2016 showed a large majority, 70 percent of respondents, want the Victorian government to commit to major reductions in our state’s greenhouse pollution [2].

We acknowledge the Andrews government’s actions so far on climate change. They’ve set the Victorian Renewable Energy Target, strengthened the Climate Change Act & legislated a permanent ban on Unconventional Gas. But they can’t stop now. The lack of Federal Government leadership means that states must ramp up measures to rapidly reduce greenhouse pollution and transition our economy away from our current reliance on coal.

In the heat of the election year, the state Liberals are talking nothing on climate policy - do they even have one? Meanwhile, they loudly call for new coal power stations and extensions for coal licenses. They are in opposition now, but could be in power within a year.  We need both parties if we want to be a leader in climate action and protect Victoria from the impacts of climate change.

There’s no more time to defer strong climate action.  We want the Andrews government to continue to prove its climate credentials and make Victoria’s ERT significantly ambitious than the national targets. We have the technology, we just need the political will, and for that we need you.

We encourage supporters and community members to make a submission to the Independent Expert Panel today. You can make a detailed submission here.

If you’re short of time, you can have your say on Victoria’s Emissions Reduction Targets here.