Launch of Vic's renewable energy auctions, "a lesson" for the feds 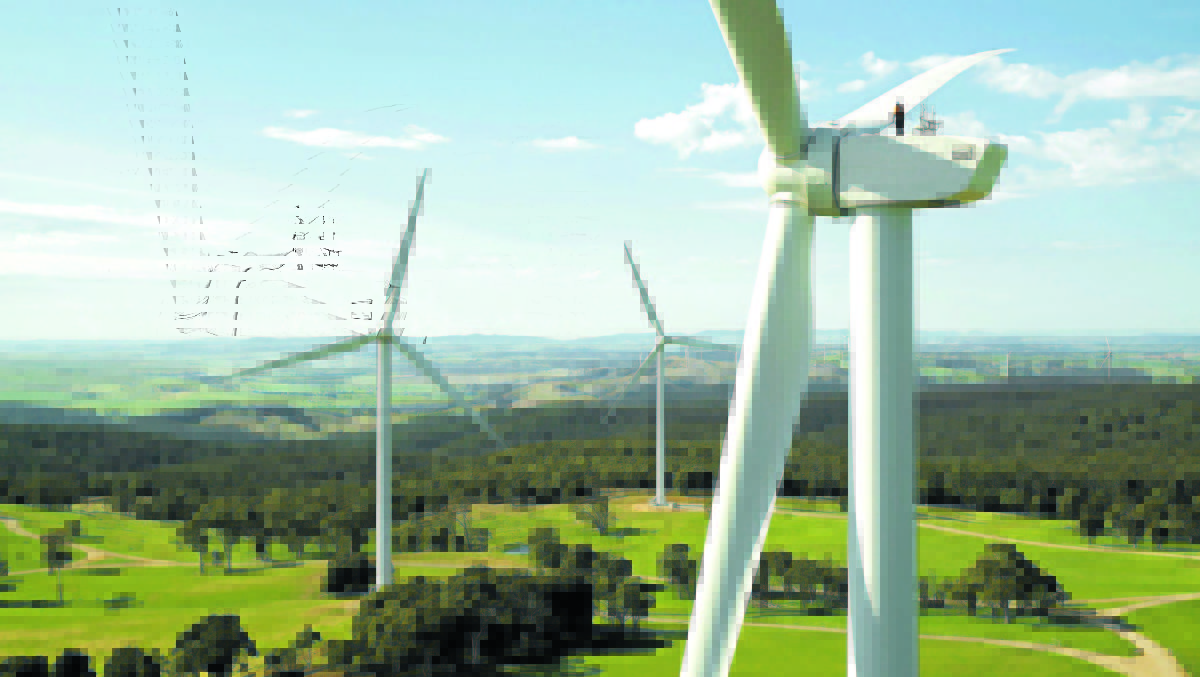