Scott Morrison is gone, but Anthony Albanese still plans to go ahead with 'carbon bombs' like the Scarborough-Pluto gas project in WA, which by itself will produce three times Australia's current annual emissions in its lifetime.

It’s time for the climate movement to get together and demand serious action on climate change.

Join a coalition of climate groups on the streets for a united climate rally on July 30. 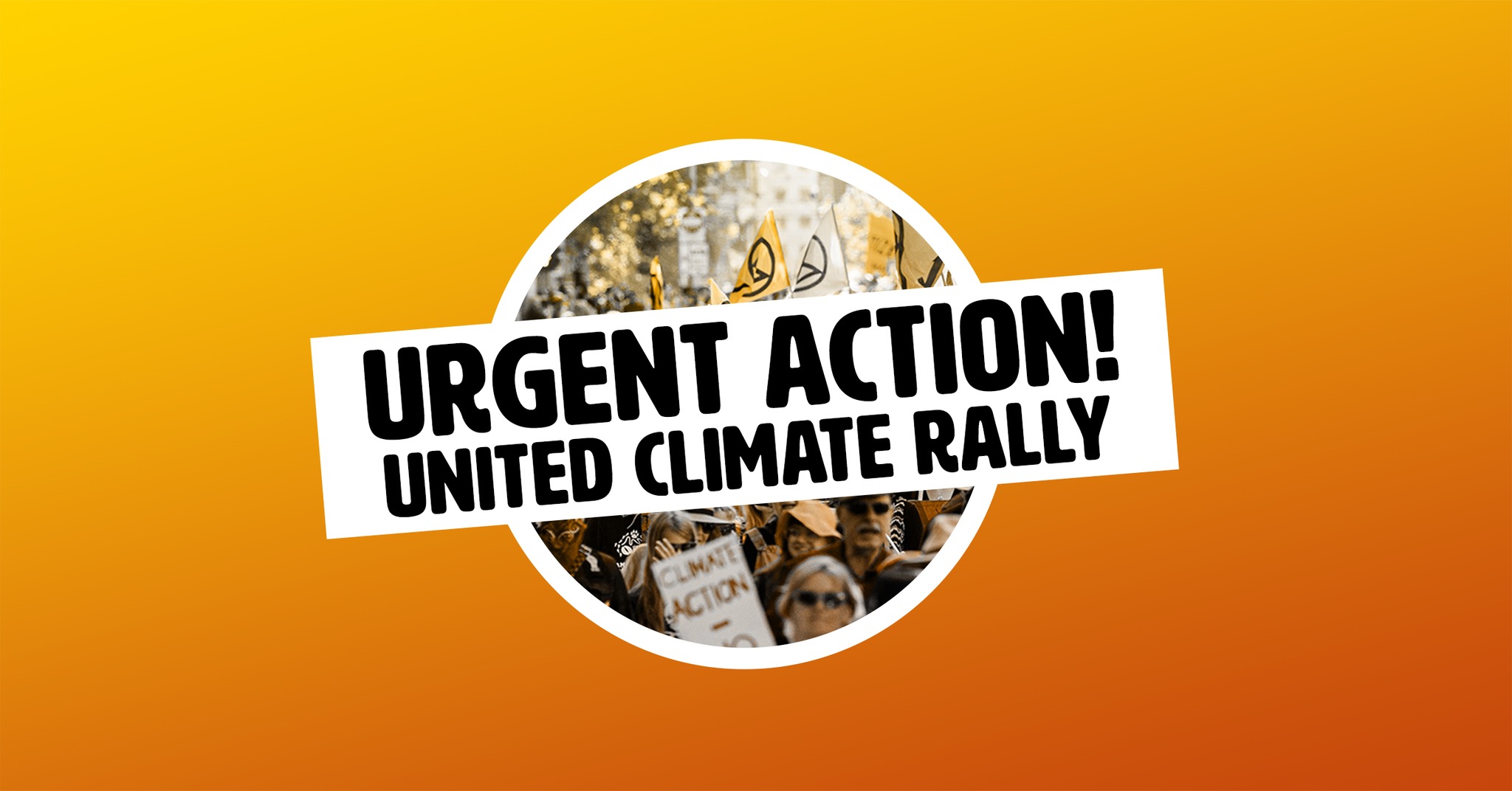 Where: State Library of Victoria

Endorsed by a wide range of groups including