Recent logging in the Acheron forests north of Warburton has severely impacted on a large population of protected greater gliders.

But logging in greater glider habitat is continuing with no protections for this unique marsupial. 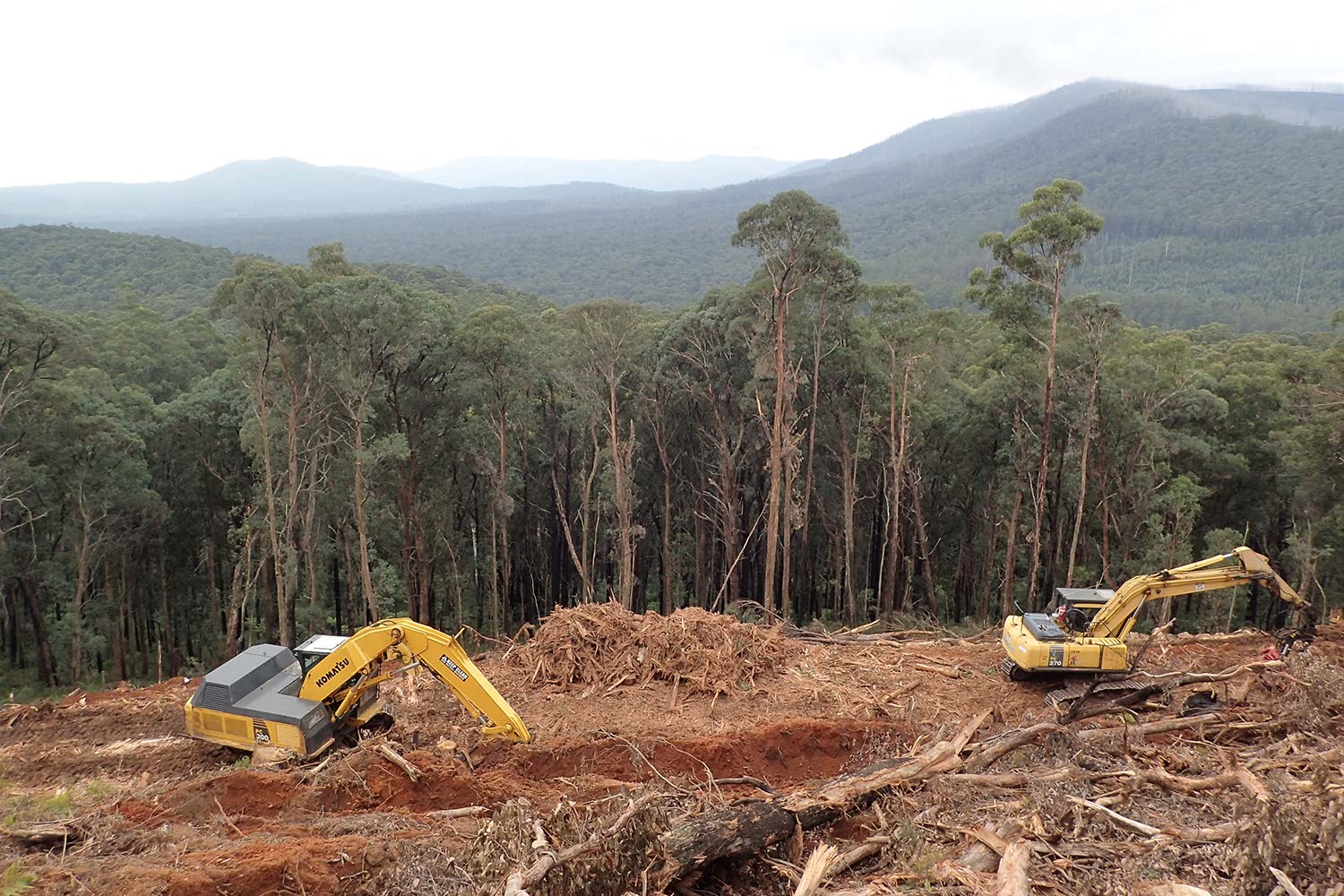 Volunteers from Fauna and Flora Research Collective (FFRC) and Wildlife of the Central Highlands conducted a spotlighting survey that documented 19 Greater Gliders within VicForests’ logging coupes at “White Hill” in the Acheron Valley forest on June 4. 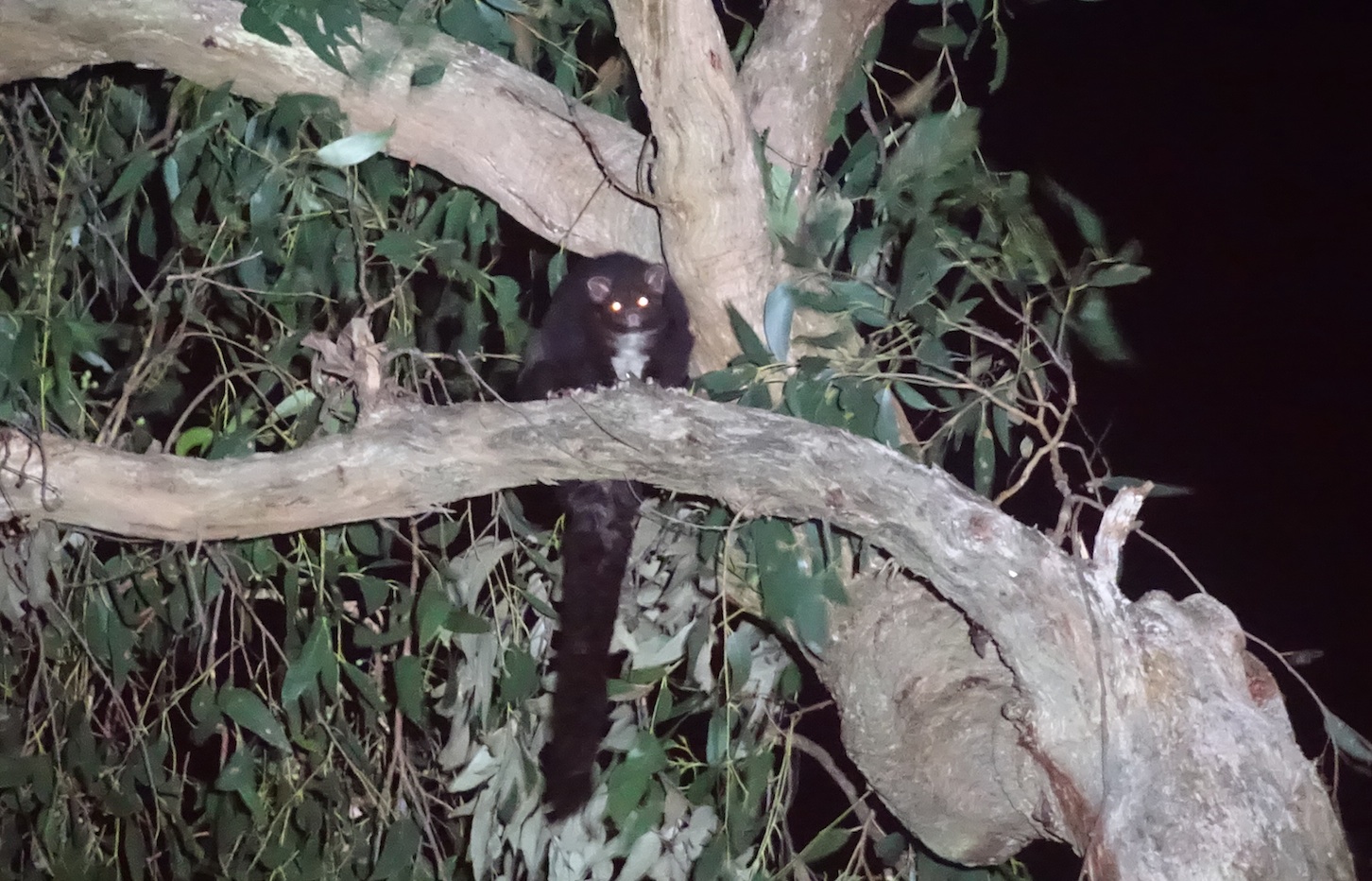 The FFRC reported their survey results to Environment Minister Lily D’Ambrosio’s Department of Environment Land Water and Planning (DELWP) and on June 8th whilst logging had already commenced.

The report called on the Department to immediately halt the logging operation due to the impacts on the threatened greater glider.

The Department did nothing, VicForests ignored the report and the logging continued.

Logging at two of the White Hill coupes has now been completed and the greater gliders that were recorded by FFRC volunteers are likely to be dead. 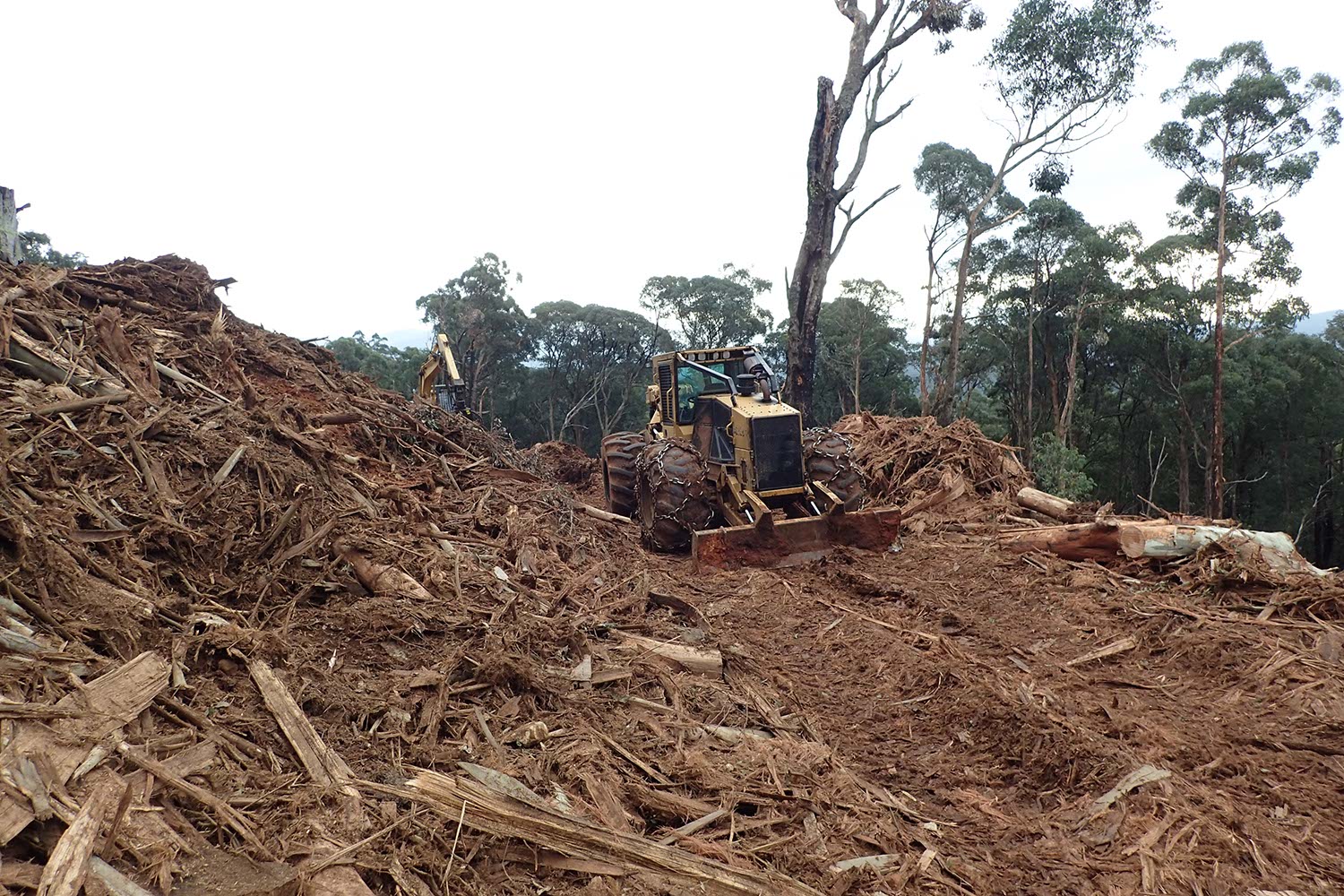 Greater gliders sleep in large tree hollows during the day when logging occurs and are often crushed to death when their trees are cut in logging operations.

Logging machinery has moved into the adjacent forest where FFRC has also documented protected greater gliders and VicForests is continuing to destroy greater glider habitat. 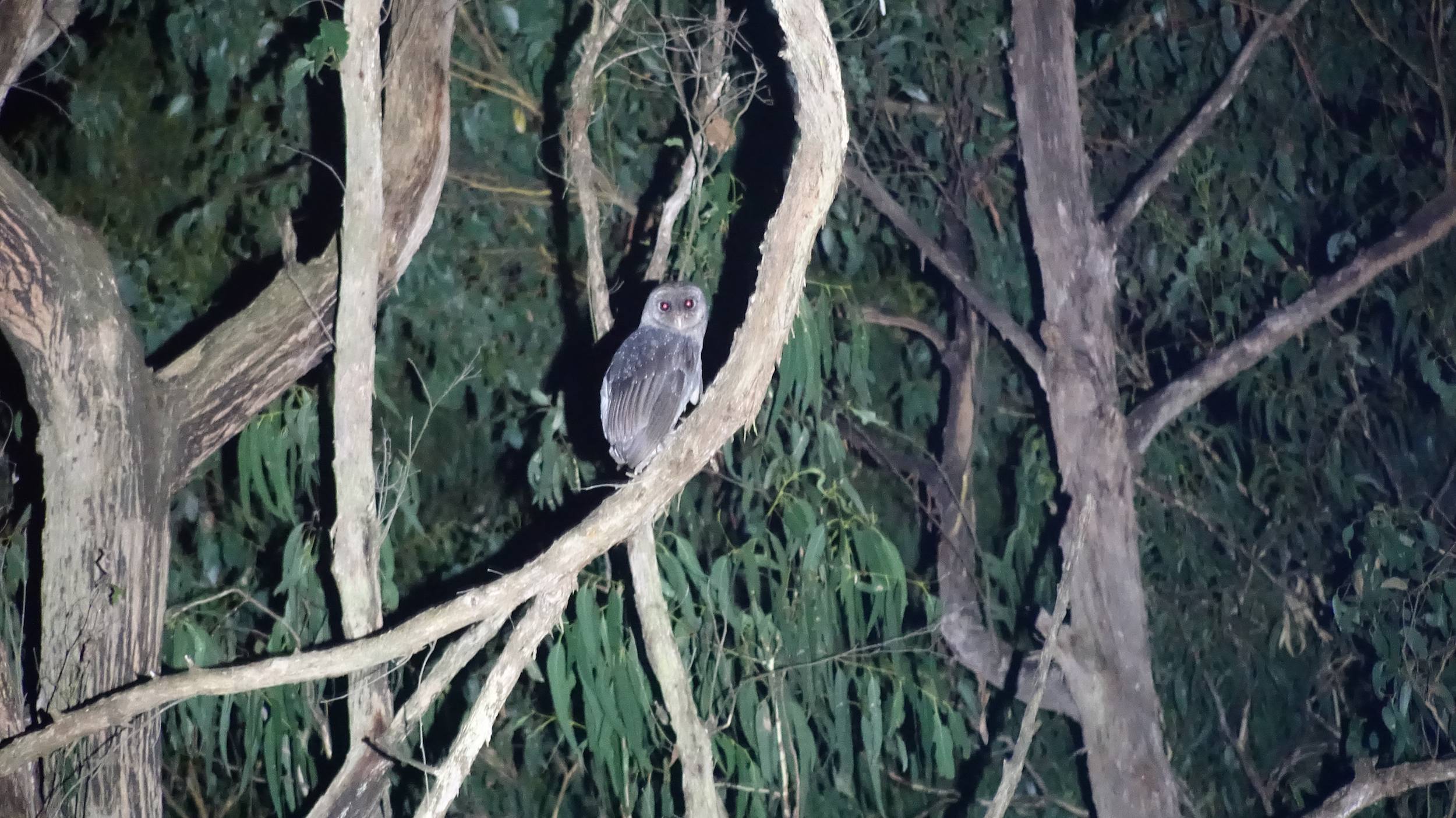 A threatened Sooty Owl observed during the glider survey

The SAC recommended the Minister declare a conservation order over greater glider habitat to protect the species form logging but DELWP incorrectly advised that she was powerless to do this and kept logging critical habitat against their own scientific advice.

How many more populations of greater gliders will be lost whilst Minister D’Ambrosio and her Department fail to protect our unique threatened species.

Please take action here to email the Minister to listen to the scientists not the loggers and protect the greater glider from logging.