Supply risks need to be met with Renewables, not fracking says Friends of the Earth 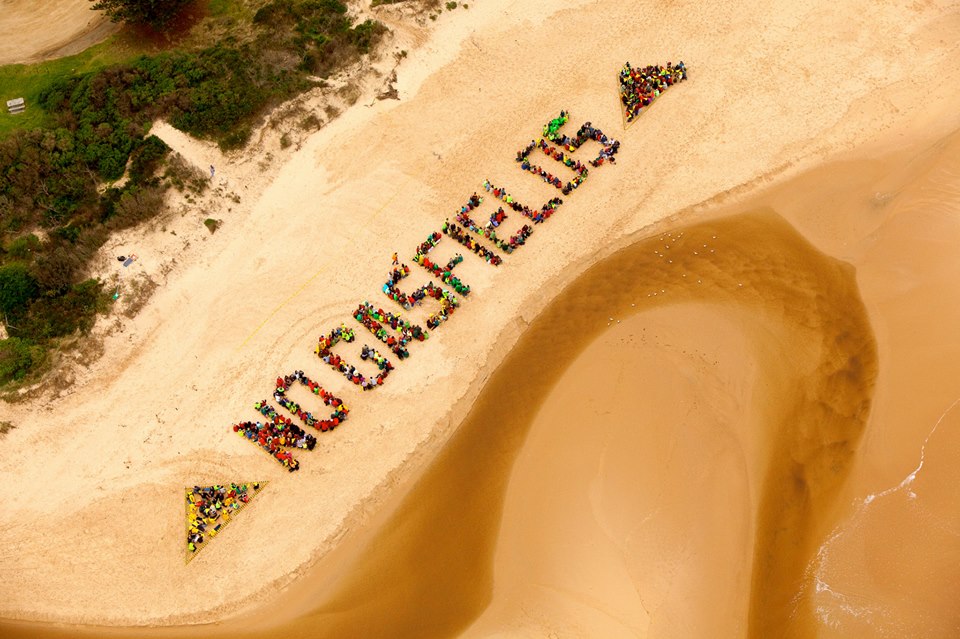 An assessment released this morning by the Australian Energy Market Operator (AEMO) warns that, without a swift response, Australia could face shortfalls in gas, and potentially in electricity from 2018.

Pro gas interests have seized on this as ‘proof’ that states need to lift moratoriums and open new areas to drilling.

However, this report underscores the need to transition rapidly to renewables, not entrench further gas production.

“The Gas industry and their supporters have been running these fear campaigns for years, to try and push for more onshore drilling and fracking” said Friends of the Earth spokesperson Chloe Aldenhoven. “For instance, Ian Macfarlane said in 2013 that ‘without action’, that is without fracking millions of hectares of farmland, NSW would run short of gas by 2016.”

“There is no doubt that high gas prices are predicted to threaten up to 100,000 manufacturing jobs. Business as usual is not an option. We need new sources of energy to keep Australia competitive. But the answer is not drilling new gas” said Ms Aldenhoven.

Political parties with climate denier positions are using the fear campaign to argue that consumers will be unable to pay their electricity bills and that industries will collapse” said Pat Simons, Friends of the Earth’s Renewable energy spokesperson.

“With the transition to renewables already underway and a strong backlash from pro fossil fuel interests, we need to ensure these fear campaigns don’t derail sound energy policy like the Victorian Renewable Energy Target (VRET) or ban on fracking in Victoria.

“Reputex research released on March 8 has found that with gas prices rising, renewables and energy storage is the most affordable option for upgrading the energy system.

"Combining renewables like wind and solar power with investments in energy storage is cheaper than gas and the best way to future proof the grid," said Mr Simons

Apart from rapid uptake of renewable energy, there are other options available immediately to reduce energy costs.

"Research from the Melbourne Energy Institute suggests that eastern seaboard domestic gas demand could as much as halve over the next 10 years.  As gas becomes less competitive, people are moving to cheaper electric options for domestic needs such as heating and cooking and demand is dropping dramatically."

Friends of the Earth rejects the suggestion that the recent ban on unconventional gas and moratorium on onshore conventional drilling is likely to contribute to a domestic gas shortage.

"It’s important to remember we are in this position because of the greed of gas companies that are seeking high export prices. Greater volumes of gas are being extracted in Australia than ever before.  What we're experiencing is a not a gas shortage but a shortage of cheap gas, and we only have the gas companies to blame for that” said Ms Aldenhoven.

“To suggest any onshore gas from Victoria or elsewhere will be used for domestic demand and not shipped offshore from Gladstone to the highest bidder just doesn't make sense.

“Rural communities who campaigned against onshore gas knew well that a ban would have no impact on gas prices or energy security. The negligible volumes of onshore gas in Victoria would never bring down the export parity price" she said.