Friends of the Earth Melbourne has congratulated the Andrews Labor Government for putting forward legislation to ban grazing in the Alpine and River Red Gum national parks. 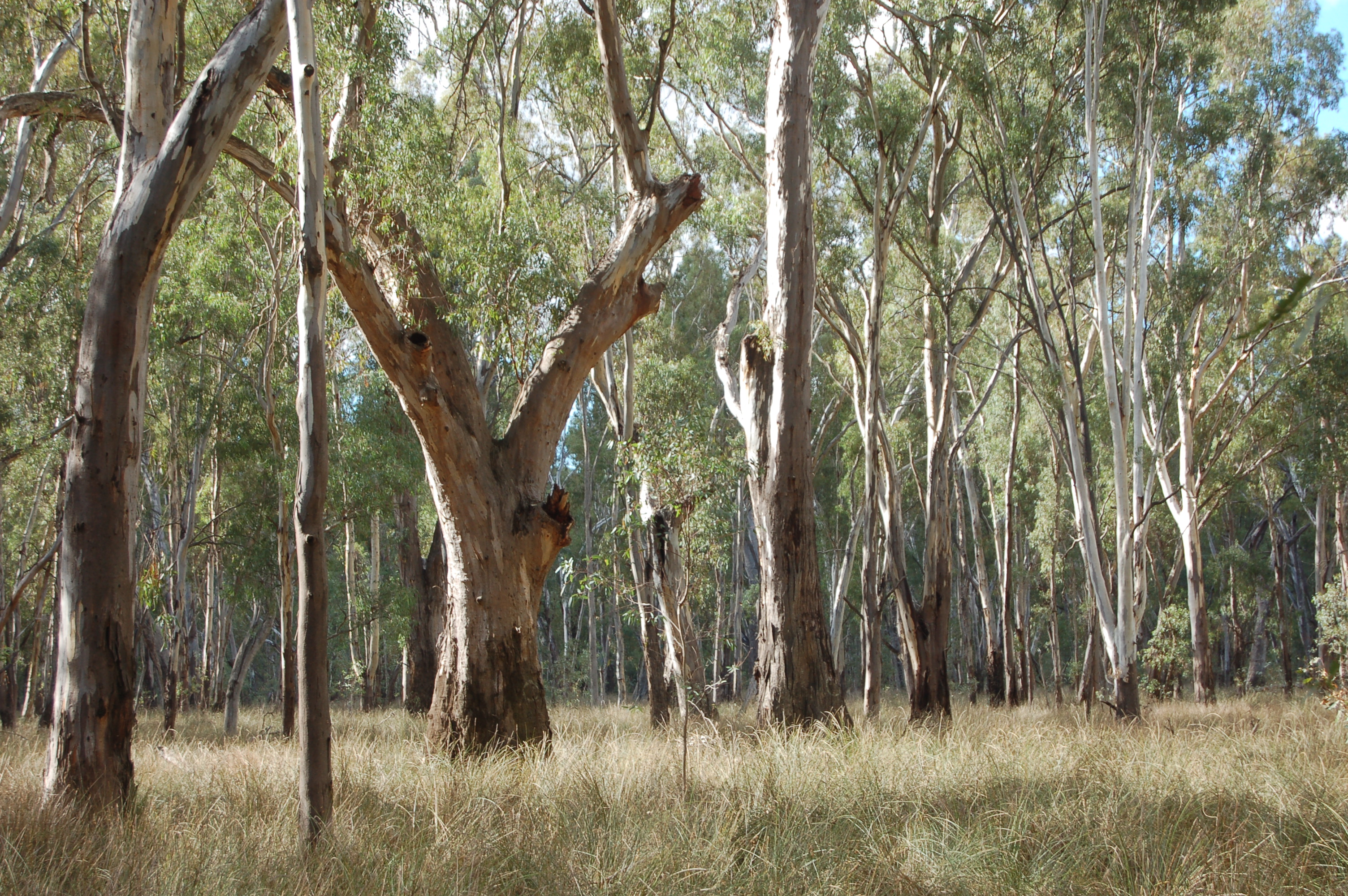 Labor have today introduced the National Parks Amendment (Preventing Cattle Gazing) Bill 2015 which will amend the National Parks Act 1975 to prohibit cattle grazing for any purpose in these national parks. The legislation now has to go to a Lower House vote in April and the Upper House in May.

We applaud the Andrews Government on keeping their election promise and legislating a ban on cattle grazing. Cattle do not belong in our precious and fragile River Red Gum forests. People have been campaigning to get cattle out of Red Gum parks for decades and we hope this legislation means the parks will never again be threatened by grazing.

The former Baillieu and then Napthine governments attempted to get cattle grazing trials up in the Alpine National Park in 2010, 2011 and 2014. This demonstrated a severe lack of scientific merit as there have been many studies proving beyond doubt that cattle grazing damages forests, spreads weeds and creates erosion.

Friends of the Earth Melbourne’s Barmah-Millewa Campaign, advocates for the removal of cattle grazing from all River Red Gum forests on public land.

Now grazing has been removed in these parks, it is time for the Andrews Government to look to increasing resources to the River Red Gum parks to ensure their health into the future. Friends of the Earth will continue to push for more funding, better park management, joint-management with Traditional Owners and adequate cultural and environmental flows.

Here is a link to our media release:

These are some news articles on the issue: