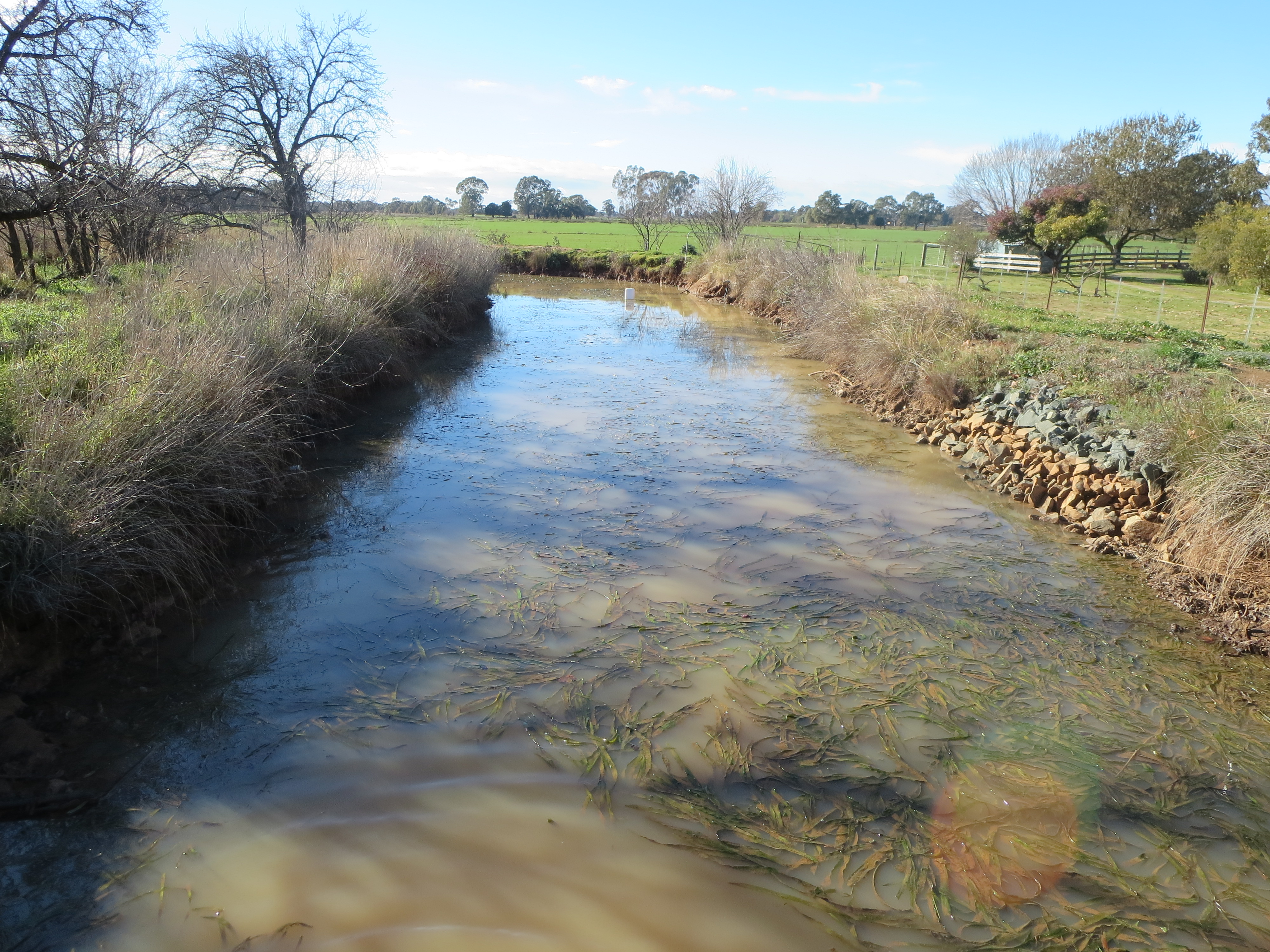 Environmental organisation Friends of the Earth today published results of a statewide survey of pesticide pollution in the State’s drinking water supplies.

The results were sourced from Freedom of Information (FoI) Requests from all of the State’s drinking water authorities. The multiple FOI .requests covered the years 2007 through to 2016.

“This is the first time such a survey has apparently been conducted” said FoE spokesperson Anthony Amis.  “Improved monitoring by some water authorities since 2012 has allowed a more accurate understanding about what pesticides are being washed into water supplies.”

“Over 600 pesticide incidents were detected by Victorian water authorities throughout Victoria during the decade. The incident list would even be higher if all water authorities were more pro-active in coming to terms with these pollution events”.

The most frequent amount of detections (52) were in the Yarra River at the offtake to Sugarloaf Reservoir. “Many people presume that all of Melbourne’s drinking water comes from closed forested water catchments. This belief is not correct” Mr Amis said.

The highest level recorded was a detection of the banned insecticide Monocrotophos which was detected in Candowie Reservoir in 2011 at levels 20 times higher than the Australian Drinking Water Guidelines.  “The source of this incident, possibly the most significant in a Victorian drinking water supply in 40 years was never investigated” said Mr Amis.

The small community of Girgarre recorded multiple detections for the herbicide 2,4-D for a period of three months in 2010. “FoE is unsure if residents were informed about the pollution .

The most commonly detected pesticides throughout Victoria were the herbicides 2,4-D, Atrazine, Triclopyr, MCPA and Simazine.  FoE is calling for the restriction of these herbicides in water supply catchments.

A total of 46 different pesticides were detected in drinking water supplies over the ten year period. “This is probably a fraction of what is actually out there, but no one is testing for everything that is used. Water authorities need to be informed by pesticide users about what is actually being sprayed in their water supply catchment. At the moment this is not the case” added Mr Amis.

Pesticides were also detected in tap water in the greater Melbourne area for the first time. “This is of concern, as FoE is of the view that no pesticides should be detected in water supplies, let alone consumer taps, at any level” Mr Amis concluded.

A copy of the report can be found here: http://www.foe.org.au/vicwaterpesticide

IMAGE: Girgarre drinking water supply, polluted with the herbicide 2,4-D for 3 months in 2010. 2,4-D can contain dioxins, some of the most toxic substances known.