As more and more offshore oil and gas infrastructure is being developed around Australia, it is important to remember the tragic events in the history of this industry that have taken lives, destroyed ecosystems and impacted economies.

Much like with the bankruptcy of the Northern Endeavor, companies and peak bodies will typically say that these are one-off events, and that they could never happen again.

So while you are enjoying your summer break, we want to just remind you about some of these tragedies and who was responsible for them. Hopefully this will demonstrate that this industry cannot be trusted - not on health and safety, not on environmental sustainability and not for the economy. 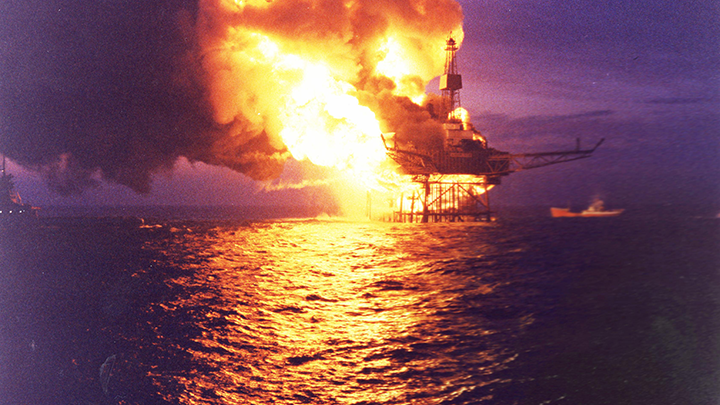 Due to the removal of a pressure safety valve for routine maintenance, an explosion began on this oil and gas platform in the British North Sea, killing 167 people.

A public inquiry concluded that the company had inadequate safety measures at the time of the incident, but nevertheless, no one faced criminal charges. 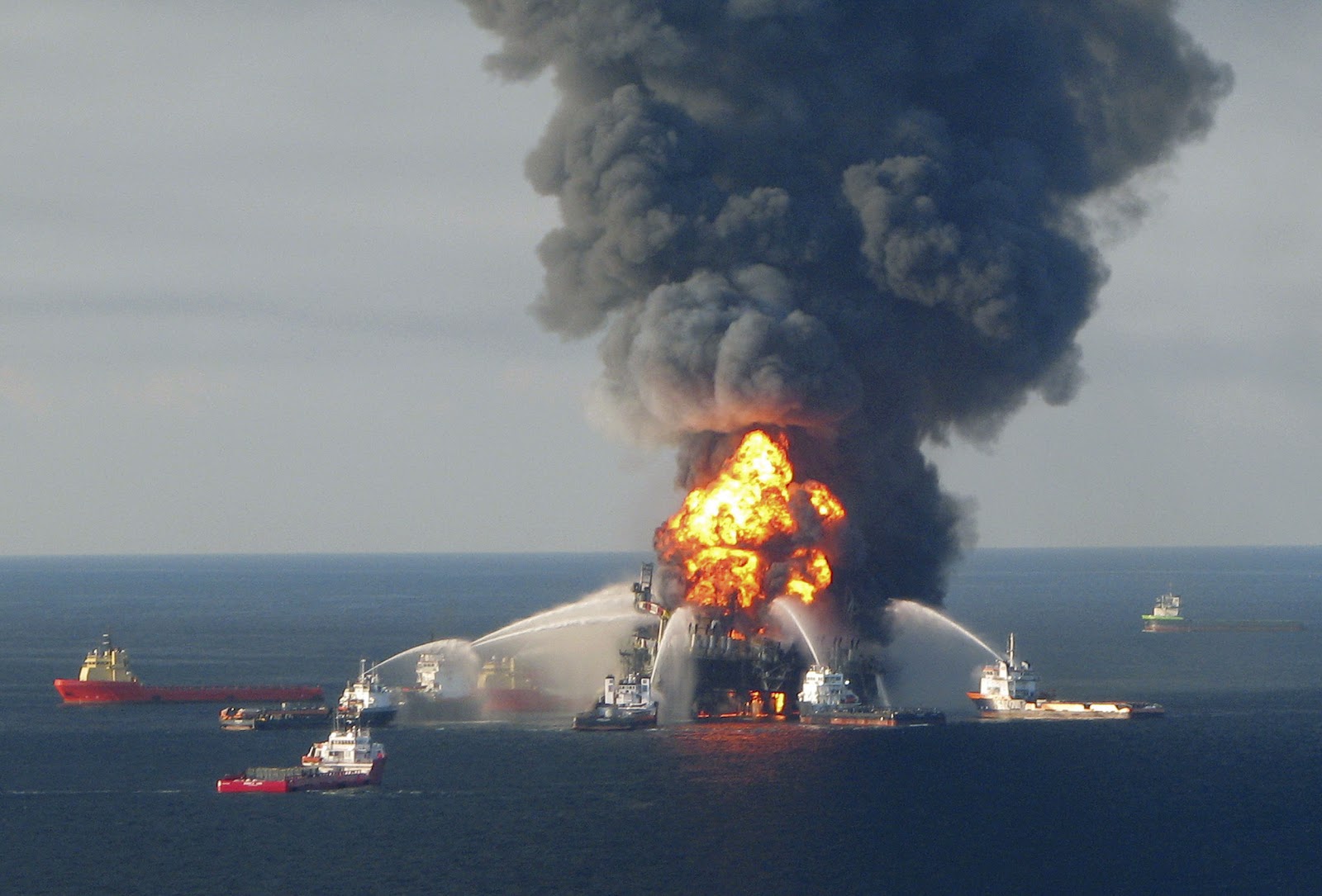 Well integrity failure, with the blowout preventer not engaging, led to a series of explosions on the oil well in the gulf of Mexico. It took approximately three months to cap the well and a further two months to permanently seal it.

In this time, conservative estimates suggest that 1,000 miles of shoreline were affected by the spill, leading to the death of 11 people. Furthermore cleanup crews discovered 600 dead sea turtles, 153 dead dolphins, 6,100 dead sea birds. It is unclear if their deaths were directly caused by the spill. 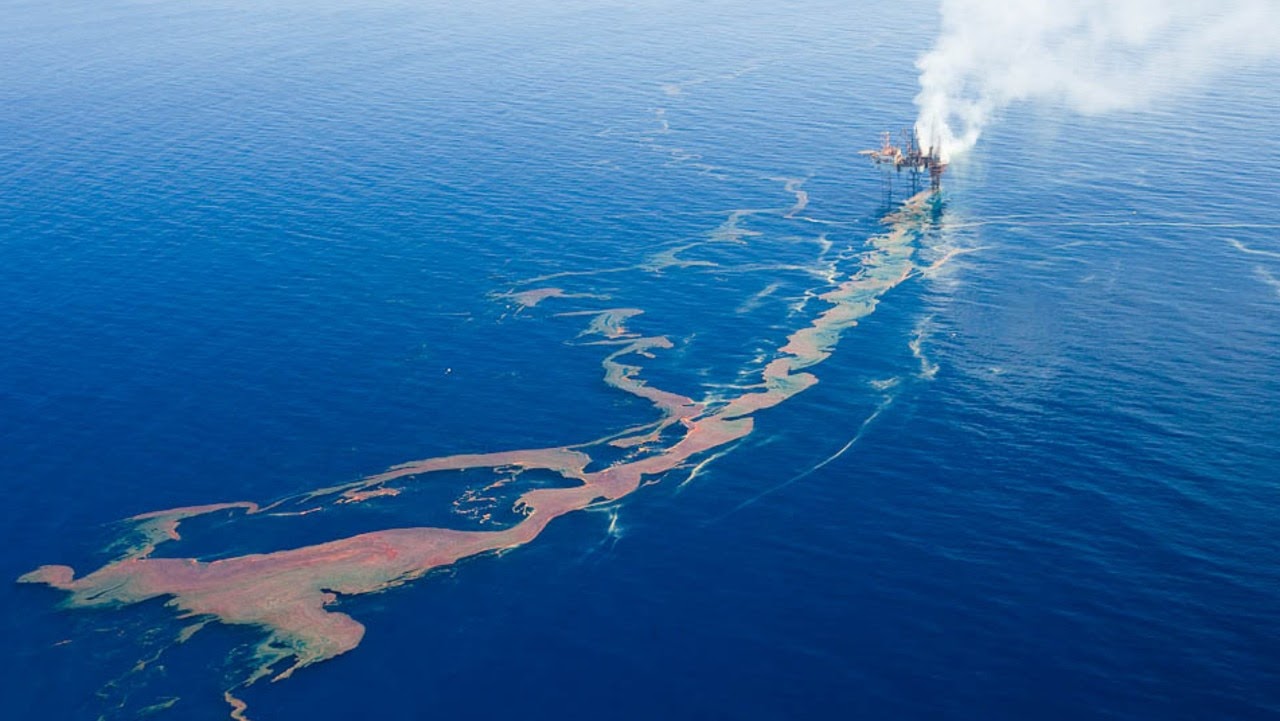 A well-head blew out causing an oil spill that lasted 74 days, drifting from Australian waters through the Timor Sea into the Indonesian coast.

On 17 June 2010, the Australian government published the Montara Commission of Inquiry, which determined that the main cause of the leak was negligence on the part of PTTEP regarding the maintenance of the well. The company was fined $510,000 and later faced a class action suit from affected seaweed farmers. 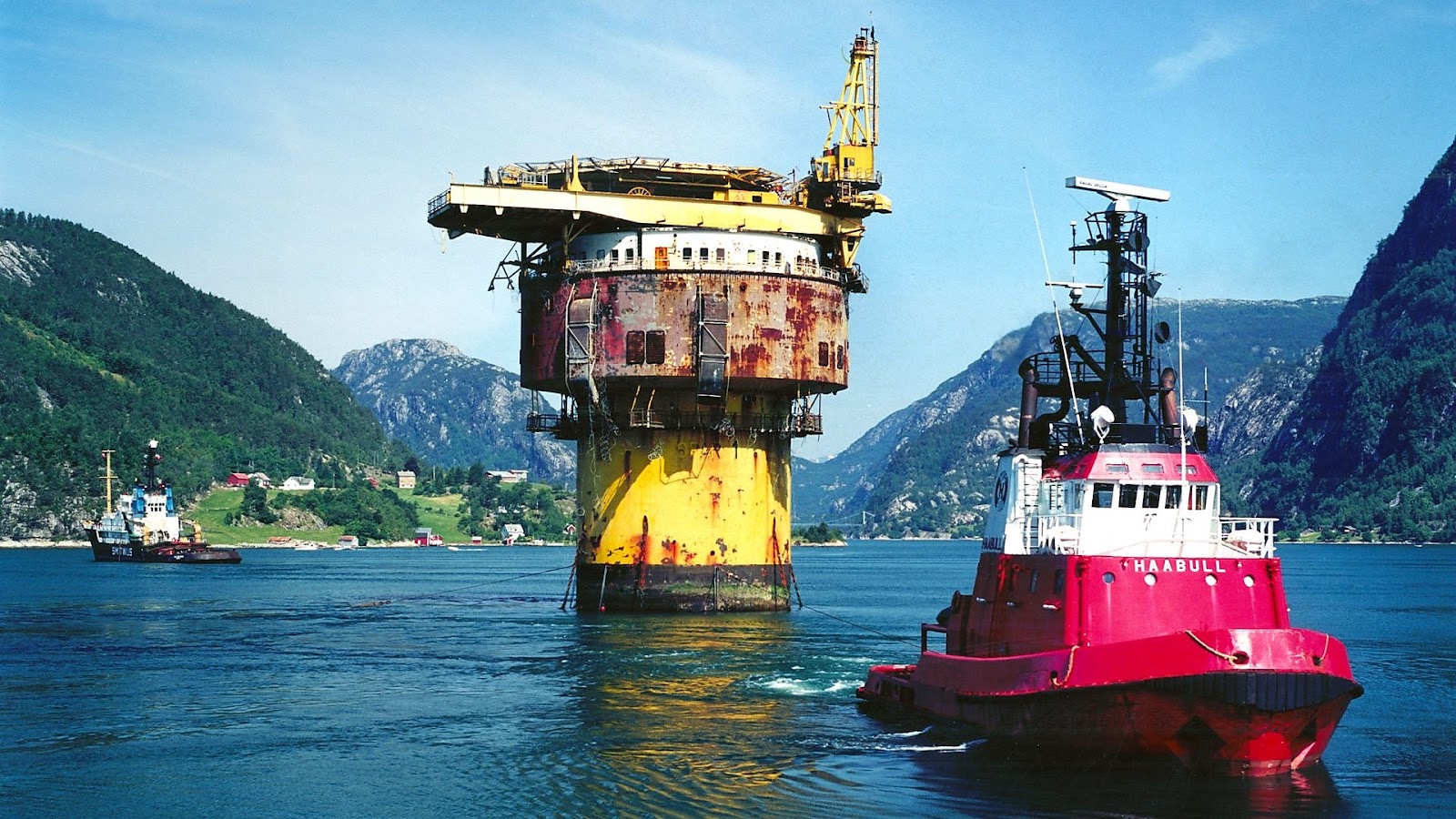 Just 15 years after its construction, the Brent Spar was made redundant and Shell applied to dump the floating oil storage tank into the North Sea.

After Shell was granted permission to do this by the British government, environmental activists occupied the rig and called for a ban of Shell service stations. They secured an historic win with a ban on dumping oil installations into the North Sea. 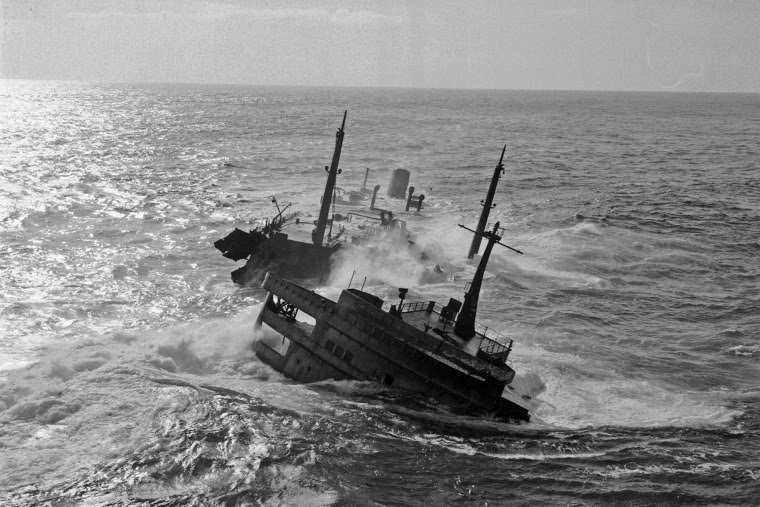 This oil tanker with a capacity of 110,000 tonnes of crude oil crashed and grounded just off the coast of Cornwall in England. In attempts to reduce the size of the oil spill, the British government coordinated air strikes on the wreck and sank the ship.

With an unrested crew and unsupervised captain, this oil tanker struck an Alaskan reef leading to 37,000 tonnes of oil spilling into the marine environment. 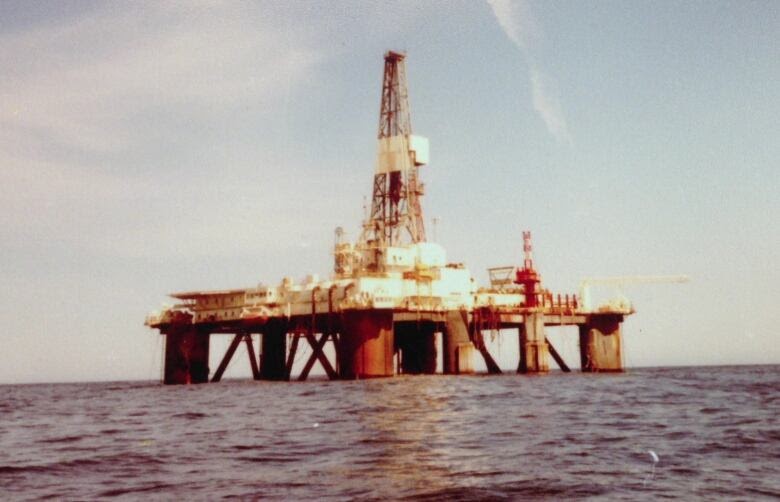 An offshore oil rig in the Canadian Atlantic Ocean capsized resulting in the death of all 84 crew members on board.

According to the royal commission on the disaster, it was “a chain of events, which resulted from human error, design inadequacies and deficiencies within the management system, coincident with severe storm conditions” that caused the disaster. 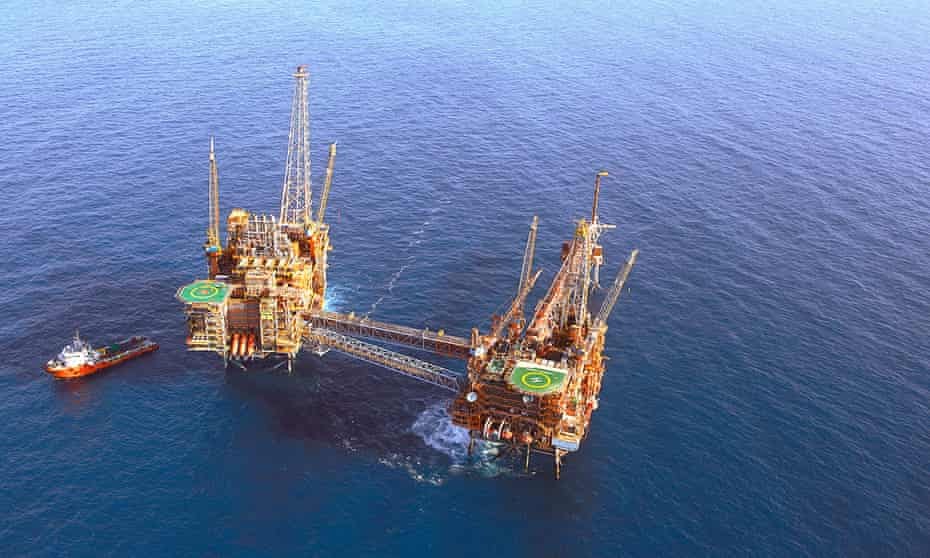 This oil spill off the coast of Western Australia was covered up by NOPSEMA, the offshore energy regulator, as it was deemed ‘environmentally insignificant’.

Woodside claimed responsibility for the 10,500L spill, and despite the cover up, NOPSEMA maintains that they “remain a committed, responsible and prudent operator and continue to adhere to transparent reporting and high standards of operations that have characterised [their] history.”

Accidents happen, but there is a common thread with all these stories. This industry has a legacy of prioritising profits over human life and the environment. We are working hard to speed up not only a transition from fossil fuels to renewable energy, but also a transition to a safe and responsible offshore industry that will benefit workers, the economy and ecosystems.