A poll of over 2000 Australians reveals that communities want clean, electric buses, and improved active and public transport.

The Climate Council have today released their ‘People and Transport National Poll 2022 results’ paper, which demonstrates huge support, both nationwide and within Victoria, for government investment in active and public transport. This research gives a great boost to our campaign, with strong support for better buses shown. 70% of Victorians agreed that “we should electrify our bus fleet as quickly as possible, manufacture them here, and power them with our sun and wind.”

The top two reasons why Australians want to see more investment in public transport are “enhanced mobility for people who can’t or don’t drive”, and “to ensure everyone can get around in an easy and affordable way.” This is especially true in Melbourne’s Western suburbs where hard-working local communities have long been forgotten.

A broken bus network and overcrowded trains mean that people in the West are finding it difficult to travel to work, get their kids to school and reach vital services.

Improved air quality and reduced dependence on fossil fuels (particularly foreign oil) are some of the key reasons that Australians support a switch to electric buses.

This demonstrates that the benefits of better buses extend beyond bus users alone, and into the wider community. 45% of respondents from Victoria said that they would use buses more frequently if they were electric, and 63% said they would use public transport more if the services were more frequent, better connected, reliable, safe and affordable. Rolling out clean, locally-built electric buses on a fast and frequent grid would have huge support in the community.

One prevalent issue across the West is new housing developments that have little or zero access to public transport. Nearly 85% of nationwide respondents agree that “to avoid worsening car traffic, governments should plan ahead and invest more in public transport services before new housing estates are completed.”

Transforming Melbourne’s bus network is a simple solution that can be applied in the short term, and 63% of Victorians agree that we should replace all diesel and petrol buses with renewable electric ones by 2030 at the latest. If we re-deploy the current bus budget, with a small funding top-up that keeps pace with population growth, this would bring the west into line with the rest of Melbourne as we run faster, more frequent bus services that can connect families in the West to so many places that they currently cannot reach.

The Better Buses campaign run by FoE Melbourne's Sustainable Cities collective is advocating for these improvements and hope to see firm commitments for bus network improvements ahead of this year's November sate election. 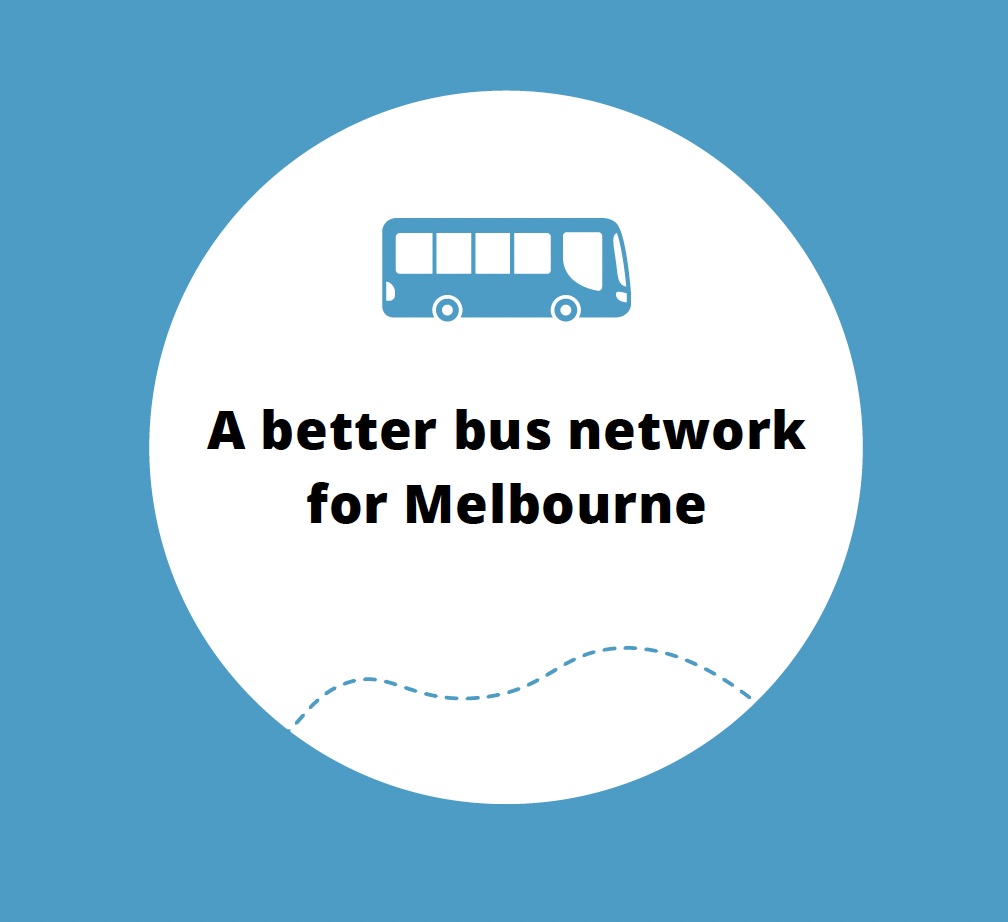