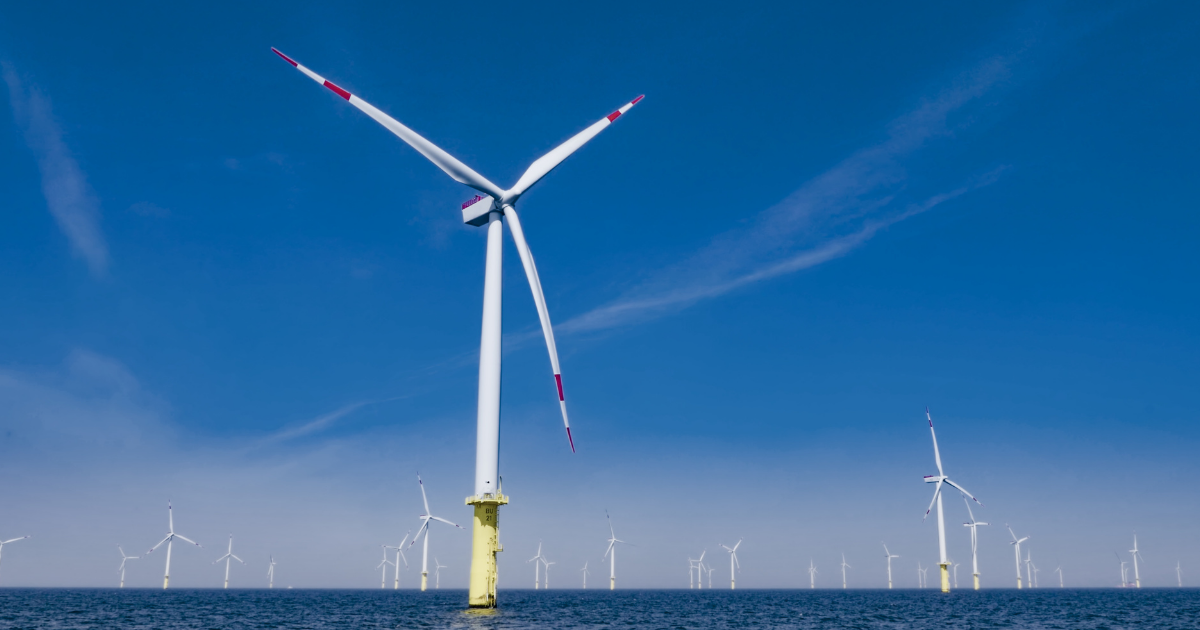 A key theme has been the need for certainty. Certainty for the community transitioning to new forms of energy while addressing the need for action on climate change. Certainty for workers whose jobs and livelihoods are changing. Certainty that the Latrobe Valley and Gippsland will continue to play a key role in the energy sector as we transition to clean and renewable energy.

As the inquiry continued, the Victorian government made an extraordinary announcement it will build a staggering 9 gigawatts of offshore wind energy by 2040. With the coal industry in decline this is exactly the kind of visionary plan that is needed to create new jobs in Gippsland.

Victoria's offshore wind target is predicted to create thousands of good, long-term jobs in Gippsland and deliver the deep emissions cuts needed to prevent climate impacts from getting worse.

It is arguably the largest single commitment to renewable energy in the state's history, and comes after years of campaigning from the climate and union movement to kick-start this jobs-rich sector.

Establishing an offshore wind sector will be a mammoth task that will require creating local supply chains as there are currently no offshore wind farms operating in Australia. But it is a huge opportunity. The first step in the state's offshore wind plan is to see the flagship Star of the South offshore wind farm deliver first power by 2028, and be fully operational by 2032.

By then the 2.2 gigawatt offshore wind project will be capable of powering 1.2 million homes. Economist Dr Bruce Mountain has called this the biggest energy announcement since the Victorian government committed to building the Loy Yang coal power station and mine in the 1970s.

The Star of the South has captured the imagination of people in Gippsland and is an important puzzle piece for the energy transition in the Latrobe Valley community, currently home to the state's ageing coal fired power stations.

But it’s not just grid-scale renewable energy we need.

If we are going to build a more democratic and socially sustainable energy system, community owned and led renewable energy projects are critically important too.

On this front, the state government announced $2 million in funding for nine community owned and cooperative renewable energy generation and storage projects in the Latrobe Valley shared in the grants, including a floating solar demonstration plant, manufacturing of portable solar and battery power systems, installation of solar power and battery storage, as well as its own portable renewable energy system in Yarram and deployment of solar and battery storage systems at dairies across Latrobe Valley and wider Gippsland region is exactly what we need to see more of.

This was followed by an announcement of $8.5 million through the Clean Energy Finance Corporation (CEFC) and in a joint venture with Octopus Australia to establish the Gippsland renewable energy park, a 500MW solar and battery proposal that could help fill the gap as coal fired power plants close. 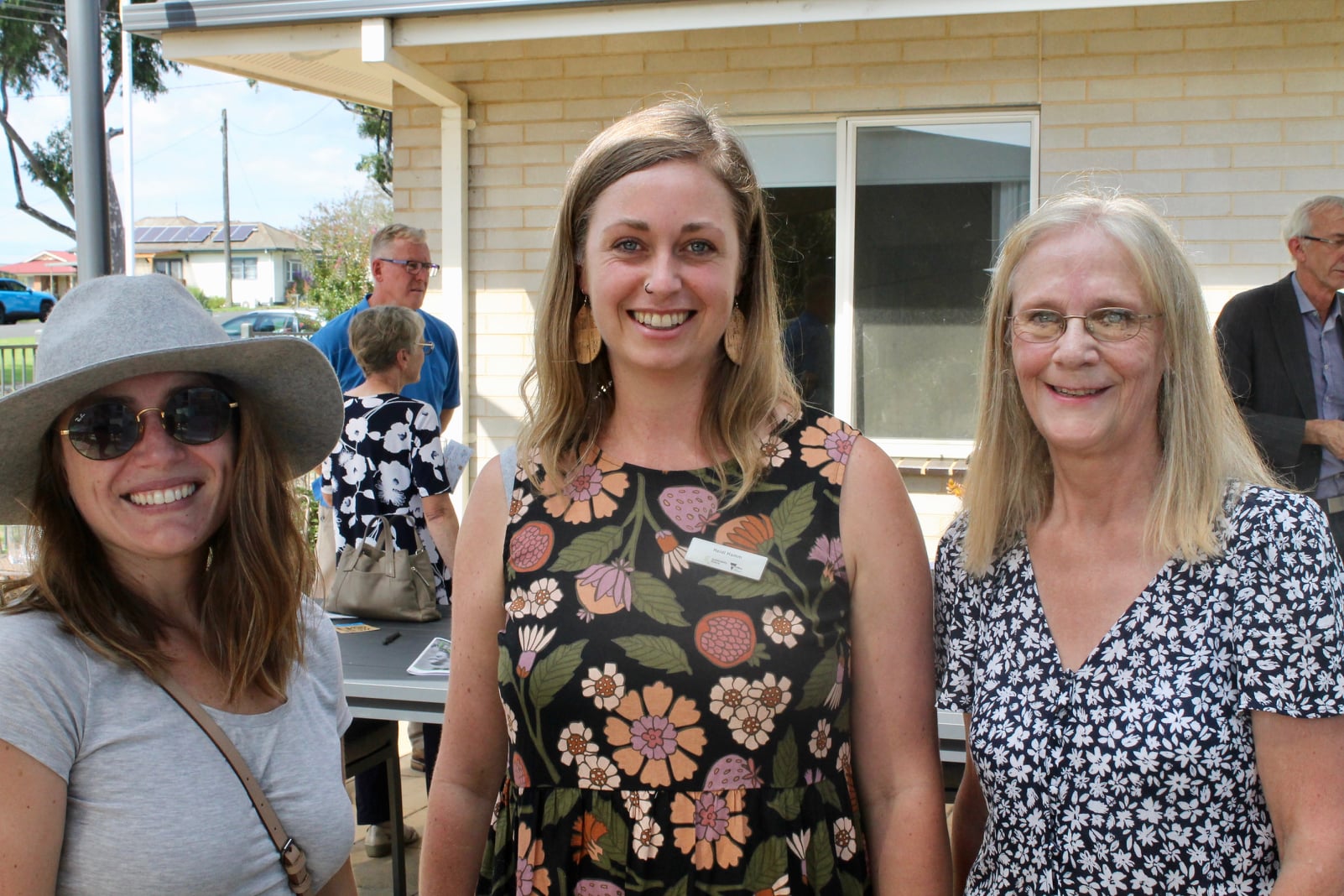 On Thursday March 1, I joined the Gippsland Community Power Hub and other advocates at the launch of a new 99.8kw solar system at Neerim Health. Investment in better energy for Community services is a BIG win and will help cut running costs, reduce greenhouse gas emissions and keep the money in the local hospital for reinvestment into more renewable energy and battery storage.

The Latrobe Valley's energy transition is a puzzle that requires piecing together many pieces. With major announcements on offshore wind and more public funding for community owned renewable energy projects, those puzzle pieces are now starting to come together. A lot of work will need to be done to make sure the Latrobe Valley’s energy transition is fair and just for workers and the community. But these announcements give us hope and show a new pathway for the region.

Wendy Farmer is Friends of the Earth's Yes2Renewables Campaigner in Gippsland. Wendy is also the President of Voices of the Valley, and sits on the community reference group for the Star of the South offshore wind farm.