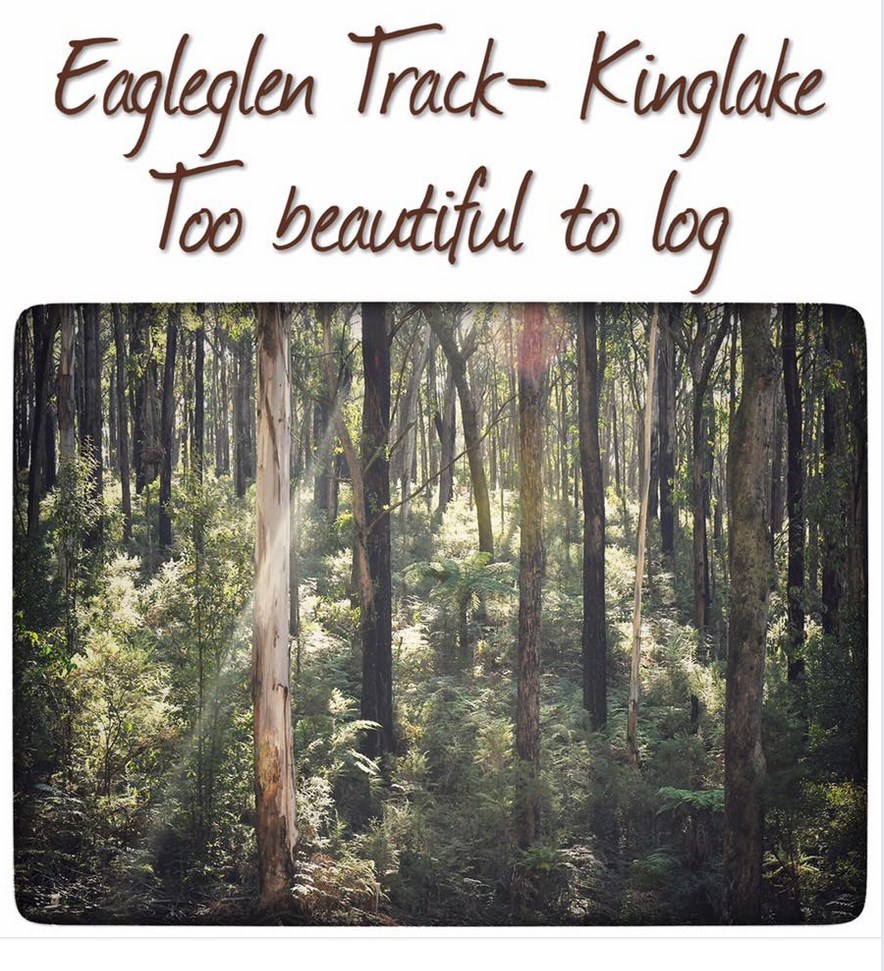 These will impact on a large number of areas, including Kinglake, Narbethong, Warburton, The Acheron Way between Narbethong and Warburton, a section of The Bicentennial National Trail near Toolangi, Black Range Tourist Drive between Toolangi and Murrindindi, Snobs Creek Road in Rubicon, and Big Pats Creek.

The Central Highlands rely on nature based tourism for much of its economic activity and local employment. Visitors are not interested in walking or riding through a logging coupe.

Kinglake Friends of the Forests believe that forests near roads and tracks should be preserved to maintain the intrinsic value of the forest and its amenity for all users and in conjunction with Samantha Ratnam of The Greens, have organised a petition to the Victorian parliament, which calls for:

'the Government to cease plans to log coupes near recreational roads and tracks'.

The petition is available here.

The closing date is February 23, after which it will be delivered to parliament by Samantha.