The Andrew’s government’s announcement that it will purchase the ailing ASH timber mill in the Gippsland town of Heyfield will come at a massive cost to tax payers and the environment, Friends of the Earth has said.

“Wood supplied to the ASH mill comes from the Mountain Ash forests of the central highlands. These forests are listed as a critically endangered ecosystem on the International Union for Conservation and Nature red list,” said Friends of the Earth forests spokesperson Ed Hill.

“ Friends of the Earth recently released graphic images of a Koala that was killed by a logging operation in the central highlands that had also impacted on other threatened species including the Greater Glider. Wood supplied to the Heyfield mill is sourced at the expense of our iconic and endangered wildlife and ecosystems,” said Ed Hill.

“This government has the opportunity to declare the Great Forest National Park and protect the forests of the central highlands while creating hundreds of new jobs. If we continue to allow logging in these forests it will be too late to declare the park because of the loss of key species and fragmentation of the habitat they rely on,” said Ed Hill. 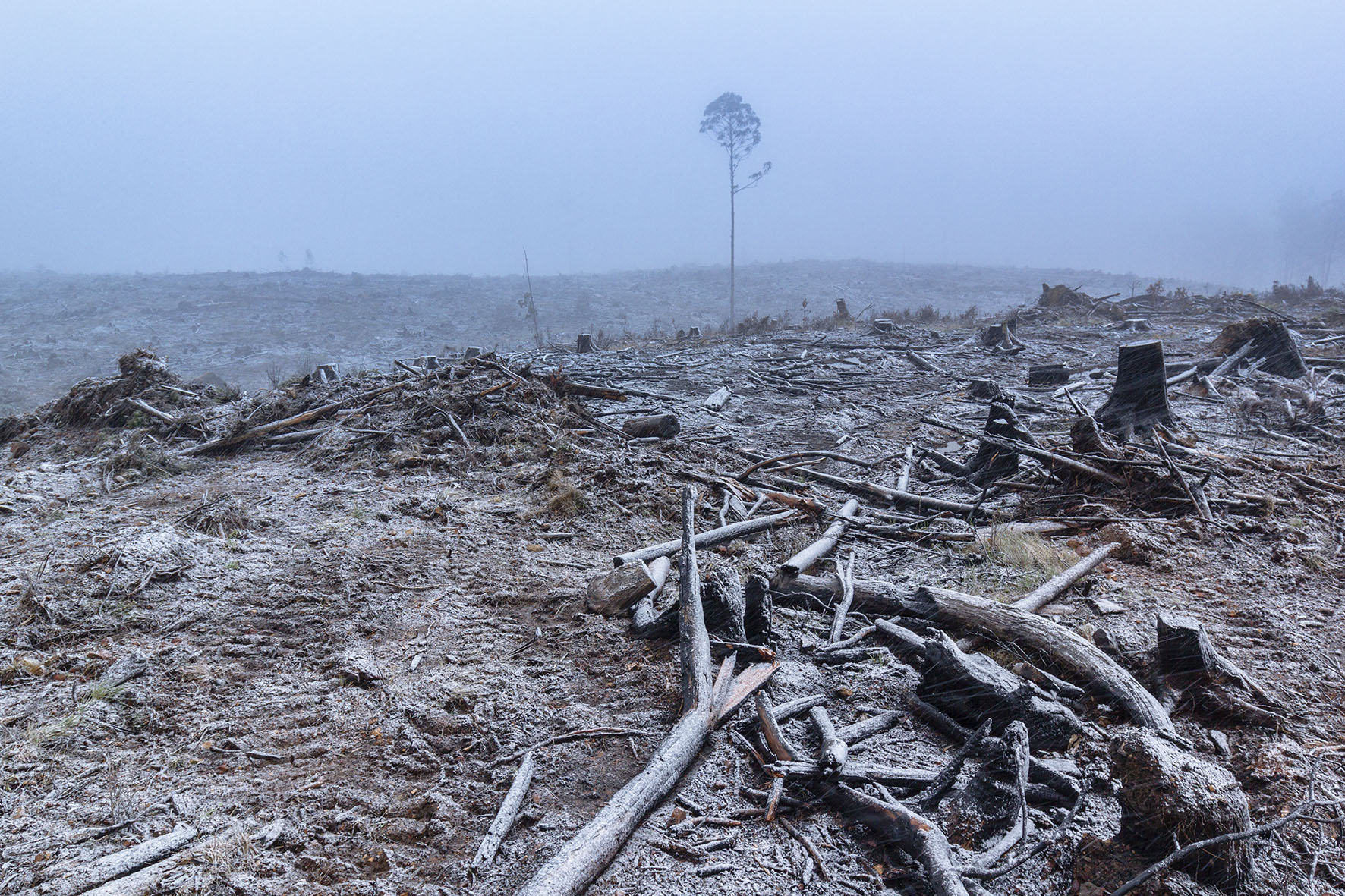 “For several years the Mill owners and the Andrews government have known that Victoria’s timber supplies are running desperately low after at least 40 % of the resource was lost in the 2009 Black Saturday fires.”

“The government’s move to hand over tens of millions of tax payers dollars to prop up an environmentally and economically unsustainable business is short sighted.  The jobs at the mill cannot be sustained into the long term because Victoria’s forests are running out of wood. The Mill’s continued operation will hasten the decline of endangered wildlife and ecosystems while failing to provide long-term job certainty in the Gippsland region.”

“There are solid arguments that would see a progressive government bring core infrastructure like public transport, energy production or transport infrastructure back into public hands. But it is a very different matter to prop up an industry that is clearly unsustainable in its current form. While it might save jobs in the short term, it will not resolve the structural problems with the current forestry system. Propping up an industry which has not proven to be economically viable only pushes today’s problem onto a future government,” said Ed Hill.