The Latrobe Valley and Gippsland can lead Victoria in renewable energy as the state transitions away from coal-fired power, a report tabled in the state's Legislative Council has found.

Our Gippsland campaigner Wendy Farmer takes a deep dive into the inquiry, how it came about and what it means for the Latrobe Valley.

The final report to the Inquiry into the Closure of the Hazelwood and Yallourn Power Stations was tabled in June 2022 after receiving 63 submissions, and a series of public hearings then began in Latrobe Valley in November 2021.

When the Hazelwood coal fired power station announced it would close in 2014 with only five months notice, the community was shocked and didn’t have much time to prepare. At the time the operator Engie reiterated the company’s global commitment to ‘divest and retire coal-fired generation assets’. In March 2021, the operator of the Yallourn mine and power station, EnergyAustralia, announced that it would close in 2028, four years earlier than planned. The seven-year notice period provides Yallourn workers and the Latrobe Valley community a longer period to prepare for the closure than the five months’ notice provided at Hazelwood.

Coal-fired power generation has been an economic and social driver for generations of workers and communities across Gippsland. As the world acts on climate change, the Latrobe Valley is in transition: there are great opportunities in renewable energy as well as in health, food and fibre, agriculture opportunities.

There was a clear message among all, that the Latrobe Valley needed a plan and certainty. 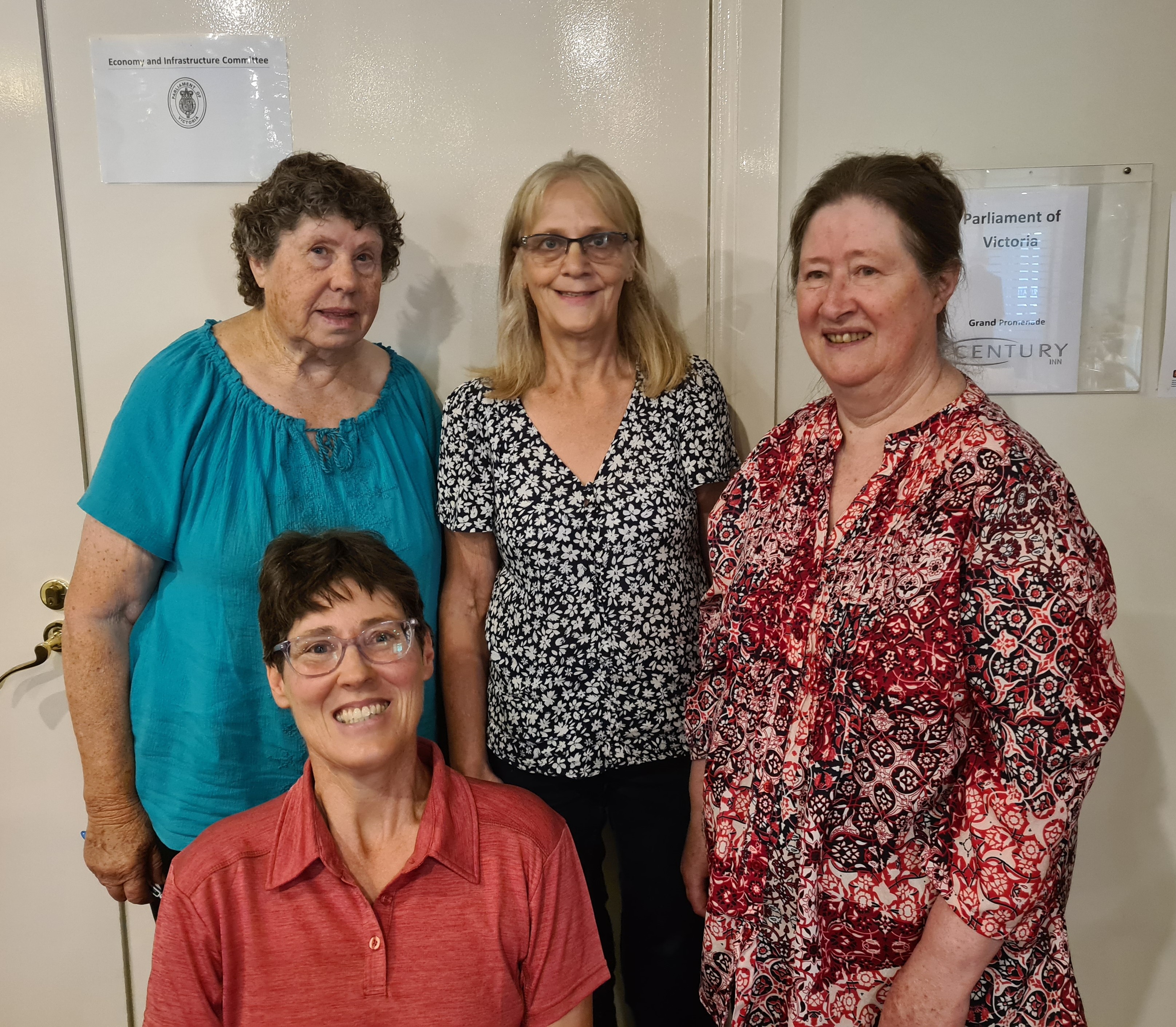 (Image: Latrobe Valley community members from the Voices of the Valley and Latrobe Valley Sustainability Group at the Inquiry hearings held in Traralgon, February 2022)

The Inquiry highlighted many different opportunities – the opportunity for the Latrobe Valley to become a renewable energy hub is one of the most significant.

The Latrobe Valley has many energy strengths. Natural assets such as geothermal aquifers and stable winds make it suitable for renewable energy generation.  And the region's history as a coal power producer means there is significant transmission infrastructure across the region unlike any other district in Victoria.

Many renewable energy projects are identified in the report, which are at various stages of development and regulatory approval in the region. If completed, they will not only help to secure Victoria’s renewable energy future, but also deliver jobs and billions 0f dollars of investment in the Latrobe Valley and across the wider Gippsland region.

Transitioning electricity generation to renewable energy will be key to reducing greenhouse gas emissions across the economy, coupled with electrifying sectors such as transport, industry, cooking and heating in homes and businesses.

The inquiry also found that: 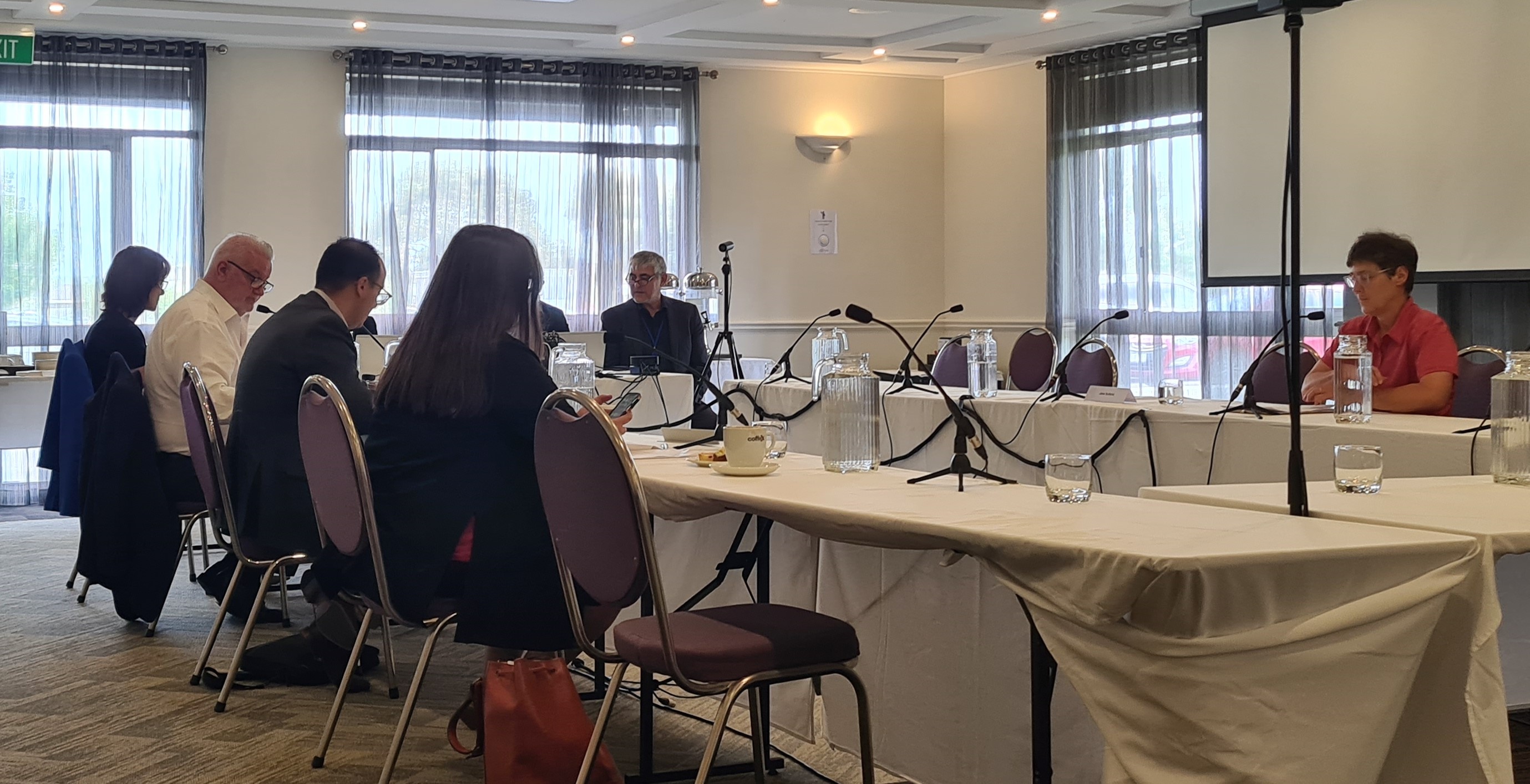 Some of the key recommendations from the inquiry include directions for the Victorian Government and Latrobe Valley Authority to:

The 2022–23 Victorian State Budget has allocated a further $7.5 million for the Latrobe Valley Authority to work on a future plan and certainty of Latrobe Valley.

Friends of the Earth has welcomed the budget announcement and believe that any plan  must bring the local community and businesses along this journey. Any transition plan must create long- term certainty for the community and workers, and seize the opportunity to transform the region’s economy for the better.

This would mean creating long-term sustainable economic opportunities that are good for people’s health, wellbeing and the environment.

While many renewable energy companies begin planning new projects, it’s critical that companies engage communities from the beginning to address any community concerns, and ensure that new wind and solar projects in Gippsland reflect the hopes and aspirations of neighboring communities.

For example, the Star of the South offshore wind farm has captured the community’s imagination in Gippsland. As Gippsland’s offshore wind industry gets started, will it reflect the hopes and aspirations of the community?  Friends of the Earth is kicking off a series of community conversations to find out.

"Latrobe Valley can lead the way in the energy transformation, the transition has already started. I’m excited that we can all play a part in creating a better future for the next generations, while taking action on climate change."