Public transport is for everyone.

Melbourne’s Western suburbs are some of the fastest growing areas in the country.

Fast, frequent and well-connected public transport is one of the most crucial services that the government can provide to ensure equitable access to jobs, education, healthcare and other essential services. Better public transport reduces car traffic, increases air quality and improves community livelihoods.

The Western Suburbs of Melbourne have traditionally been left behind when it comes to public transport and the rapid population growth in recent years has further exaggerated gaps in Public Transport access. Without an extensive train network and an almost non-existent tram network in the outer Western suburbs, Better Buses are an easy and cheap way for the government to ensure that communities stay connected, while other forms of public transport are still being built.

The Better Buses campaign run by the Sustainable Cities collective at Friends of Earth has been advocating for a transformed bus network for over a year now.

In the lead up to this year's Victorian state election, we are organising a Wyndham Public Transport forum on October 12th at Tarneit Community Centre along with our friends at Point Cook Action Group.

The event will be hybrid in-person as well as live-streamed via Facebook.

There will be representatives from key stakeholder groups across Wyndham sharing their challenges and priorities for public transport access in Wyndham.

We invite the elected representatives and candidates for the upcoming state election to share their strategy & priority solutions to these public transport challenges and show us how they can ensure that the West keeps up with the rest!

We acknowledge the Traditional Custodians of the lands and waterways in the area now known as Victoria. We pay respect to Elders past, present, and emerging, as well as to all First Nations communities who significantly contribute to the life of the area. We acknowledge sovereignty was never ceded. This is stolen land. 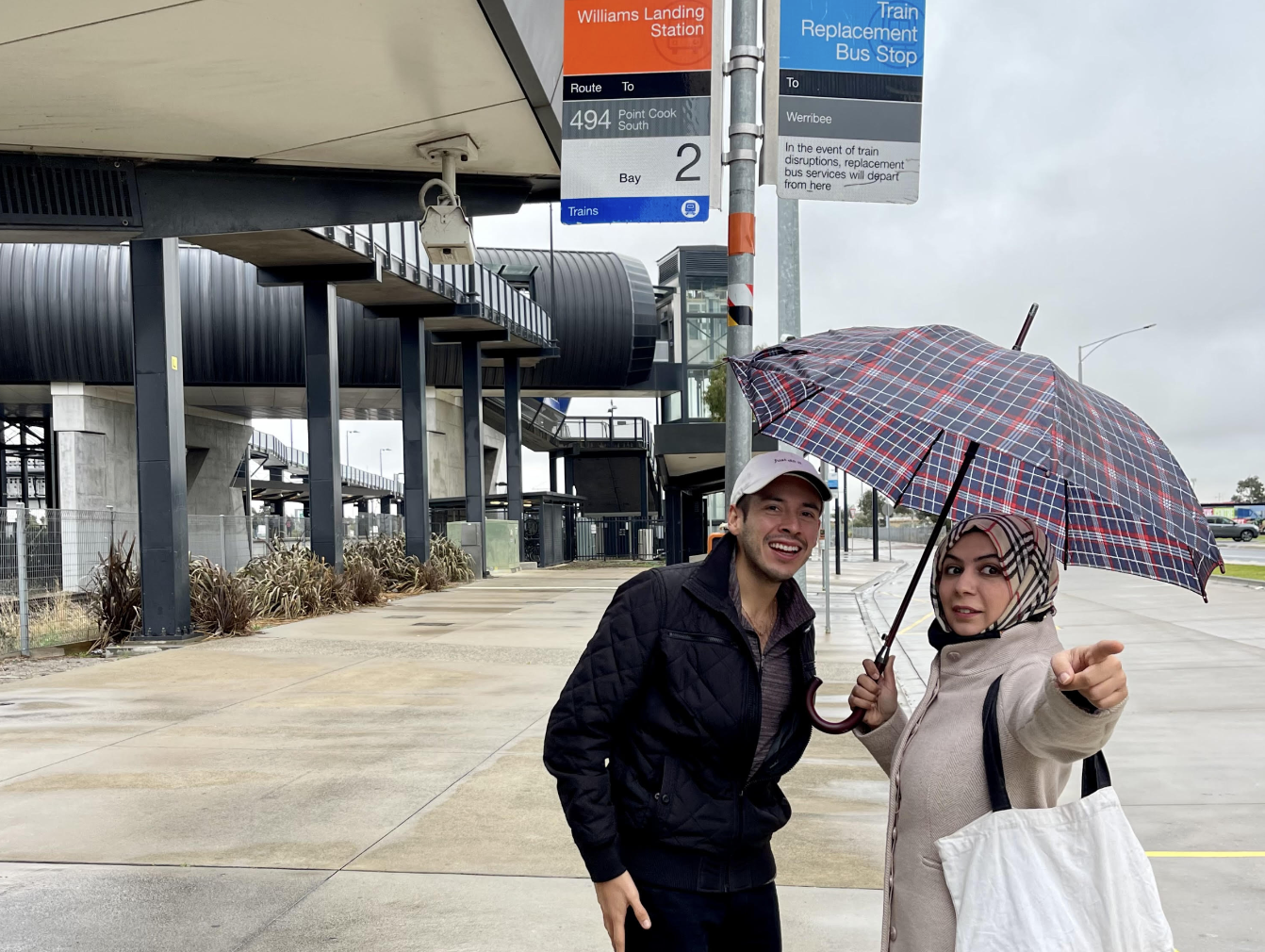