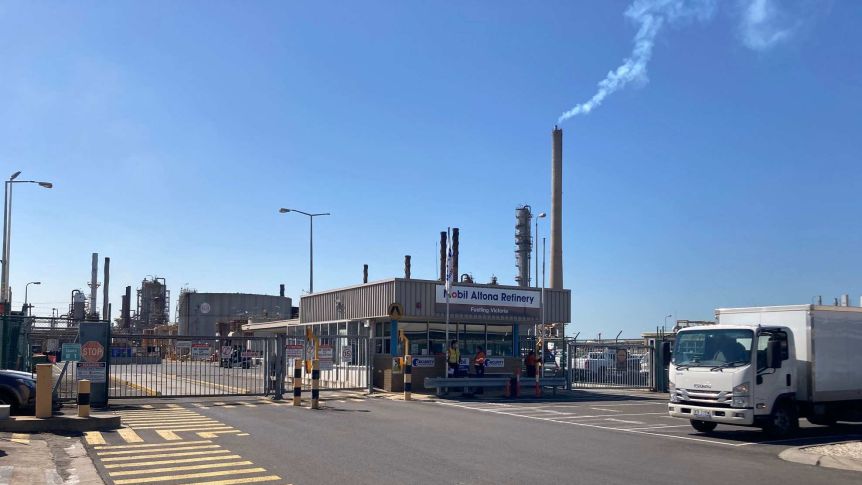 Environment group Friends of the Earth expresses solidarity with the 350 Altona oil refinery workers whose jobs are now at risk following news that global fossil fuels giant ExxonMobil is set to shut the facility.

The decision to convert the oil refinery into an import terminal is a missed opportunity to repurpose the Altona site for action on climate change.

"The refinery could be converted to produce renewable hydrogen, which would see the Altona workforce retain their jobs and incomes while using their skills to reduce greenhouse gas emissions in the manufacturing, transport and energy sectors" said Pat Simons, Friends of the Earth's Yes2Renewables Coordinator.

The United Workers Union has rightfully criticised the decision, stating:

“The skills of refinery workers are transferable to renewable industries however the Federal Government has failed to create such opportunities and these world class skills will now be lost.”

Real action on climate change means creating new opportunities for workers in the renewable energy economy. Friends of the Earth will continue to monitor the situation and stand in solidarity with workers and their unions.

You can read the UWU's full statement here.

IMAGE: The ExxonMobil oil refinery in Altona has been operating for more than 70 years.(ABC News: Jessica Longbottom)