Reputable research institutions and mainstream media are starting to highlight the negligible contribution to the economy by the offshore oil and gas industry and the expected strain that decommissioning costs could put on the taxpayer. It's time for a permanent decommissioning levy! 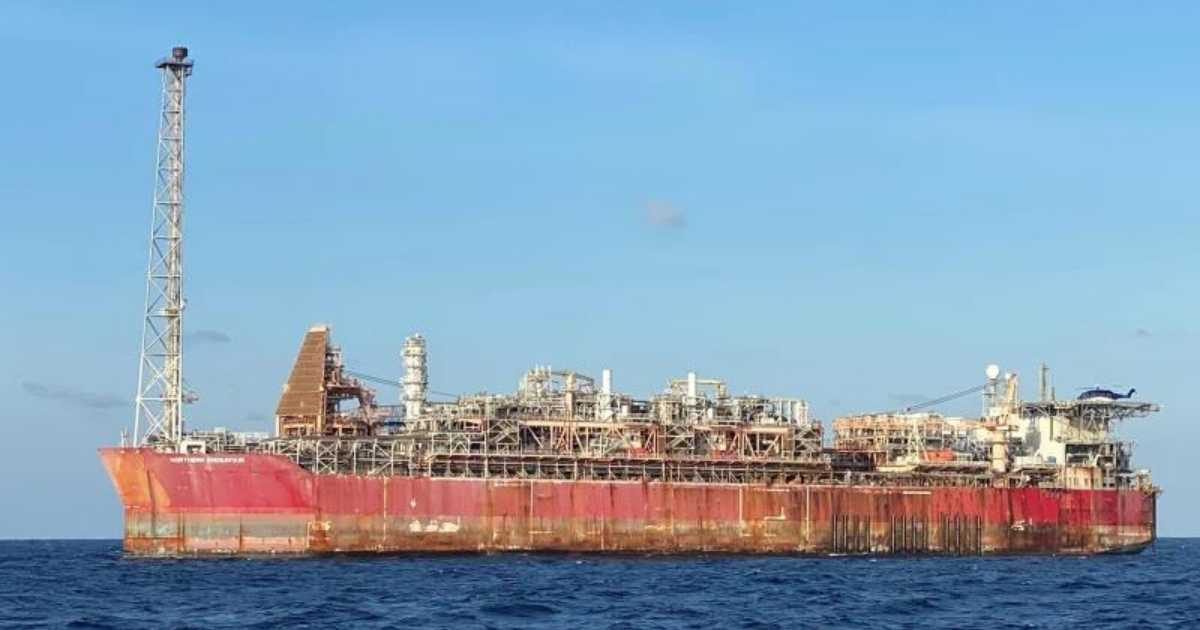 As highlighted by the Australia Institute’s latest report (“Gas-fired robbery”, January 17), LNG is an industry whose taxes make up a mere 1% of the Western Australia state budget, and makes up less than 1% of the workforce. Despite this, time and time again the oil and gas industry is paraded as the backbone of our economy and is given handouts and tax breaks. Therefore, the Morrison Government issuing a levy on offshore oil and gas producers to cover decommissioning costs of the Northern Endeavour is a surprising and welcomed move (“Offshore oil and gas may finally have to cough up for its $56b clean-up bill”, Sydney Morning Herald, January 17). With $56 billion of expected costs, the government should make the levy permanent, ensuring that all future decommissioning work is done in a timely and safe manner for workers and the environment at no additional cost to everyday Australians.