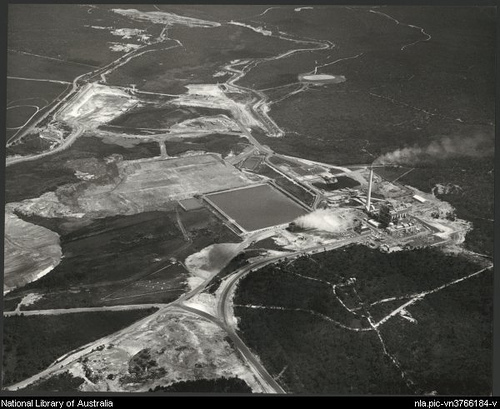 Alcoa Australia have announced closure of the Anglesea coal mine and power plant on Aug 31 in response to a strong community campaign by Surf Coast Air Action.

Friends of the Earth have been a proud supporter of the Anglesea community in their fight for closing the polluting power plant and protecting public health.

"Alcoa's decision sets a precedent. It shows that community's can revoke the social licence for coal to operate."

"The Anglesea community's campaign effectively made this polluting coal plant plant a stranded asset. Coal operators must be wondering which coal-affected community will be next to revoke the social licence."