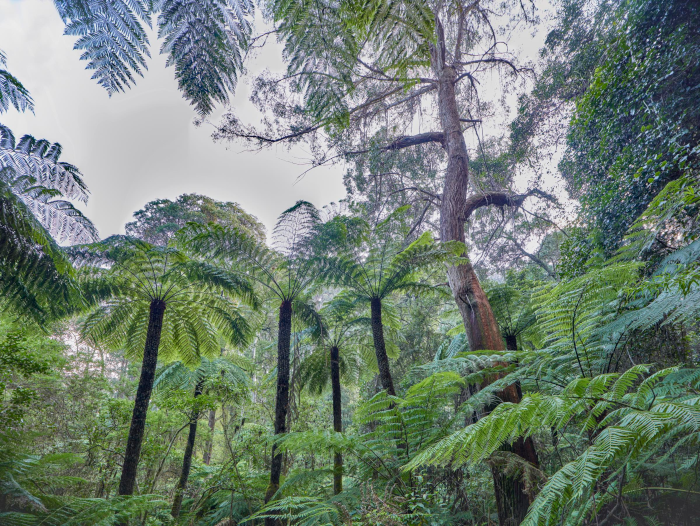 In November 2019, the Daniel Andrews government announced a commitment to immediately end logging in remaining Old Growth forests, protecting around 90,000 hectares, with all logging in native forests across the state to stop by 2030.

With the overuse of native forests, 2030 was always too late to phase out logging. But now this summer’s fires have added an urgent dimension to the question of when native forest logging will end. The ecological devastation of the Victorian bushfires has been clearly laid out in a leaked report which warns that some species are likely to already be extinct as a result of the fires.

The report finds:
- 31% of VIC's rainforests have burnt, as well as 24% of wet or damp forests, and 34% of lowland forests
- 100% of the potential habitat of East Gippsland galaxias (a small native fish) have burnt
- 40% of sooty owl, long-footed potoroo, diamond python, brush-tailed rock-wallaby and long-nosed bandicoot habitat has burnt

Clearly we must move rapidly to transition the native forest industry. 'Business as usual' logging is no longer an option.