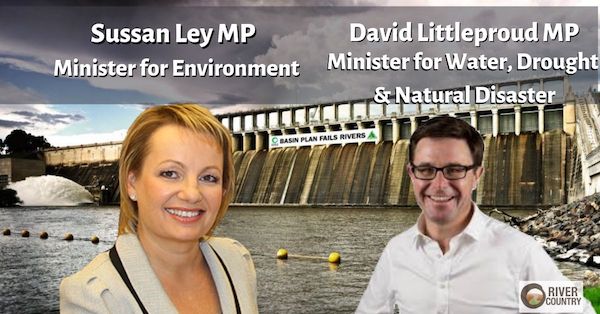 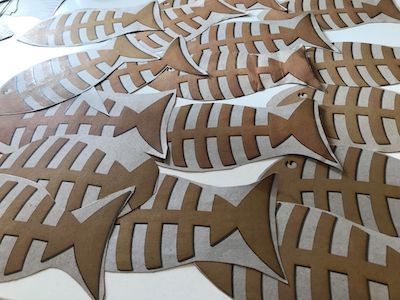 Extraordinary numbers of the iconic Murray Cod, endangered silver perch and the Barkandji totem the bony bream have died on the Darling this year.

Australia is in shock, but somehow the gravity of this disaster has been lost on the leader of the country. 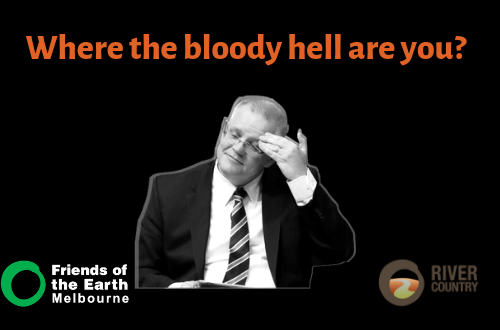 A million native fish have died on the Darling River.

Lower Darling communities like Menindee and Broken Hill have been calling for action for years as the Might Darling River has been showing warning of looming death and destruction.

With the tragic dead of so many native fish the writing is on the wall. We need urgent action! 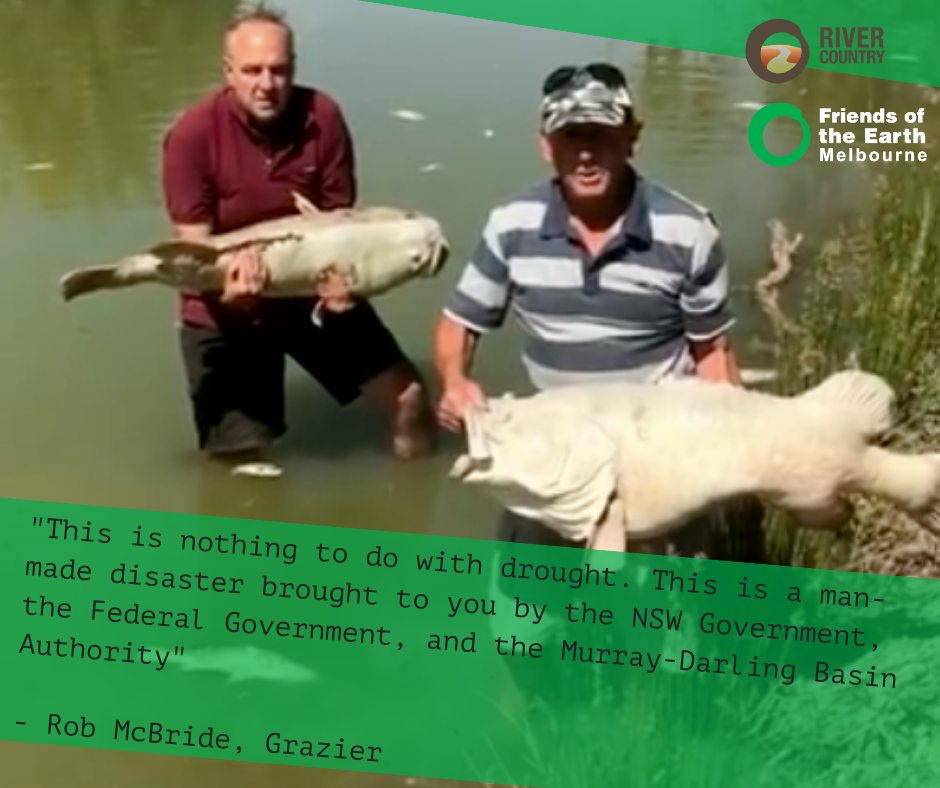 New safeguards for who? 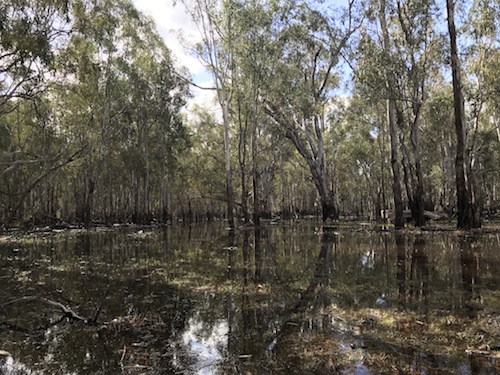 We all know the network of rivers in the Basin is invaluable to communities and indigenous culture. The Basin Plan was developed to restore the health of our river ecosystems after a century of over extraction brought them to the brink of collapse.

The environment was to come first because we can't survive if we kill the river.

The question begs, are water ministers acting to support all life in the Basin?

Speak Up For The Murray!

Email Lisa Neville, Victorian Minister for Water, to speak up for Victoria’s Rivers, wildlife and communities!

Yet in recent years mismanagement has allowed water crooks to cheat the system and get away with it, putting communities and the environment at risk.

This risks the health of the river, wetlands, forests and communities, and it's threatening to break apart the Murray Darling Basin Plan.

Environmental water benefits everyone. As it filters through forests and wetlands it purifies the river and creates vital habitat for native animals like fish, birds, frogs and turtles.

TAKE ACTION TO PROTECT WATER FOR THE ENVIRONMENT NOW!

Wadi Wadi people have been trying to regain ownership and management of the Nyah-Vinifera forest since colonisation. They were promised co-management by the Victorian Labor State Government five years ago and are still waiting for an outcome.

Show your support for Wadi Wadi by demanding the State Government commit to handing back the Nyah-Vinifera Park's management to its Traditional Owners. 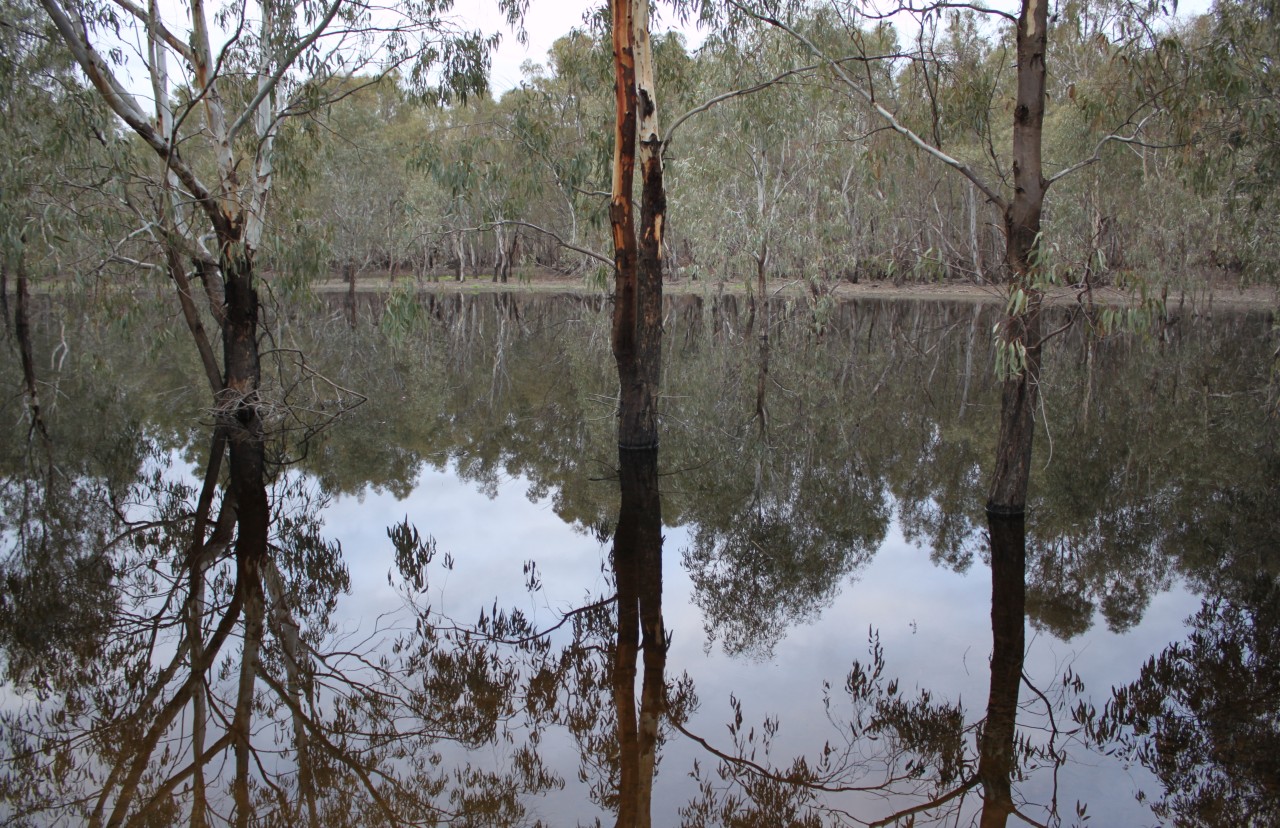