Environment group Friends of the Earth welcome the Andrews government’s announcement that Victoria will build Australia’s biggest battery, saying it’s a sign the state government can deliver a clean recovery to COVID-19 while acting on the climate crisis.

The 300 megawatt grid-scale battery project to be built near Geelong will create 85 jobs, accelerate the rollout of renewable energy, and help the Victorian government meet legislated commitments to cut emissions.

Critically, the big battery will help shore up Victoria’s electricity grid, which is facing challenges due to intensifying climate impacts such as summer heatwaves as the state’s ageing and polluting coal generators become increasingly unreliable. 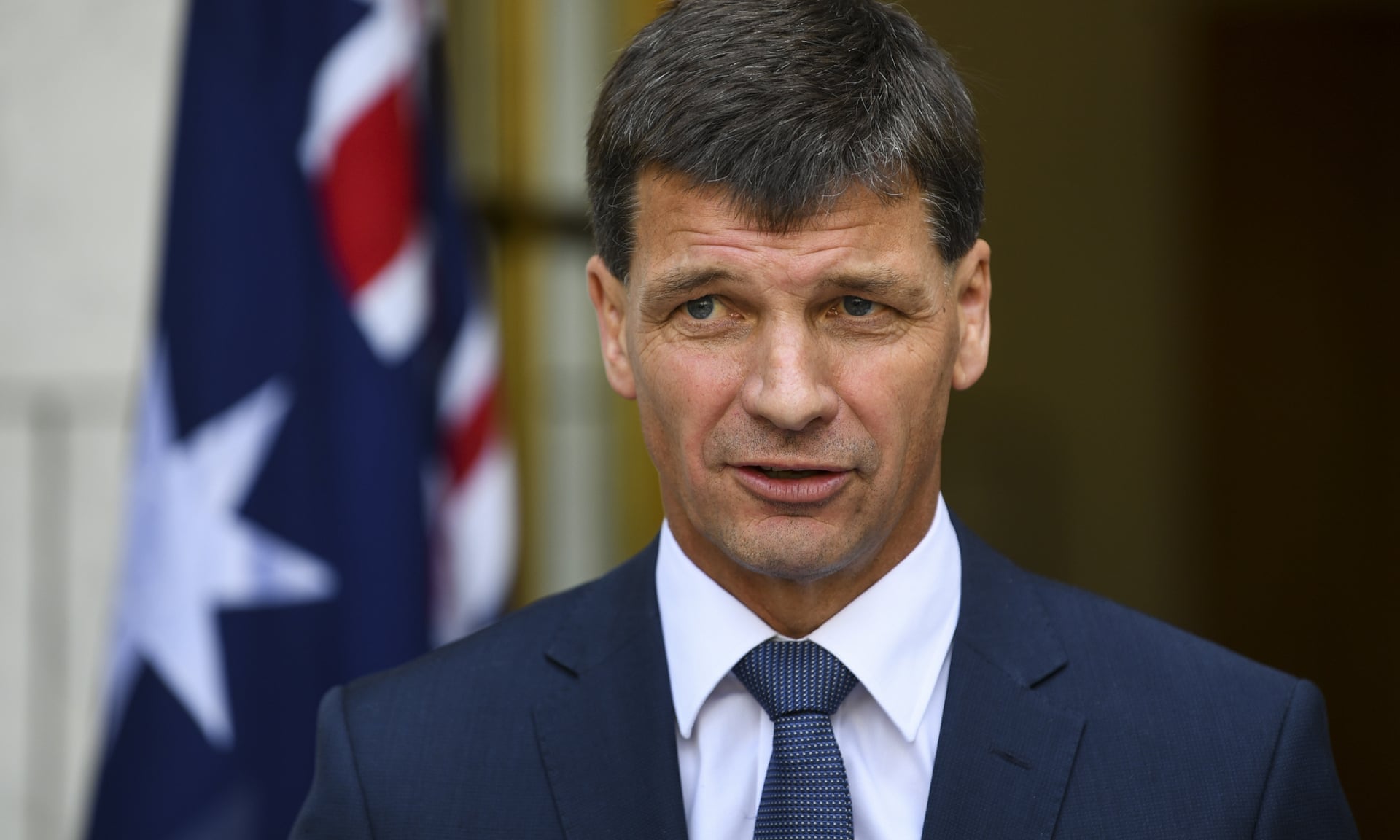 MEDIA RELEASE: Andrews govt funding for community energy is welcome, but must be scaled up to match demand

Friends of the Earth welcomes $1 million worth of grants to support 13 community-energy projects across Victoria, but say the Andrews government must must scale up funding to match the demand.

"Communities are way out in front of governments when it comes to tackling the climate crisis," said Leigh Ewbank, Friends of the Earth's climate justice spokesperson.

"The Andrews government's grants for community-energy projects acknowledge this leadership and will create jobs while cutting emissions."

Friends of the Earth say the Andrews government can build on the momentum and create thousands more jobs by establishing a dedicated $100 million Victorian Climate Change Action Fund.

The Latrobe Valley's first utility scale renewable energy project has been given the green light from the Victorian government, with planning approval for the Fraser Solar farm at Toongabbie fast-tracked as part of the Andrews government's economic response to Covid-19.

Friends of the Earth and local community and sustainability groups have welcomed the news, saying that this marks a shift to renewable energy in the region, and will deliver benefits for jobs, regional investment and the climate.

"This is an exciting step forward for the Latrobe Valley, it's good to know we will continue to have a future in energy production by building renewable energy here in our community" said Wendy Farmer President of community group Voices of the Valley.

What’s really going on with wind farms and property prices? 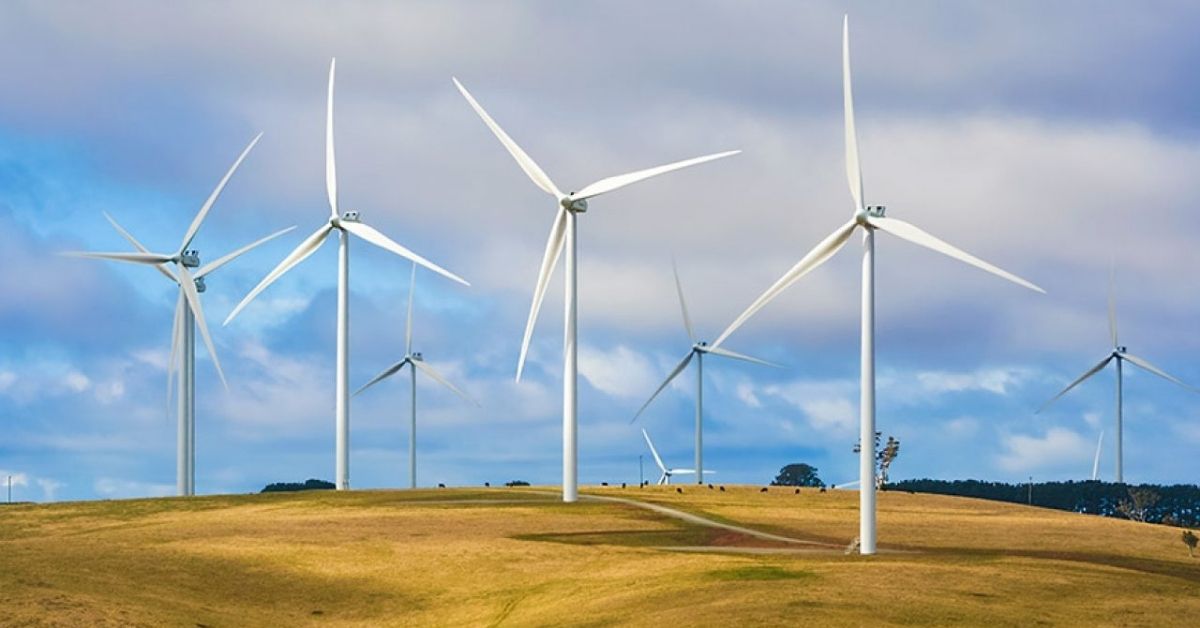 One of the claims we continue to see used by anti-wind campaigners in an attempt to turn people against wind farms is the claim that wind affects property prices — but what’s really going on with wind power and property values? Friends of the Earth's Yes 2 Renewables collective has undertaken a review of research on the topic to determine if there is in fact any relationship between wind farms and property prices, both globally and locally here in Australia.

Friends of the Earth welcomes the Andrews government’s 'VRET 2' announcement of a ‘market sounding’ for 600MW of new renewable energy capacity.

The new capacity will repower government operations—including all the state’s schools and hospitals and Melbourne’s train network—with solar and wind energy.

"The positive announcement shows that economic recovery programs can benefit the community and the climate. It shows that governments can create jobs while cutting emissions."

Coal failure warning: Get the facts about energy this summer

The Australian Energy Market Operator has warned that due to more extreme weather such as bushfires and heatwaves, and the increasing unreliability of aging coal-fired power plants, there is a heightened risk of blackouts occurring this summer. Australia’s energy debate has been paralysed by ideology and misinformation for years -- make sure you get the facts.

As the viability of traditional fossil fuels are being increasingly questioned in a warming world, state, federal and territory ministers are meeting on Friday the 22nd of November to discuss the future of energy policy in Australia, and alternative projects such as the billionaire-funded Sun Cable solar project are rapidly gaining traction. Amidst news proliferating on climate change, economics and renewable energy, the terms ‘hydrogen energy’ or ‘hydrogen economy’ are bandied about every which way, so you’d be forgiven for wondering: what is the hydrogen economy and why is it that everybody - including big fossil fuel companies - suddenly seems to be talking about it? 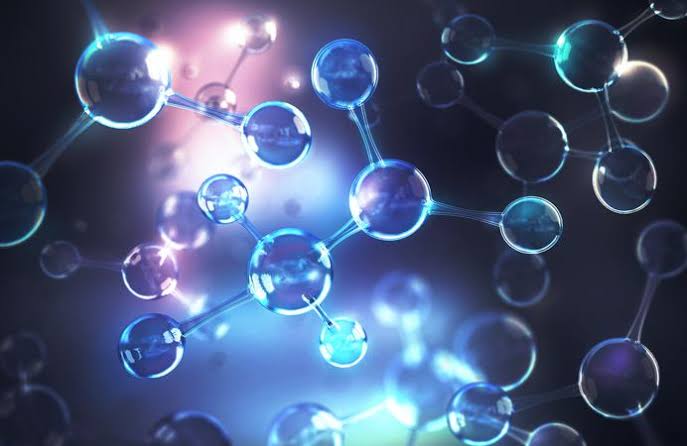