MEDIA RELEASE: The Southern Ocean Protection Embassy Collective and communities across the Great Ocean Road and South West Victoria are shocked and angered by today’s decision to grant a gas production license to Beach Energy.

The Australian Labor Party has released its long-awaited policy to tackle the climate crisis as the Parliamentary sitting year ends.

The comprehensive package–which includes measures to accelerate the rollout of renewables and uptake of electric vehicles, among other technologies–states the Albanese opposition’s commitment to cut emissions by 43 percent below 2005 levels by 2030.

Friends of the Earth says whoever forms government after the 2022 election must grapple with the urgent need to align national climate targets with the best available science.

Australia’s first offshore wind bill has today passed in the House of Representatives, a critical step forward in establishing a jobs-rich offshore wind industry in Australia.

The bill is a win for the hundreds of community members, unions and environment groups who have called for the federal government to end the delays to offshore wind.

Voting on the bill comes just days after the Morrison government finally announced a commitment to net-zero carbon emissions by 2050, a move widely criticised for failing to meet expectations ahead of COP26 in Glasgow. 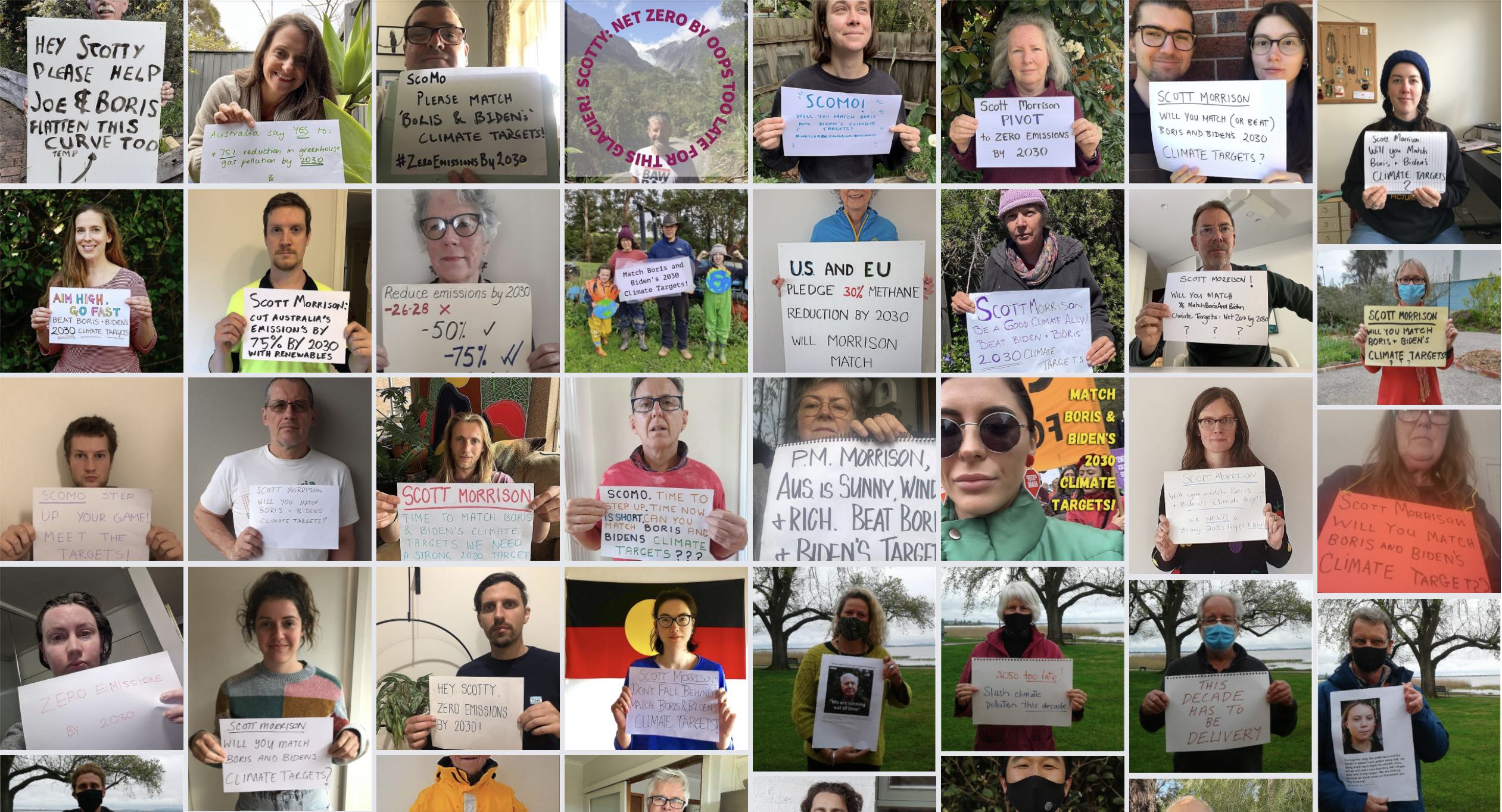 Friends of the Earth has welcomed the NSW government's commitment to halve the state's emissions this decade.

The Berejiklian government’s increased ambition on climate brings it inline with the United States and United Kingdom ahead of the critically important COP26 summit.