Warrnambool - Extend the Moratorium - Action on the Green! 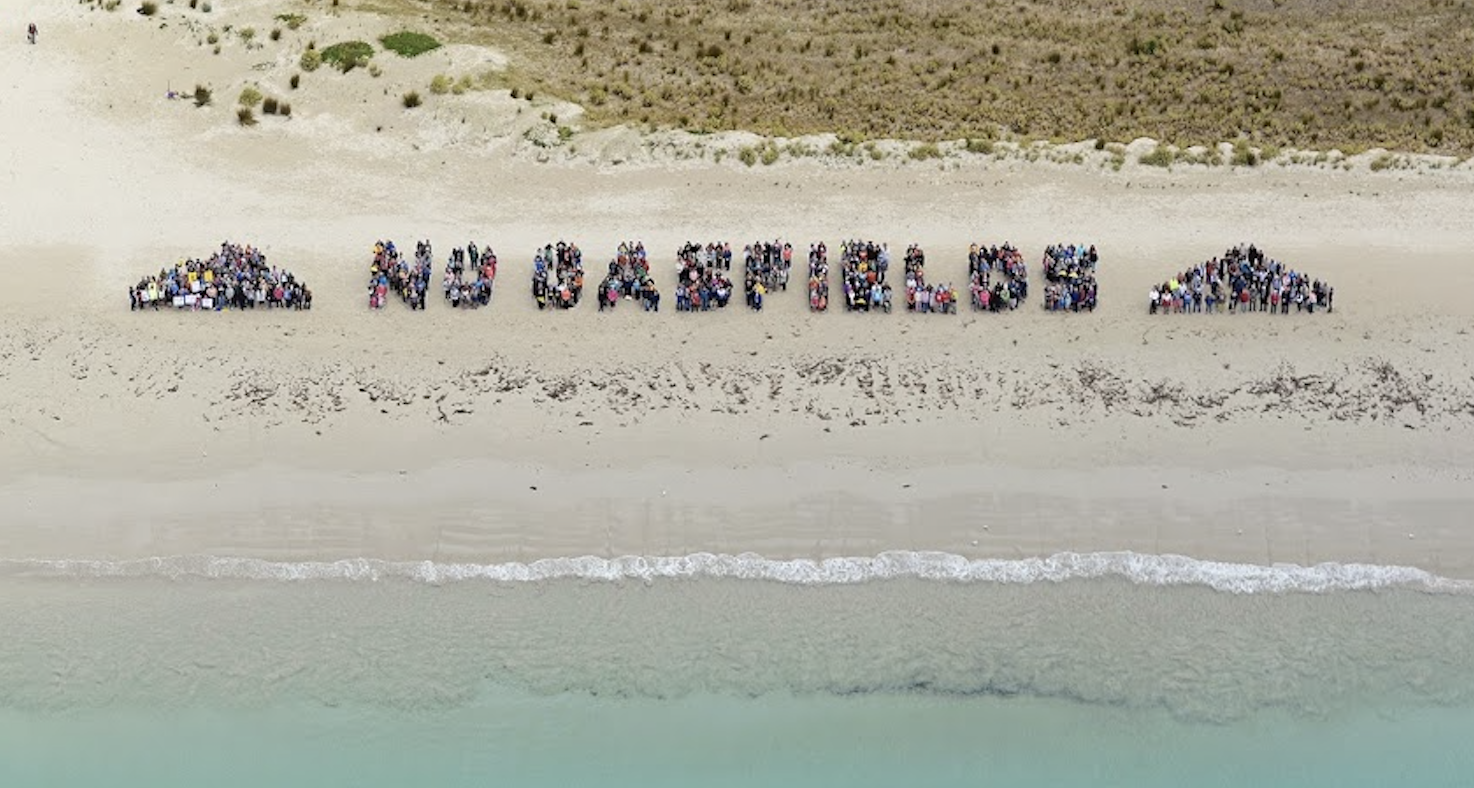 From 2011 until 2017, the Victorian community campaigned hard to win the ban on fracking and the moratorium on onshore conventional gas drilling.

Unless we act now.

Please join Friends of the Earth, Protect the West and other local community groups for a morning of action on Saturday 8th February in central Warrnambool to show your support for the moratorium and call for a five-year extension.

This event will take place at Warrnambool Civic Green - Corner of Liebig and Timor Streets.

Jemila Rushton – Friends of the Earth, Victoria. Jemila will provide a brief overview of concerns related to the possible expansion of the fossil fuel industries in Victoria.

Honorary Associate Professor Dr. John Sherwood – John is an active researcher from the School of Life & Env. Sciences at Deakin, Warrnambool Campus. Among the things that keep John awake at night aside from the deposits discovered at Warrnambool's Moyjil site, also known as Point Ritchie dating back 120,000 years, are questions related to what sort of world are, we leaving our future generations.  He will attempt to clarify what is meant by global warming and climate change

Professor Dr. James Dunbar - was the Inaugural Director, University Department of Rural Health, Deakin and Flinders universities,Warrnambool where he researched causes of heart disease, diabetes, and depression locally. James will describe why climate change is the biggest threat to our health and what needs to be done to ensure a habitable world for
our grandchildren.

Kylie Gaston – Kylie is a Warrnambool city counsellor and has served a term as mayor of Warrnambool as well as becoming a labour candidate for this region in our last state election. No small achievement for a woman who moved with her family to Warrnambool some 16 yrs. ago. Kylie recognised that we are facing a climate crisis and voted along with her fellow WC counsellors to examine how council could best tackle this issue. She will briefly outline some steps WCC taking to address the climate crisis.