SIGN OUR PETITION: Call on the State Govt to Protect our Snow Gums 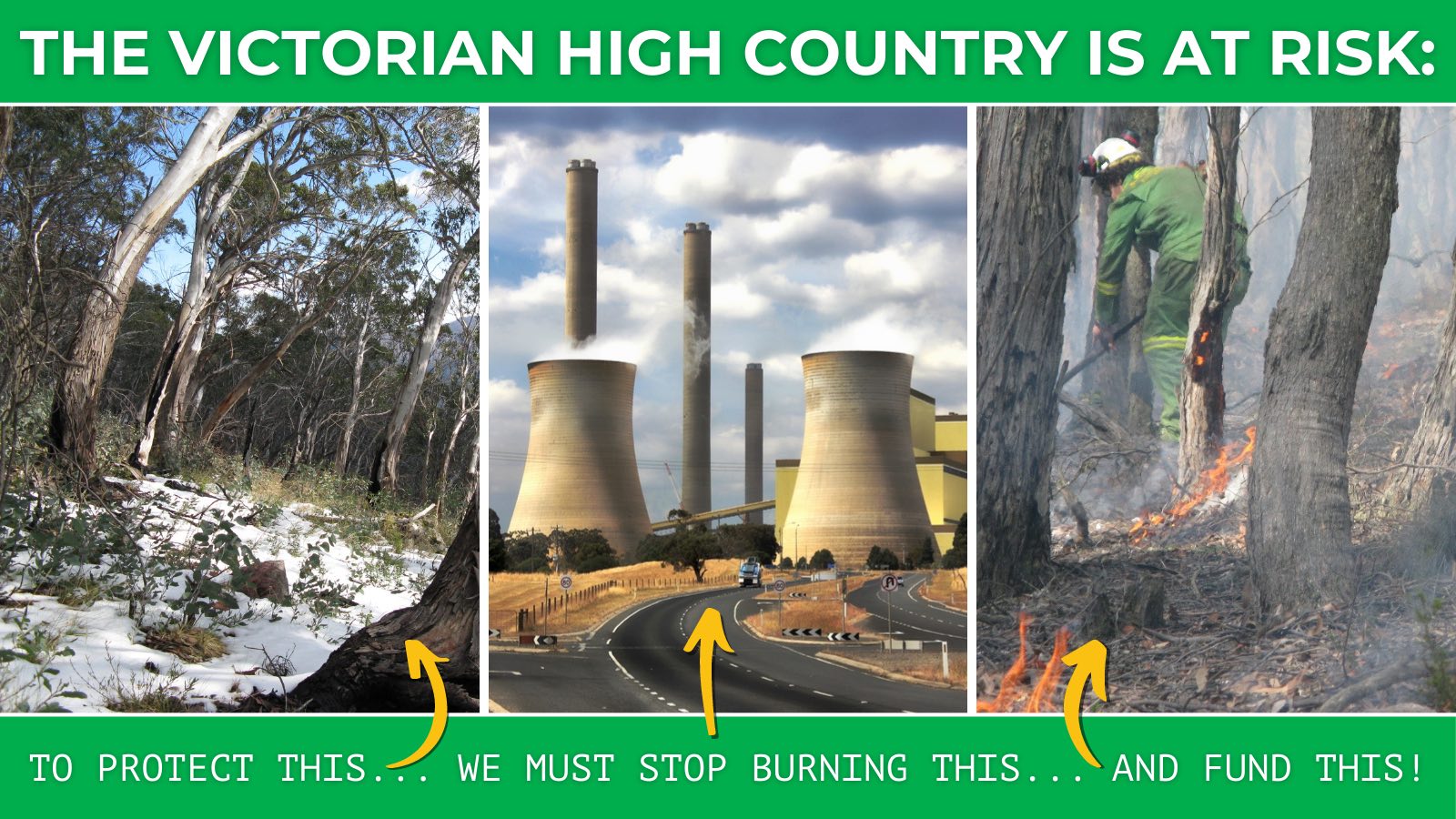 Snow Gums are the classic alpine tree of the Australian High Country. And they're now at risk!

The species can survive fire. However, climate change driven fire seasons are leading to more frequent fire, which is causing more death of trees and changes to forest structure.

We are on the verge of losing the landscapes that we spent decades protecting.

In recent decades, climate-fuelled bushfires have devastated huge areas of the Snow Gum forests. More than 90 percent of Snow Gum habitat has been burnt at least once in the last 20 years.

Will you call on the state government take steps to protect the iconic Snow Gum forests?

I appreciate that your government has responded to this threat, with additional funding for fire fighting efforts, and a quick response to the findings of the Inspector-General for Emergency Management (IGEM) investigation into the 2019/20 bushfires.

With growing threats caused by more frequent fires, it is clear that entire vegetation communities are now at risk. Your government’s program to aerial seed Alpine Ash is helping to keep that species – and the animals that rely on it – from ecological collapse.

It now seems that Snow Gums are facing the same threats that triggered the need to intervene to protect Alpine Ash. Across the Victorian mountains we are seeing localised collapse of Snow Gum woodlands because climate driven fires are occurring too frequently.

Climate change is also turbo charging another threat to the Snow Gum: dieback caused by a native beetle is spreading throughout the Alps, causing further loss of Snow Gums.

The best option if we want to head off this collapse of the Snow Gum communities is to exclude fire as they recover. This will require:

I urge you to consider these recommendations.