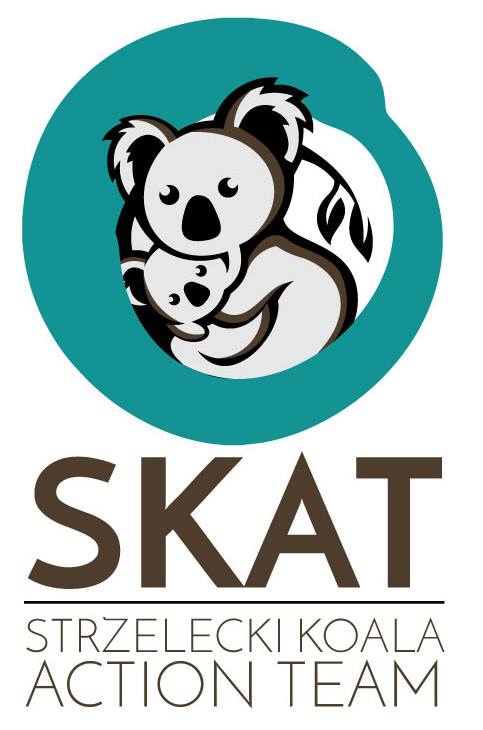 Since 2013, FoE has been involved with doing koala surveys in the Strzelecki and South Gippsland regions of Victoria. These regions contain the only original koala populations remaining in Victoria. Our work has included the surveying of 150 sites and helped determine the key preferential tree species for koalas in they region. They are: Mountain Grey Gum, Bluegum and Strzelecki Gum. FoE's work has helped list Strzelecki Gum as a preferred koala tree species for the first time. There are also a host of less preferred trees as well. FoE's work has also helped determine the first koala population estimate in the region. From 10,000ha surveyed there appears to be a koala population of 0.09 per hectare.

FoE hopes to continue our site surveys into regions under sampled in the previous surveys. FoE also hopes to work with scientists in determining how koalas have survived in the region, despite being driven to extinction elsewhere in Victoria. These insights could provide evidence which could mean that the Strzelecki/South Gippsland koalas could be the most important population remaining in Australia. FoE also hopes to work with our partner in the region, Friends of Gippsland Bush. We are mainly asking for financial help at the moment. Your membership** and monthly contributrions* will help us to continue to keep this good work going. You can make a one off donation here.

* Minimum contribution is $10 per month